The young generation has been inspired to explore the world of science by activities from science and technology competitions to science camps.

The proportion of scientifically literate citizens in China has increased from 0.2 percent in 1992 to 8.47 percent in 2018, Huai Jinpeng, vice chairman of the China Association for Science and Technology, said at the 2019 World Conference on Science Literacy concluded Thursday in Beijing.

China has released a series of regulations and plans to popularize science and technology and boost scientific literacy among the public by expanding platform channels, promoting infrastructure construction and encouraging social vitality, according to Huai. 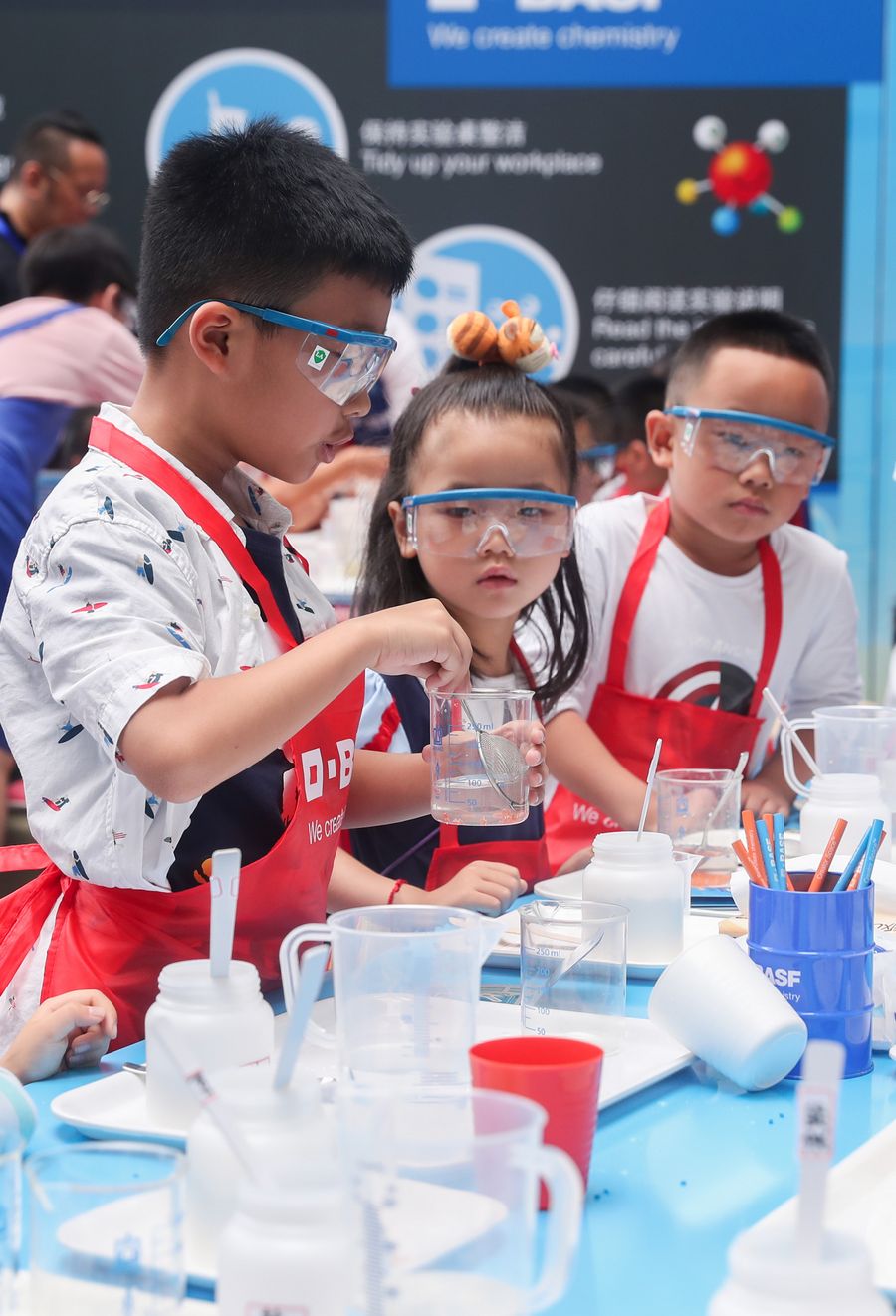 Scientific education outside the classroom has been widely practiced in China, which has become a good supplement to the nine-year compulsory education.

The young generation has been inspired to explore the world of science by activities from science and technology competitions to science camps.

Both the urban and rural population enjoy science museums in different ways. A total of 1,500 “science buses” have provided mobile laboratories for students in remote regions for 18 years.

The annual National Science Day has been held for 16 consecutive years to showcase new technologies, with almost 300 million people participating online and offline across the country each year.