Riot police and demonstrators have clashed in France amid the ongoing general strike by labor unions against proposed pension reforms. Dozens have been arrested in Paris alone as over a million people marched across the country. 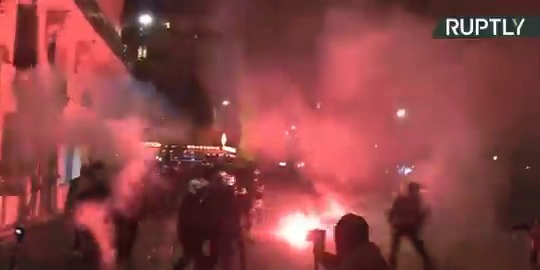 As flares light up the night, stun grenades can be heard exploding. There is also what appears to be tear gas. 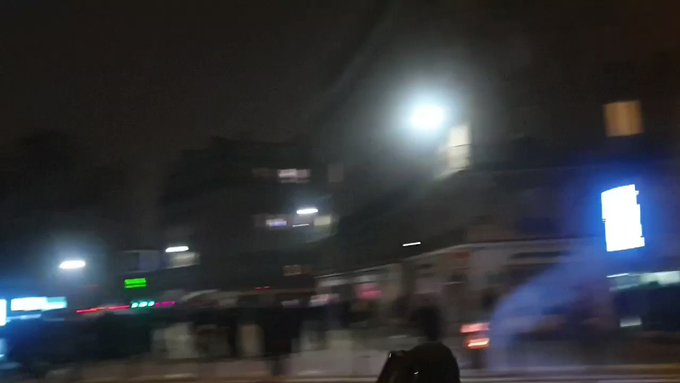 38 personas están hablando de esto
Reports from across France during the day spoke of sporadic violence on the sidelines of the protests, including the smashing of shop windows and security cameras and setting fire to bicycles and effigies. 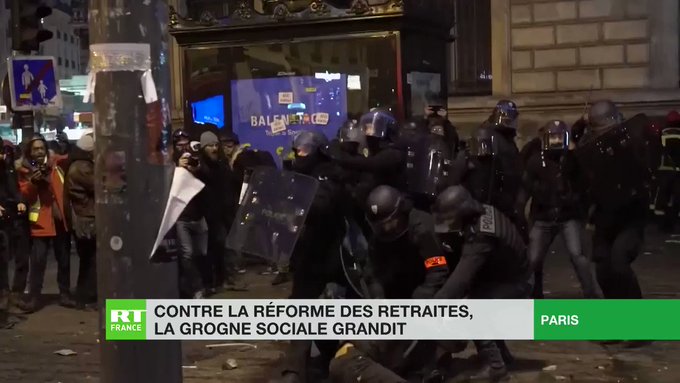 The CGT union said around 1.5 million people marched in support of the protest, while the interior ministry estimates spoke of 700,000. Either way, the protest easily dwarfed the weekly ‘Yellow Vests’ demonstrations that have been happening every Saturday for over a year now.

The widespread protest crippled public transportation services across the country, and is expected to continue until Monday. It is the largest general strike in France in decades. Coronavirus: Schools told to keep staff and students recently in China away from classroom