Whole Foods employees have called in sick from work en masse to demand better pay, benefits and a safer working environment amid the coronavirus outbreak. They join the Amazon and Instacart workers already on strike.

Whole Worker, a group representing employees of the Amazon-owned Whole Foods grocery chain, called for a mass “sick-out” on Tuesday demanding hazard pay for those working during the epidemic, personal protection equipment and in-store safety measures, free testing and treatment for employees, and guaranteed paid leave for all workers who are self-quarantining. They also want an immediate shutdown of any location where workers test positive for the virus and an expansion of healthcare benefits to part-time and seasonal employees.

1.430 personas están hablando de esto
Demand for delivery services like those offered by Whole Foods has skyrocketed with three out of four Americans under some form of lockdown due to the coronavirus epidemic. While the grocery chain and its parent Amazon currently offer two weeks’ paid leave to anyone who has tested positive for coronavirus, that doesn’t help those who want to avoid getting sick – or the customers and fellow employees who will be infected during the incubation period before a sick worker takes note of their symptoms and gets tested. The company announced a $2 per hour hazard-pay bump earlier this month, which would remain in effect through the end of April, but has at the same time cited increased customer demand in its threats to cut benefits for employees unable to work 70 percent of peak hours.

A little reminder regarding the #AmazonStrike. These dollars were earned off the hard-working backs of these workers:

422 personas están hablando de esto
Amazon employees are striking too, demanding safe working conditions and transparency. As many as 200 workers at a Staten Island fulfillment center walked off the job at noon on Monday, asking that the building be shuttered and sanitized – and that workers be fully compensated during that period. The lead organizer of that strike, management assistant Chris Smalls, complained management has not been forthcoming with workers about how many have tested positive for coronavirus – they will only acknowledge one case, while the real number is “at least 10,” he said on Monday.

According to a statement posted to Twitter later that day, Smalls was fired later that afternoon over the strike.

His statement: “Amazon would rather fire workers than face up to its total failure to do what it should to keep us…safe.” #AmazonStrike 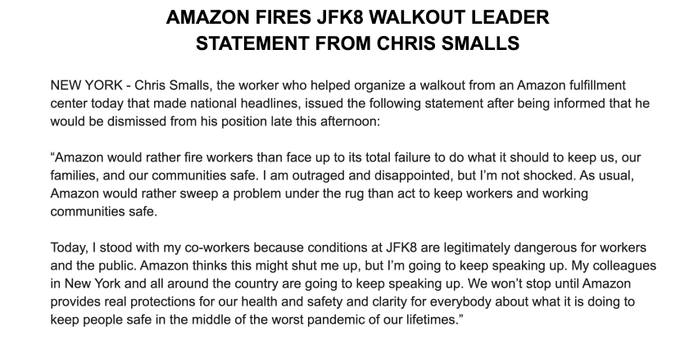 “We are walking out on @Amazon because they are lying to us, not caring about our health & safety.

There’s people sick in the building, they’re not caring about this pandemic, it’s affecting us the hardest here in NY. 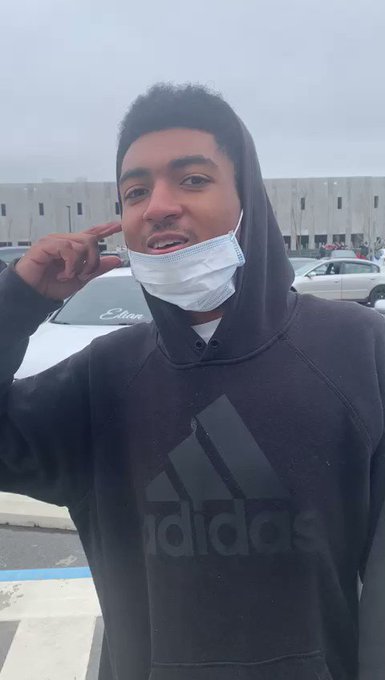 1.857 personas están hablando de esto
The New York warehouse workers were joined by Amazon employees in Chicago, who also walked out on Monday demanding basic safety measures. “We don’t even have time to wash our hands!” one striking employee exclaimed. Queens warehouse employees staged a similar protest earlier this month when Amazon failed to shut down and disinfect a warehouse following an employee’s coronavirus diagnosis. At the same time, the company announced it plans to hire 100,000 new employees across the US to keep up with epidemic-fueled shopping.

Listen to them explain why. #AmazonStrike 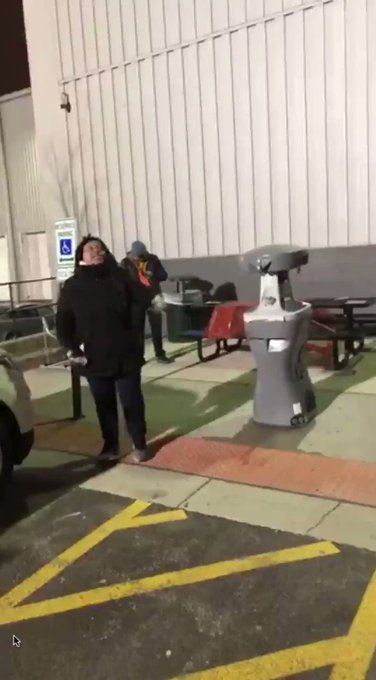 145 personas están hablando de esto
The upheaval at Amazon coincides with a strike by Instacart employees, who walked off the job on Monday demanding safety protections and an extra $5 per order in hazard pay. Gig Workers Collective, which organized that strike, said “at minimum thousands of workers” participated in the first day of work stoppage and called for customers to do their part by not placing orders on the platform.

The grocery-delivery service reportedly tried to head off the impending strike over the weekend by offering to provide workers with hand sanitizer and removing the “no tip” option for deliveries, as well as extending the period in which workers who test positive for coronavirus will be allowed to take paid leave. But like Amazon, it only offers two weeks of paid leave to employees who have tested positive for the virus. Workers want paid leave for those who can produce a doctors’ note attesting to a preexisting condition placing them at risk.

Gig workers like those at Instacart, which has 200,000 shoppers on its payroll, are independent contractors and thus lack basic employment protections guaranteed even to their comrades at Whole Foods. Shoppers describe a competitive, even dystopian environment where workers scramble to poach high-dollar orders and photograph other shoppers breaking protocol – bringing their kids with them on the job, for example – in order to get them fired. The company insists business is booming amid the epidemic, and announced plans last week to hire 300,000 more workers. “Over the last 72 hours, more groceries were sold on our platform than ever before,” a spokesperson told the LA Times on Monday.

The striking workers form the core of the “essential” workforce – grocery stores and delivery services are some of the few businesses allowed to stay open with most of the US under various forms of lockdown. If they walk off the job, the system grinds to a halt. Amazon may have fired one strike leader, but it can’t fire them all.