A Texas school police officer who became enmeshed in controversy after he was captured on video seemingly body-slamming a sixth-grade girl has been fired from the San Antonio Independent School District.

District officials said officer Joshua Kehm was terminated Monday amid an investigation into an incident last month at Rhodes Middle School, in which he appeared to restrain and then throw down 12-year-old Janissa Valdez.

“We understand that situations can sometimes escalate to the point of requiring a physical response; however, in this situation we believe that the extent of the response was absolutely unwarranted,” Superintendent Pedro Martinez said in a statement. “Additionally, the officer’s report was inconsistent with the video and it was also delayed, which is not in accordance with the general operating procedures of the police department.

“We want to be clear that we will not tolerate this behavior.”

Janissa had told ABC affiliate KSAT after the incident that she and another student were meeting after school March 29 to discuss comments the other student had purportedly made about Janissa. The 12-year-old told NBC affiliate WOAI that other kids started to congregate in the hall to see whether the two girls planned to fight.

“I was walking toward her, telling her, ‘Let’s go somewhere else,’ because there was a lot of people,” Janissa told KSAT. “Then that’s when other people came over and the officer thought we were going to fight.”

The school district would not release details about the student seen in the video, but Janissa’s family has said it was Janissa.

The video, which emerged on YouTube last week, seemed to show Kehm struggling to hold the student from behind as her schoolmates called out, “Janissa! Janissa, chill!”

The officer then hurled the girl to the ground — and a loud crack could be heard as her head slammed against the brick pavement.

The crowd gasped and then fell silent.

“Janissa! Janissa, you okay?” one student said. “She landed on her face!”

The officer handcuffed the girl, pulled her to her feet and escorted her from the area as another student reached out and gently touched her shoulder.

District officials learned about the video when it surfaced on social media.

“The video is very disturbing,” district spokeswoman Leslie Price said in a statement to The Post. “We immediately launched a formal investigation, which is being conducted by both district police and administration.”

It has drawn intense criticism.

Judith Browne Dianis, co-director for Advancement Project, a civil rights organization, said last week that it “demonstrates the urgent need to take action to remove police officers from our schools.”

“It is unconscionable for a 12-year-old student involved in a verbal altercation to be brutalized and dehumanized in this manner,” she said in a statement. “Once again, a video captured by a student offers a sobering reminder that we cannot entrust school police officers to intervene in school disciplinary matters that are best suited for trained educators and counselors.”

She also questioned whether such incidents are driven by something more.

“How many students of color must be brutalized by police officers in their schools before we recognize the pattern?” she said in the statement. “We saw this with 17-year-old Brittany Overstreet in Tampa, Fla., who was body-slammed and knocked unconscious by a school resource officer; in Baltimore, Md., where a middle school student required 10 stitches after she was assaulted by a school resource officer; in Columbia, S.C., where a student was thrown across a classroom, handcuffed and arrested for using her phone during class; and now, in San Antonio.

“We cannot wait for another violent video of police brutality in our schools to surface before we take action.”

Still, others have come out in support of Kehm.

After the district announcement about his firing, the group Blue Lives Matter reported that students at the school wore white T-shirts Monday to show their support.

“Officer Kehm was filmed subduing an irate and violent female student by taking her to the ground,” the group wrote on Facebook. “After a brief investigation Officer Kehm was given the opportunity to resign or be fired. He refused to resign so the San Antonio Independent School District terminated him.”

Martinez, the superintendent, told the San Antonio Express-News that the decision to fire Kehm came after district officials decided his use of force was unwarranted. Also, Martinez said, Kehm failed to report it to the district — a requirement when students have been restrained.

“That did not happen,” Martinez told the newspaper. “When the police officer did submit a report, it was not at all consistent with the video.”

Martinez said Kehm’s report suggested the girl had fallen down.

Martinez told the Associated Press that he also blamed school staffers for failing to intervene before the incident. He said an assistant principal has been put on paid leave.

“We recognize the high level of emotion generated by this incident, and we want to ensure the public’s trust in this investigation, that it is being conducted without any perception of bias,” Martinez said in the statement.

“We know that this incident does not define our district police department, which is dedicated to serving and protecting our school community. We all want to make sure this kind of incident does not occur again, and we will seek to identify areas where improvement may be needed.”

Charley Wilkison, executive director for the Combined Law Enforcement Associations of Texas said the group will represent Kehm during an appeal against his termination.

“There’s two sides to every story,” Wilkison told the Associated Press on Monday. “We intend to fully, fully defend this officer and make sure that all of his rights are upheld.” 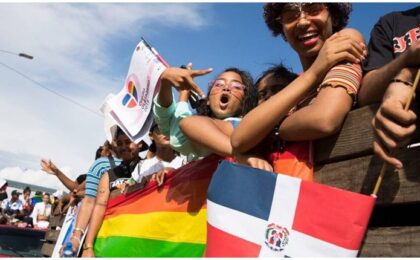 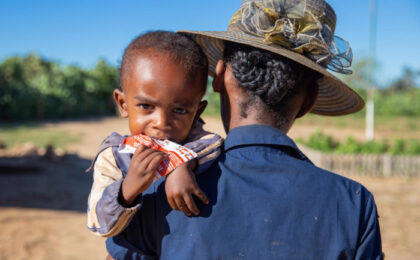 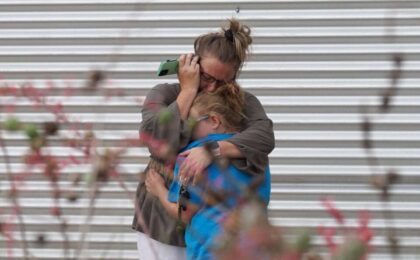 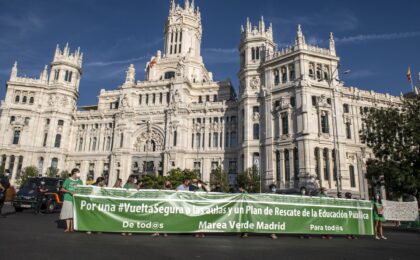 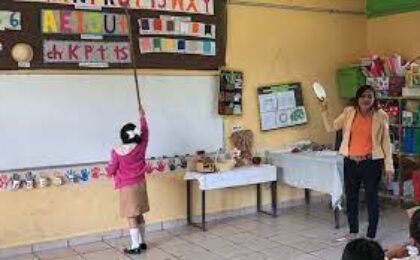 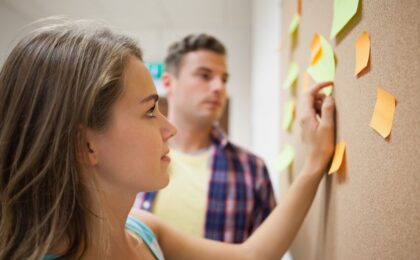 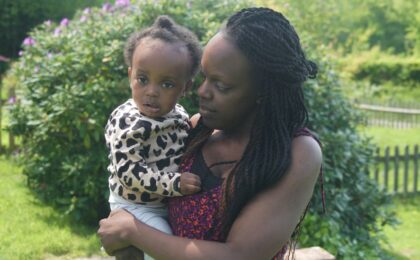 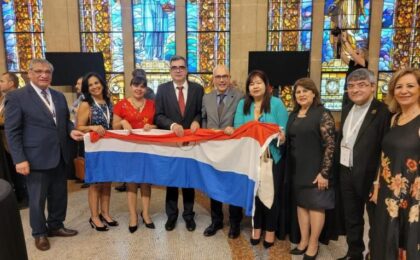 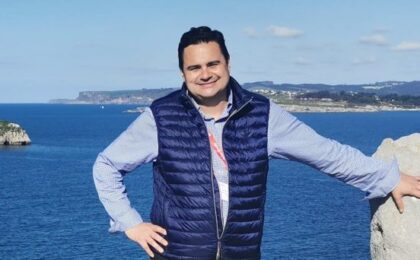 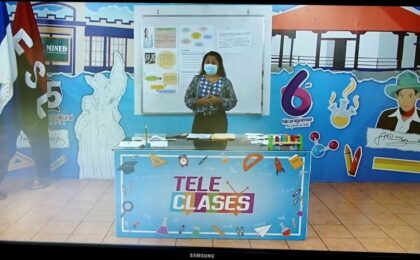 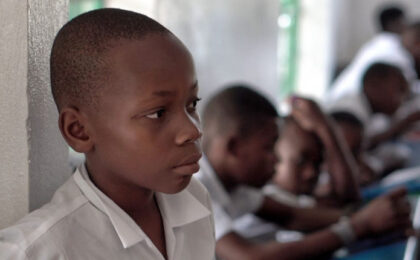 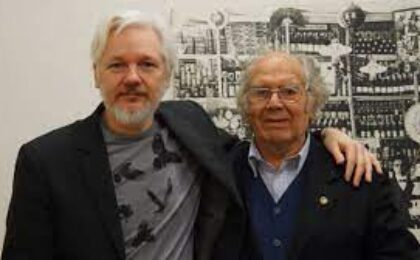