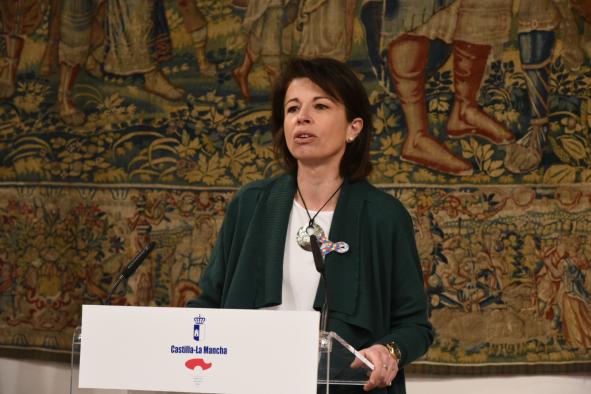 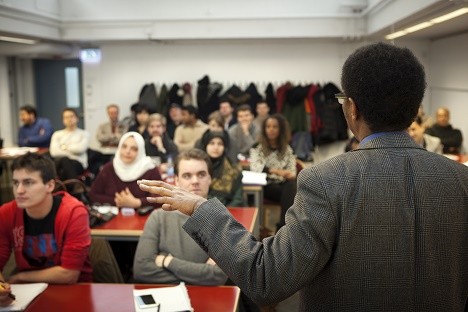 Housands of highly-educated foreigners have come to Sweden in recent years – and many end up jobless. But the solution is simple. The Local speaks to an Iraqi teacher about the journey from refugee to integrated professional in Sweden.

Evan Albadry didn’t really plan on moving to Sweden. He didn’t have much of a choice.

“Our religious group, the Mandaeans, was prosecuted in Iraq, and we had cousins in Sweden,” he says.

When he arrived in October 2006, there weren’t many options available to him, and he started learning Swedish right away.

But Albadry, who had been a researcher and professor in Iraq, didn’t get his life as a working professional back for another five years.

“When you study SFI the employment agency requests that you do an internship,” Albadry tells The Local in flawless Swedish. “I applied for an internship at a local elementary school, and it was there – totally by chance – that I found out about the supplementary education programmes for foreigners.”

One of his friends from SFI had seen a flyer for the programme. Prior to that, Albadry didn’t even know such programmes existed.

The programme is known in Swedish as Utländska lärares vidareutbildning (often shortened to ‘ULV’), which translates roughly to «complimentary education for foreign teachers».

ULV is offered at several universities throughout Sweden, including the universities in Stockholm, Malmö, Linköping, and Gothenburg. It’s designed for those who already have a teaching license from another country.

The course is given in Swedish and applicants must have a residence permit and high school level skills in the Swedish language – but with those prerequisites in order, it makes it much easier for foreign-trained teachers to enter the Swedish labour market, at a level appropriate for the skills and education they already have.

”It’s challenging at first, especially with the language,” Albadry says. “But it gets easier and easier with time.”

Albadry studied day and night to get through. Participants in the programme learn about what it’s like to be a teacher in Sweden, the curriculum, the culture, the rules, and how to handle students – and then they are granted the opportunity to try it out at a Swedish school.

“I had an 11-week internship while also studying, so I actually got to go into schools and see what it’s like,” he says. “It was tough and intense, but great. After that you have what you need. You know the rules, you know your rights, and you know how to interact with students.”

The programme worked wonders for Albadry, who has been working as a teacher in Sweden since 2011.

“It’s really a perfect programme,” he says. “You need to understand the Swedish school system so of course you can’t start working in schools immediately, no matter what your background is.”

But why aren’t more newcomers enrolled in such programmes?

“The problem today is that no one knows education levels of the new arrivals in Sweden,” says Pär Karlsson at the Swedish Confederation of Professional Associations (Saco).

The association has been a champion in the debate about foreign academics, previously calling on the government to view immigrants as a priceless investment.

It certainly would have simplified the process for Albadry. When he first applied for the course at Stockholm University, he wasn’t accepted because his qualifications were “unclear”.

Eventually it did work out and his documentation was accepted, and Albadry began the programme. But it would have been much simpler if his education and experience had been in the Swedish “system” from the beginning.

Supplementing a foreign doctor’s training so they are able to work in the Swedish market costs just one-tenth the price of educating a Swede from scratch, Karlsson notes. And there are a few programmes in Sweden now for training foreign doctors, teachers, dentists, nurses, and even lawyers – but not nearly enough.

The teachers’ programme at Stockholm University, for instance, launched as a government initiative in 2007, and since then some 1,500 people from 90 countries have enrolled. But there could be many more, not just in the teaching sector, but in many areas. Only 100 -150 spots are available in the course each year.

«It’s a huge waste of resources,» Karlsson remarks. «Only 70 million kronor was spent on additional higher education programmes for educated foreigners in 2014 – giving only a fraction of them the chance of completing their studies, so they can work in the field that they are trained in here in Sweden.»

Last year the Swedish government announced it would be adding spots to many such programmes, but there was no mention of creating similar programmes for neglected employment sectors – something which Saco has criticized.

Albadry adds that another issue is simply communication: many refugees and foreigners in Sweden don’t even know that this type of specialised training is available.

“I do think it’s gotten a bit better since I started,” he says. “And I personally am one of those people who spreads everything. I tell all my friends and other immigrants about these opportunities.”

But supplementary education and specialised Swedish courses should be something that immigrants are informed of when they first arrive, he says.

In last autumn’s budget bill the Swedish government proposed increasing funding for helping refugees integrate by some 50 percent, from 83,100 kronor per person/year to 125,000 kronor. It’s a step in the right direction, Karlsson says – but not enough. Integration needs to start from day one, when asylum seekers register.

“If the Migration Board took note of their education and work experience it would also make it easier to give them targeted information about career-specific SFI classes and education programmes,” he says. “The government has to put more resources into this sector.”

In one of the ULV programme’s polls the organization discovered that almost half of the students in the teachers’ programme at Stockholm University had been in Sweden for more than five years before they found out about the programme.

And the majority of the participants, like Albadry, «just so happened» to find out through contacts or coincidence – not through an official source such as SFI or the Swedish Public Employment Service (Arbetsförmedlingen).

«We have to make an effort to get these people into education programmes as soon as possible after arriving in Sweden,» Karlsson says. «It’s not just a huge asset for us, but it’s a motivation factor for them, knowing that they can continue working in their profession in the future. It’s good for everybody.» 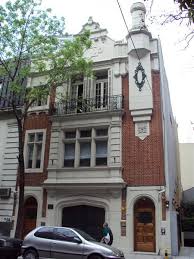 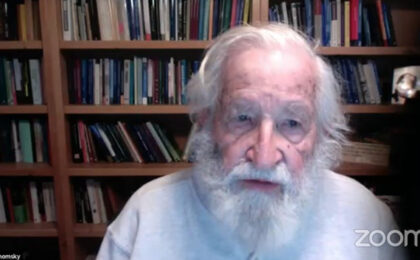 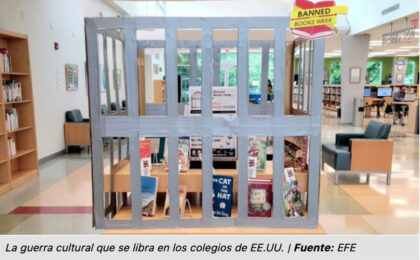 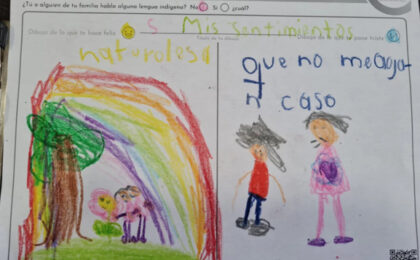 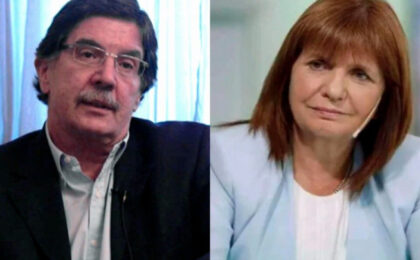 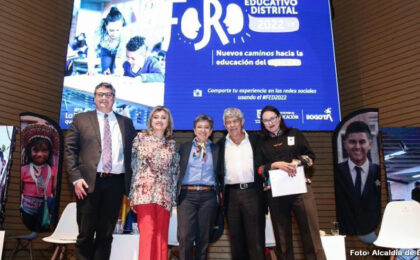 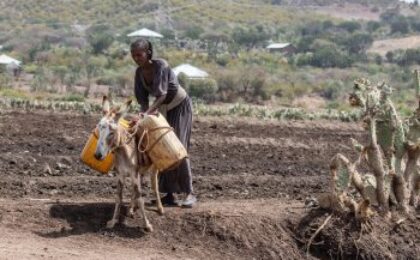 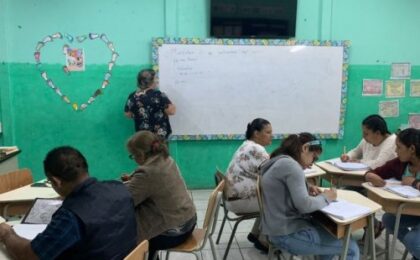 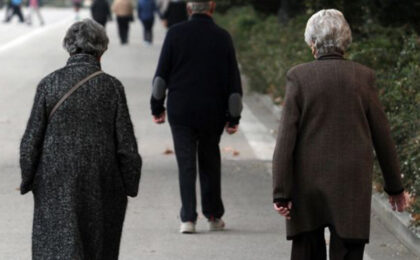