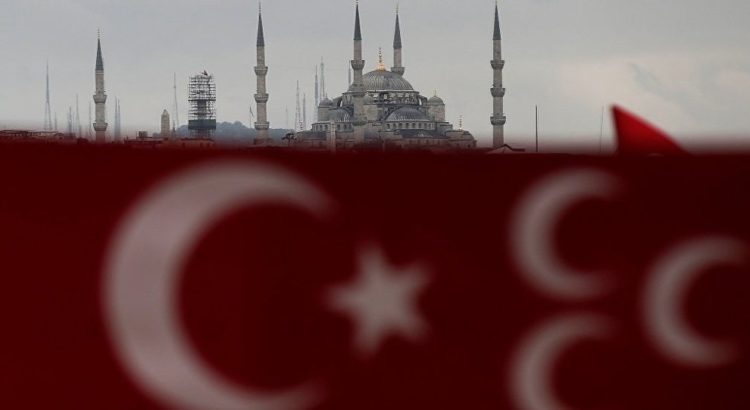 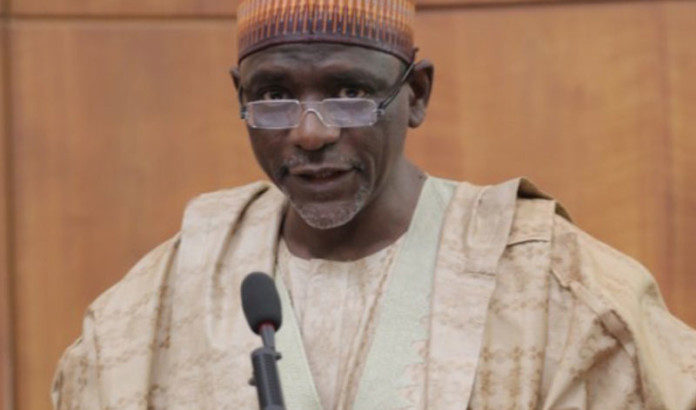 The National Association of Nigerian Students (NANS) has given the Minister of Education, Mallam Adamu Adamu a 14-day ultimatum to recall the 13 vice chancellors who were sacked by the federal government in February.

The National President of NANS, Tijani Usman Shehu, in a letter to the minister dated April 27, 2016, explained that the ultimatum became necessary following the failure of the minister to take advantage of the window of opportunities provided by Nigerian students to resolve the issue amicably.

In the letter, which was entitled: ‘NANS demands immediate reinstatement of the vice chancellors of 13 federal universities within 14 days,’ the students described the refusal of the minister to reinstate the sacked vice chancellors as directed by President Muhammadu Buhari as nothing but, «A bald-faced attempt to politicise our universities and arrest academic progression by the jugular and we have vowed to stiffly resist this.»

The students stated that having exhaustively appealed to the minster’s conscience and rational reasoning on the matter without any meaningful outcome, «You (minister) will at this point heed our call for the reinstatement of the hitherto sacked 13 vice chancellors within fourteen days of this notice or face the full wrath of the Nigerian Students.»

On the actions the students intend to take in the failure of Adamu to heed their demands within the stipulated time frame, NANS warned that this would be interpreted as an, «invitation for the Nigerian Students to occupy your Office and demand for your immediate resignation.»

The students said they are perplexed and deeply perturbed by the minister for defying the voice of stakeholders in the sector as well as the directive of President Muhammadu Buhari by vehemently refusing to do the needful, noting that, «Your actions at this juncture in sticking to your guns on the sack of the vice chancellors make the perception clearer that you took all these actions to favour your personal interests.»

NANS reminded the minster that most developed countries of the world were able to achieve that feat because they did not mix politics with the issue of education.

Describing the sack of the 13 vice chancellors as unilateral and unconstitutional, the students noted that the action is unhealthy for the Nigerian educational system. 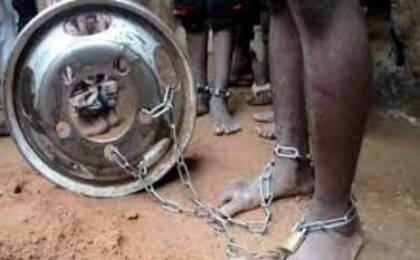 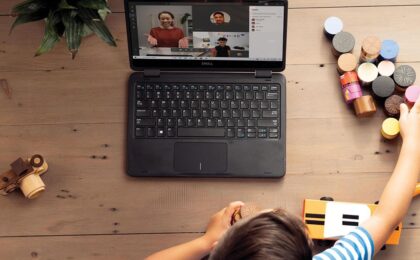 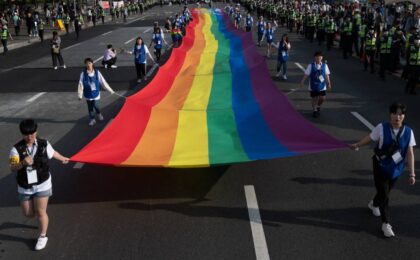 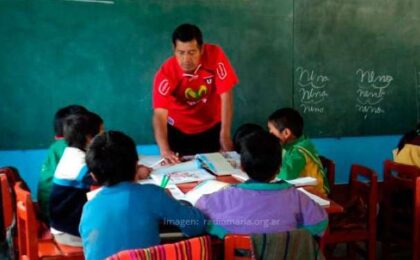 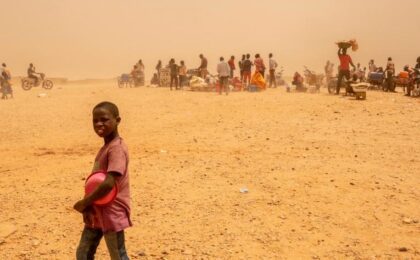 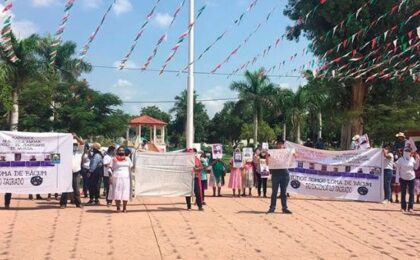 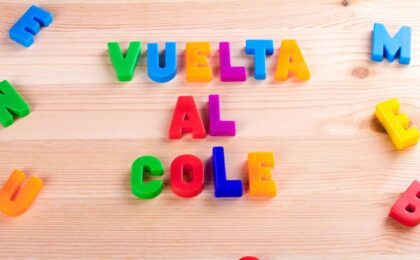 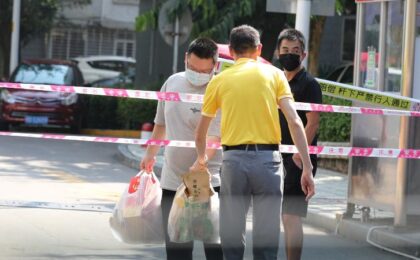 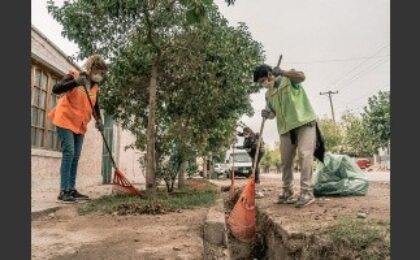 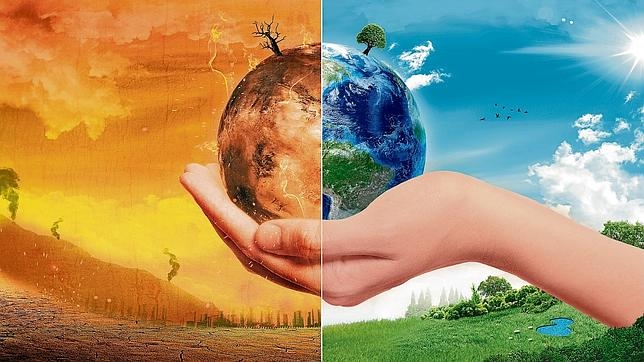 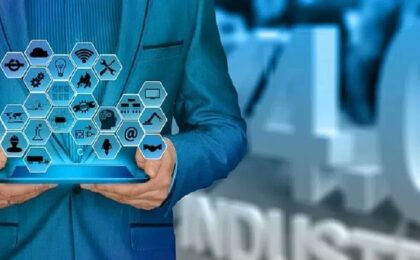 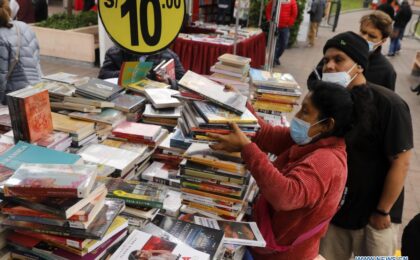 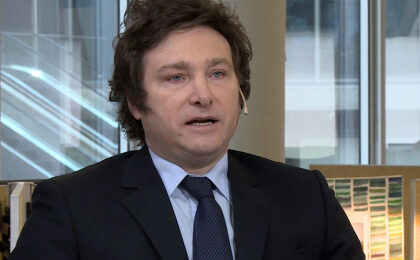 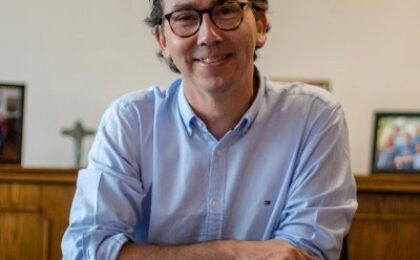