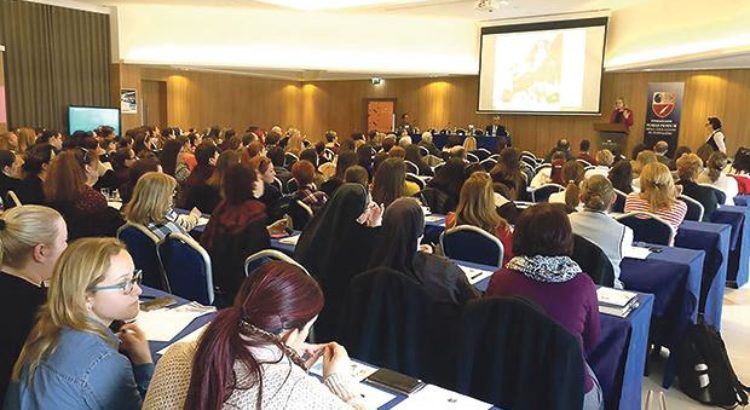 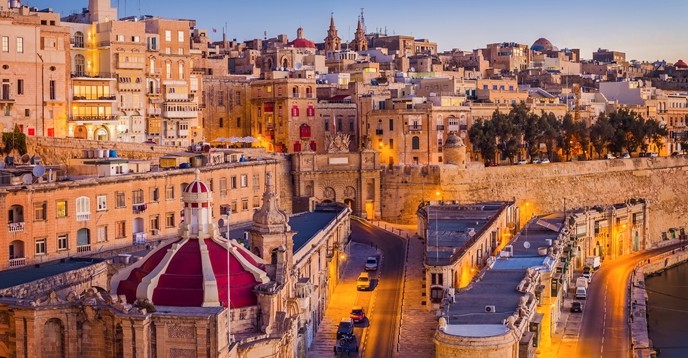 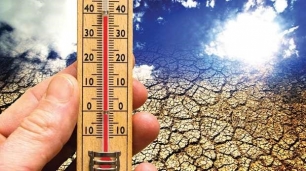 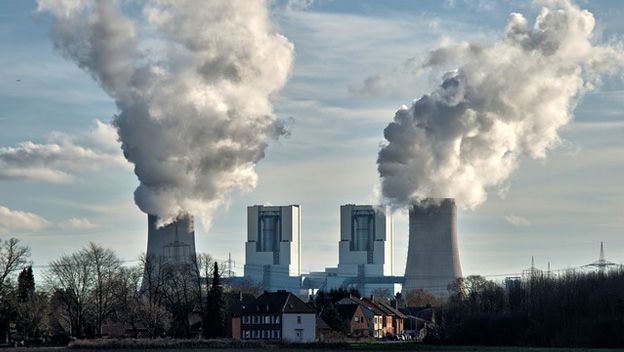 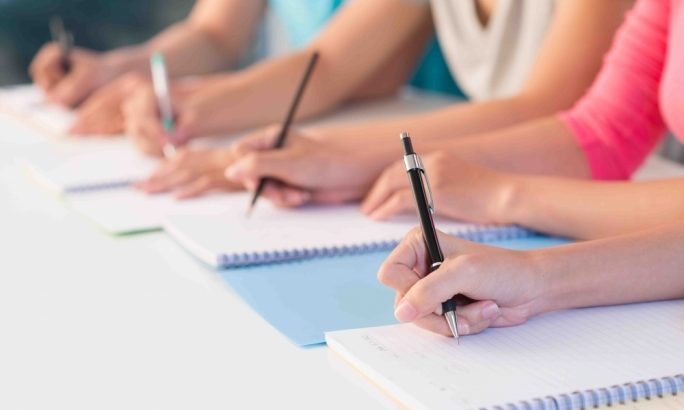 The ongoing discussion on reforming the educational system in Malta provides an excellent opportunity to finally address a number of outstanding issues in this sector.

Six years after the previous ‘streaming’ model was replaced by mixed-ability classrooms, the jury is still out on whether the new system constitutes an improvement or not. It is not an easy question to answer. By definition, progress in education can only be quantified after the lapse of generations. Elsewhere, one must perforce balance existing education statistics with the standards of education offered.

There is ample evidence that the results are slowly improving. In 2014, 23% of the population aged 23-54 had opted for a tertiary education, compared to 8.6% of those aged 55-74, indicating more interest in education by younger generations.

But this only represents half the equation. For if the national statistics concerning education improve on paper, but only because the standards of education received were inadvertently lowered… it would hardly constitute a success.

Sadly, that is the impression many people do have when assessing the quality of education in Malta. It may be a misplaced conviction, but doubts have arisen regarding the adoption of a mixed-ability model.

Parents often complain that inclusivity in state colleges has failed students who, years before the college system, would have been streamed into a lyceum. Teachers have likewise complained that a multi-ability environment hampers their ability to provide focused, individually-tailored education.

The counter-argument is equally compelling. Streaming may result in better education meted out to those in the higher echelons of the system… but is it fair to dump less gifted students into a stratum where expectations are automatically lower?

Ultimately, it boils down to the question of what Malta really wants its education system to achieve. As Prof. Sandro Caruana, dean of the Faculty of Education at the University of Malta, puts it in an article today (pages 16-17): “Educators cannot foster a system which favours the strongest, often because of their family background, and deprives the weakest of their learning, which is an intellectual birthright.”

Moreover, there are indications that negative academic performance is closely associated with socio-economic background. In the same article, Prof. Gaetano Borg observes that “Gaps in performance remain largely correlated with socio-economic status, in two of the most strategic subjects – mathematics and literacy – and the chances of furthering one’s education to the tertiary level are also strongly correlated with the educational background of parents.”

Caruana concurs, though he concedes that the new system poses challenges: “Addressing a heterogeneous group may not be as easy as addressing a homogenous one: but when one streams, one groups students by ability and this generally allows very little movement between such groups. So low-achievers may be placed in a stream which they are unable to get out of, and this often affects their self-esteem negatively. A mixed-ability class, by its own nature, can limit this danger.”

One other consideration concerns the resources made available to the system to ensure its success. Mixed ability classrooms in themselves cannot guarantee higher standards of education, unless the number of teachers per student is drastically lowered from its present ratio. Smaller classrooms serviced by more educators – be they teachers or learning support assistants (LSAs) – is the direction necessitated by this model. And it involves more investment in schools, better working conditions for teachers, and more logistical and resource-based support on a continual basis.

One cannot talk of reforming the educational system without also increasing national expenditure on education. To do this would be to condemn the policy to certain failure.

The proposed educational reform is however not limited only to the question of streaming as opposed to mixed-ability classes. Questions have arisen concerning Malta’s infrastructural ability to cope with the increasing demands for education, regardless of the system in place. Education Minister Evarist Bartolo appeared to hint at a shortage of educational facilities, when he kick-started a discussion of ‘home-schooling’.

As with the streaming issues, there are compelling arguments both for and against. Home schooling may indeed be a useful addition to the overall education arsenal, and there are many circumstances in which individual students would benefit. Without entering the merits of this argument, however, it is also fair to say that the school environment is about more than just academic achievement.

Schools are indispensable to the social upbringing of our children, and contact with other children is every bit as valuable as the lessons learnt in class. There is also the danger that some parents may abuse the concept in order to keep their children away from school for other reasons: disagreements with the national curriculum for reasons of faith, for example, or to force a child to work in the family business.

All the same, it is clear that a reform of the system is indeed necessary. One is inclined to agree with Prof. Gaetano Borg, when he remarks that the focus should be “Malta’s inability to confront the root causes of our educational malaise”. 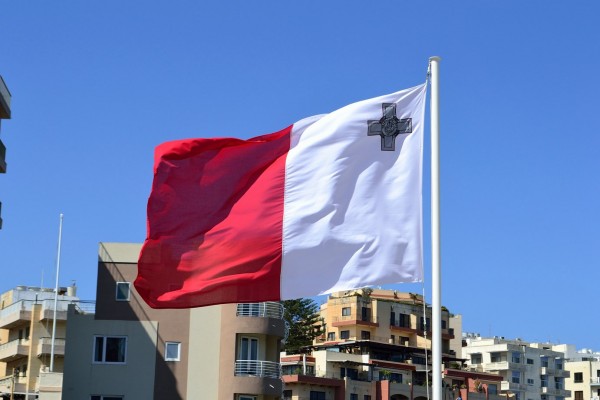 People not in employment, education or training (Neets) in Malta has dropped form 10.9 per cent in 2006 to 9.8 per cent last year, the Education Ministry said.

Referring to figures published by Eurostat earlier today, it said, placed Malta with the sixth lowest percentage of Neets in the European Union.

The average rate of Neets has increased within the European Union – in light of the difficult economic environment across Europe in the last eight years – but Malta lowered its rate.

This had to be seen within the context that the youth unemployment rate in Malta is the lowest one in Europe. The figures showed that Malta’s neighbours, primarily Italy, Greece and Spain, had the highest increases of Neets showing that Malta has managed to continue its path towards a higher rate of young people in education despite the economic upheaval in Europe.

The best performer in Europe on this front was Germany – down to 9.3 per cent in 2015 from the 15.2 per cent in 2006. Over the past 15 years Germany worked hard on offering vocational, technical and hands-on educational experiences at secondary level and beyond, and these have delivered excellent results.

Eurostat figures for Malta also show that the percentage of individuals exclusively in education has increased from 19.1 per cent to 24.5 per cent.

On the other hand, the figures of those exclusively in employment has decreased from 62.9 per cent in 2006 to 53.9 per cent in 2015. This means that more young people aged 20-24 are opting to continue their education (exclusively) rather than find a job.

The ministry said it was adamant that these improvements were crucial to keep making education relevant for young people by offering them different alternatives.

The ministry would continue working and proposing measures aimed at changing the one-size-fits-all model of the past into a wider and more stimulating educational experience.