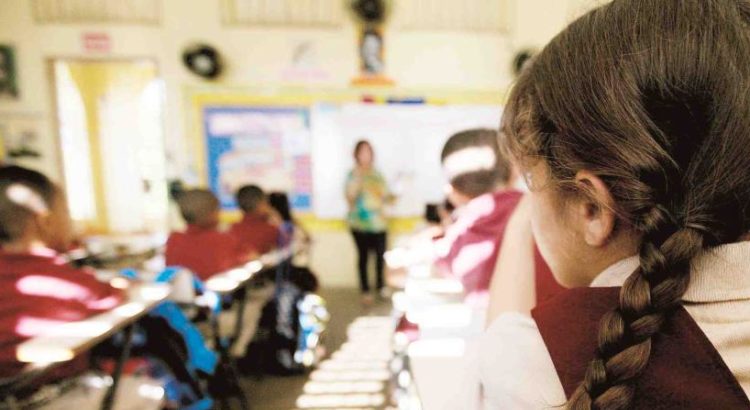 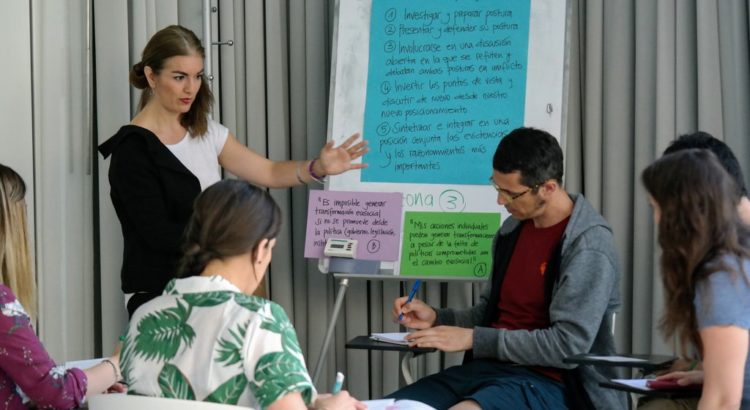 Russian universities are expected to face a shortage of applicants during this year’s enrolment campaign, scheduled for this month, due to a sharp decline in the youth population, according to a report of the Russian Ministry of Education and Science and statements of some senior officials of the Russian federal government.

Experts say the trend could hit the quality of higher education and force many private providers into bankruptcy. It will also add to pressure to attract more international students.

The official report of the Ministry of Education and Science says the number of university students has already fallen 40% between the academic years 2015-16 and 2018-19.

“This is mainly due to a significant decline in the number of schoolchildren in Russia, which has been observed since the beginning of the 21st century,” the report said. “The demographic dip from the general education level is now moving to the level of professional and higher education.”

Currently the Russian government is considering several ways to solve the problem, with one option being to work more actively to attract potential students from abroad, including Western countries.

The attraction of students from Europe and other regions of the West has recently been declared as one of the priority goals for the state in higher education for the next several years. Concrete decisions in this regard will be announced by October or November of the current year.

The tough economic situation in Russia at the beginning of the 2000s resulted in the decline of the birth rate in the country at that period of time. The situation started to improve from 2004-05.

Local experts in the field of higher education say that, due to the predicted shortage of applicants this year, the level of competition to secure students will be significantly heightened this year.

According to a spokesperson for Sergey Filonenko, head of the Voronezh State Pedagogical University, one of Russia’s leading higher education institutions specialising in the training of teachers, the biggest problems during admissions this year are expected to be observed in the case of commercial and privately owned universities, many of which may even declare bankruptcy.

In the meantime, experts say a shortage of students could also lead to a decline of the quality of higher education at Russian universities.

According to representatives of some leading Russian universities, funding of state universities in Russia is directly related to the number of students on state-financed places. Therefore, for universities, a reduction of the number of state-funded places due to a shortage of candidates would automatically mean a decline of their funding from the state budget.

Consequently, heads of state universities have sought to maintain or increase the number of such state-funded places by taking in poorly prepared applicants. Indeed, since the collapse of the Soviet Union, many Russian institutions have significantly increased the number of accepted students.

However, according to Alexei Semenov, a former head of the Moscow State Pedagogical University, Russian universities will face a decline of applications this year for the first time since the beginning of the 1990s.

Experts predict that as a result there will be a deepening divide between elite and other universities in Russia, with increased competition at certain top universities – mostly those based in Moscow and Saint Petersburg – and a sharp drop of applicants for the majority of other higher education institutions. 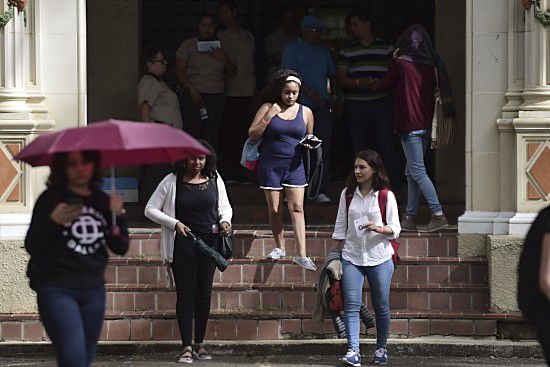