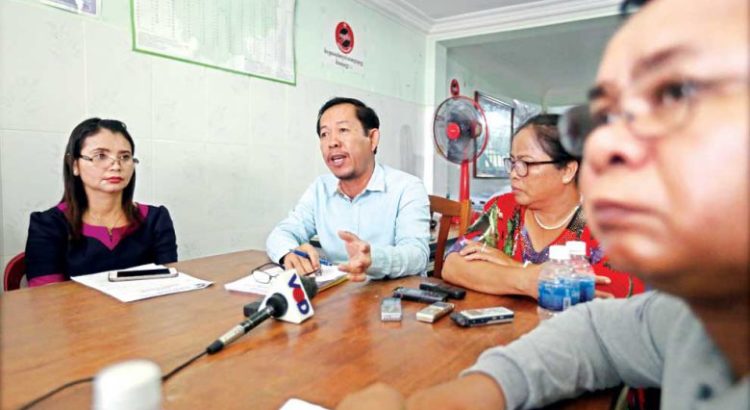 Two prominent international unions have written to the Ministry of Education accusing it of illegally firing several employees with ties to the now-dissolved Cambodia National Rescue Party, and asking that the group be reinstated.

In a letter, dated March 20 and sent to Education Minister Hang Chuon Naron, the International Trade Union Confederation (ITUC) and Education International (EI) say the ministry’s decision to terminate the teachers and education officers was in violation of international and local law.

“We believe their terminations . . . were politically motivated,” the letter reads. “Discrimination ‘without distinction whatsoever’ on all grounds including political opinion is strictly prohibited in the ILO [International Labour Organization] Convention No. 87 on freedom of association.”

Both organisations urged the ministry to reinstate the teachers without further delay.

“The right of the teachers in Cambodia to freedom of expression and association should be respected without undue interference,” the unions’ letter reads.

A total of 11 ex-CNRP members claim they were unjustly terminated from their positions with the ministry in January. Their termination letters, signed by Minister Chuon Naron, claim they were absent without permission.

However, the ex-employees say they had been allowed to take leaves of absence to pursue political roles with the CNRP. Following the party’s forced dissolution in November, however, they submitted letters to their respective provincial education departments requesting to resume their duties following standard procedure. The ministry, however, subsequently fired them.

Rong Chhun – a prominent former teachers’ unionist who was a CNRP appointee to the National Election Committee, only to resign in protest of the party’s dissolution – is among those terminated. Chhun on Wednesday said he believes the ITUC and EI have the “power” to push the ministry and the Cambodian government to reinstate them.

In addition, the American Federation of Teachers sent a letter to Cambodian Ambassador to the US Chum Bun Rong to express its concerns regarding the firings. The ILO also sent a letter to the Cambodian Independent Teachers Association acknowledging receiving its letter on this case. 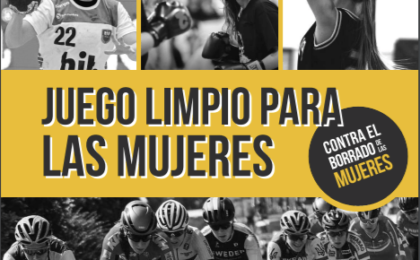 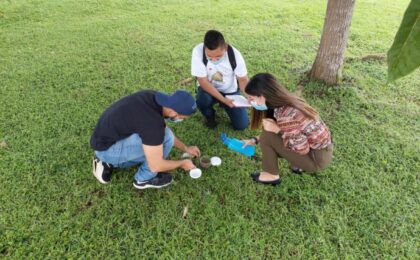 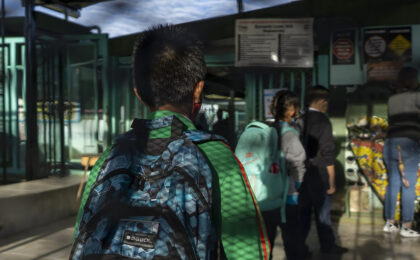 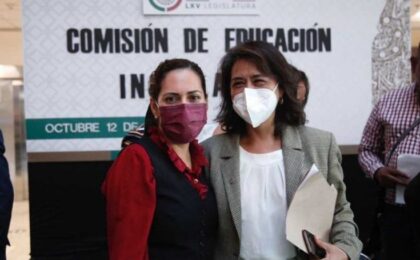 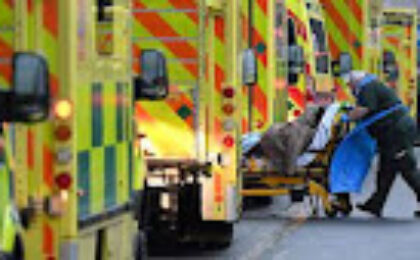 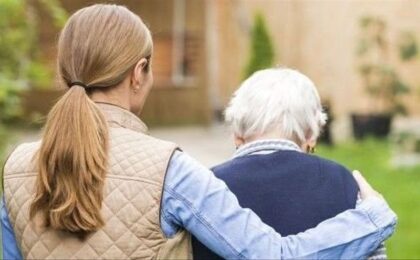 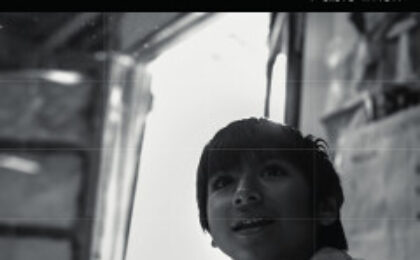 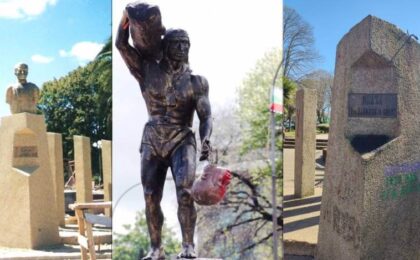 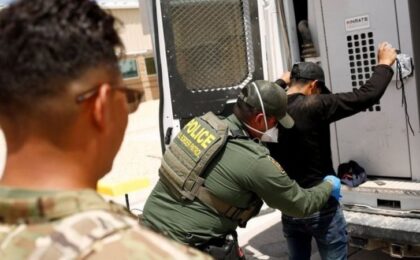 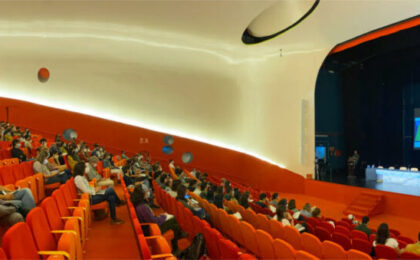