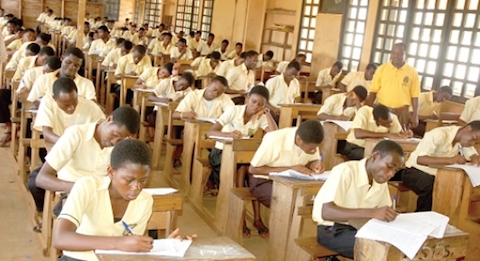 The promise of free basic and secondary education by major political parties contesting the 2016 General Elections would cost about GH¢8.1 billion to execute, given the current enrolment figures.

The issue of making secondary education free has become a topical one following series of promises by political parties.

Despite these promises, many believe the country does not have the capacity to make second cycle institutions free.

A B&FT analysis of the total student’s population from Kindergarten to SHS, reveals that government spent GH¢339 on each of the 1.4million Kindergarten pupils in the country; GH¢392 on the 3.9million primary pupils; GH¢1,364 on the 1.8 million JHS pupils; and spends GH¢2,312 each on the 1.6m students in SHS annually.

In 2015 government budget for the entire education sector was about GH¢6.6billion.

Many analysts have said the country should rather focus on accessibility and retention of students in schools due to questions over the sustainability of the policy for any government.

At the secondary level, it is estimated that close to 50 percent of JHS graduates who pass, do not have access into SHS. Public universities enroll far less than half of qualified students, while our numerous private universities are too small to absorb the remaining ones.

The Forum for Education Reform by IMANI, a policy think tank, in its 2014 report said government has a non-negotiable primary responsibility to ensure that it provides accessible and quality public education for all Ghanaian youth.

However, it said the issue of parental contribution to the cost of education, even within the public sector, must be a subject of critical analysis, saying: «There is never ‘free education’, even within the public sector. The question therefore is whether we will fund it fully, and collectively do it via a tax system, or through a combination of state funding and parental contribution».

If SHS were to be free, it would be very prudent to expand not only schools at the secondary level, but also at the tertiary level, since a lot more students would be churned out from that level into tertiary institutions – however, the lack funds for such a course makes its viability questionable.

Moreover, there is also a backlog of SHS leavers waiting for admission into tertiary institutions as a result of the double exit of the then-existing 4-year and the reintroduced 3-year groups.

Meanwhile, government this year began the progressive free senior high school (SHS) policy for about 367,565 day-students across the country for the 2015/16 academic year, at an estimated cost of GH¢18million. 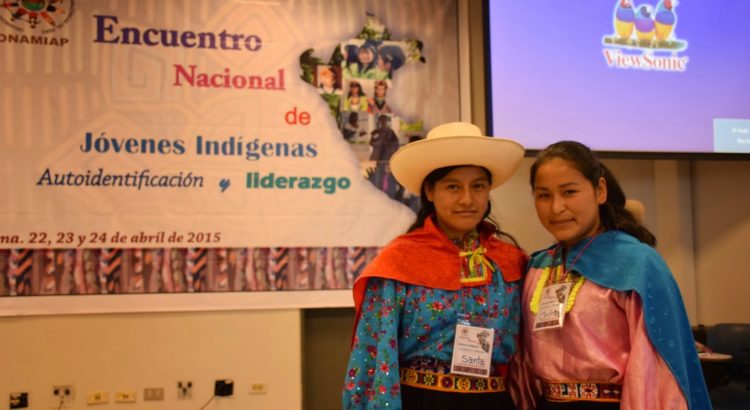