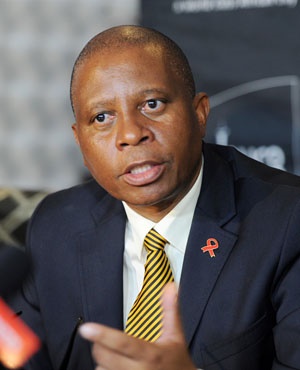 On 25 February 2011 I received a modest but urgent request from a young Zimbabwean-born who had matriculated in 2010 as one of the top students at Soshanguve Senior School near Mabopane.

She received 100% for mathematics and physical science, and was honoured by the Gauteng MEC for Education, Barbara Creecy, and the mayor for her achievements.

A pledged bursary fell through but the young student would not be put off by her lack of funding and she applied to and was accepted by the University of Pretoria (UP) to study Actuarial Science.

I read her email and recognised in that young lady a determination to succeed. Her excellent exam results attested to her commitment, and we decided to sponsor her studies.

My wife Connie and I knew that sponsoring the academic costs was only a part of the sponsorship required – hungry, homeless students simply cannot study with any focus. So we gave her full sponsorship, including academic fees, stationery requirements, and, of course, transport and living costs.

This sponsorship coupled with her determination and commitment enabled her to complete her degree at UP as well as her honour’s degree at the University of the Witwatersrand.

My family has sponsored many smart, committed young professionals because we know how badly South Africa needs professionals across all sectors. We do so with pride because we are hopeful that these are the young men and women who will help to realise a flourishing South African economy where professionalism and integrity are the order of the day.

However, it was with great shock that I learned that this young student and her husband are emigrating to the United States (US), because unlike the US, who welcomed her and her professional husband with a green card, our Department of Home Affairs wouldn’t grant her a work visa.

Many young students and professionals from across the world come to South Africa to take advantage of relatively low university fees, allowing them to upgrade their qualifications at world-renowned universities. However, when their student visas expire, the South African government makes no attempt to retain this highly educated pool of talent.

These students gratefully accept jobs in developed countries where their skills are valued, and South Africa loses these trained individuals forever.

The Labour Market Intelligence Partnership’s 2016 report states that there are no statistics on the education levels and occupations of the immigrants who do receive work permits. The government’s ineffective data collection is failing the country’s economic planning, since it doesn’t supply sufficient data to enable strategists to accurately forecast skills demand.

Information about immigrants who are granted work permits simply must include data regarding these immigrants’ levels of education, sectors of employment, and the occupations they practice. Without this critical information, how can South Africa even begin to audit its skilled population – both South Africans and immigrants?

The Department of Home Affairs states that “in terms of granting Permanent Residence Permits, emphasis is placed on immigrants who are in a position to make a meaningful contribution to broadening the economic base of South Africa”. In support of the above, permits are issued to people who have inter alia “exceptional skills and qualifications”.

Qualified actuaries are not commonplace. President of the Actuarial Society of South Africa, Roseanne Murphy Harris states that the number of African, Indian and Coloured actuaries grew from 51 in 2006 to 239 in 2016, with African actuaries increasing from 28 to 82 over the same period – a clear indication that transformation is slow and that South Africa is overwhelmingly under-served in terms of black actuaries.

During this period, white actuaries grew from 628 to 1149. How then, was it possible that a black actuary who was educated in South Africa – at minimal cost to the government – was not retained to contribute positively to our economy?

Had the government sponsored her studies, it would have cost them in the region of half a million rand.  Another actuary needs to be educated at a similar cost, and who’s to be certain that this trained individual will not also be wooed by foreign companies?

Editors Crush and Williams, writing for the Southern African Migration Policy Brief No. 8, state that although skilled migration accelerated during the approach to the 1994 election and experts predicted a massive influx of African professionals into South Africa, this was not realised because South Africa’s post-1994 immigration policy has placed low value on importing skills from anywhere, and as a result, other SADC states have benefited from South Africa’s “anti-immigrationism”.

The failure to boost our professional population has significant repercussions for the country. It will discourage the sponsorship of talented individuals’ education, it will place further strain on a government completely incapable of financially subsidising students, and it will result in a population without access to highly trained health officials, strategists, engineers, and educators, among others.

If we fail to grasp the importance of retaining professionals, and of attracting immigrant specialists, we will not be able to keep abreast of developments in a global society and we are going to return our people to the disadvantage and vocational bleakness that typified apartheid times.

Our policies on retaining talented professionals need serious consideration if we are to retain the people trained in our universities.
Failing to retain human talent will keep South Africa poor. Without trained professionals to implement and maintain strong corporate and organisational principles, progress will stall and any investment made in education will disappear.

Seeing developed countries benefit from graduate professionals who have trained at great expense in South Africa leaves me with a sense of betrayal – from our own leadership who do not have the foresight to retain skilled graduates.

If this situation continues, South Africa will be attractive only to investors who can exploit its cheap, unskilled workforce, keeping it under-developed. 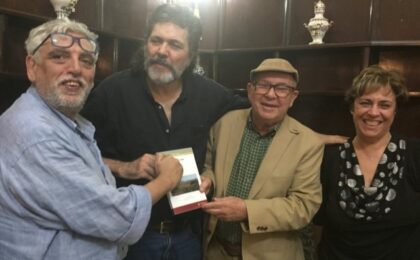 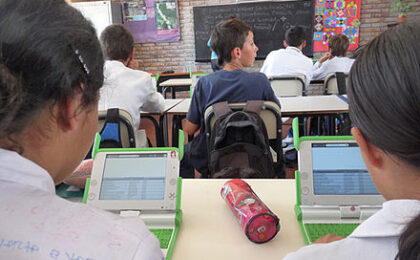 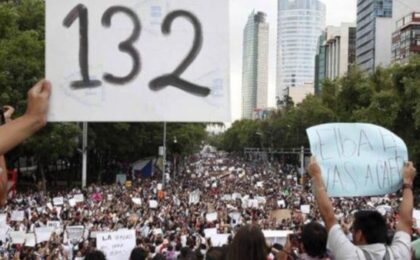 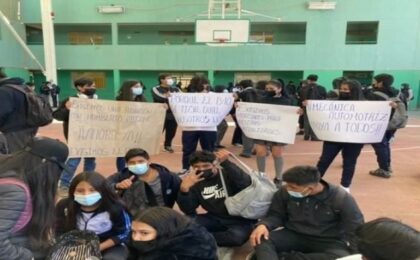 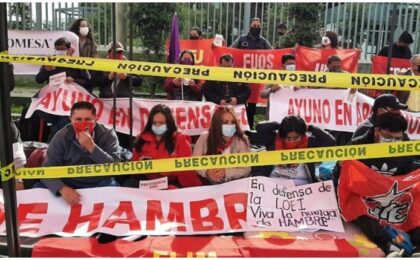 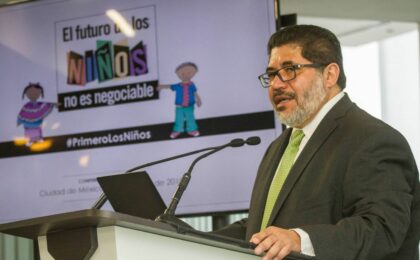 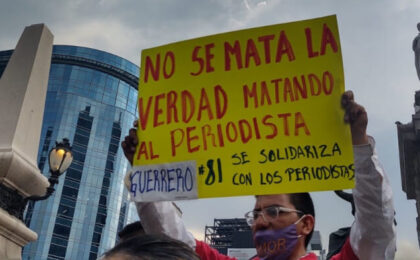 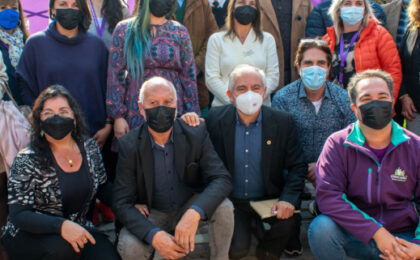 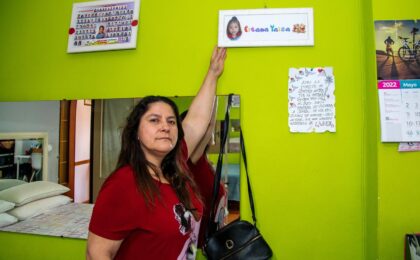 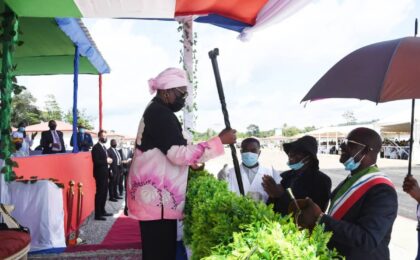 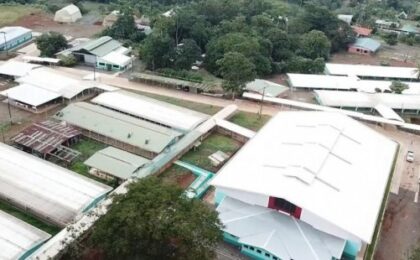 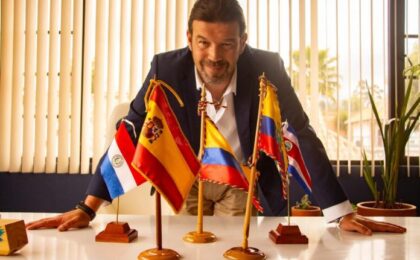