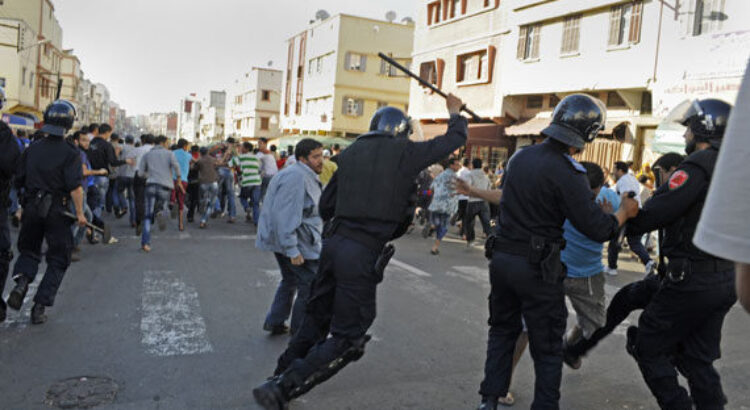 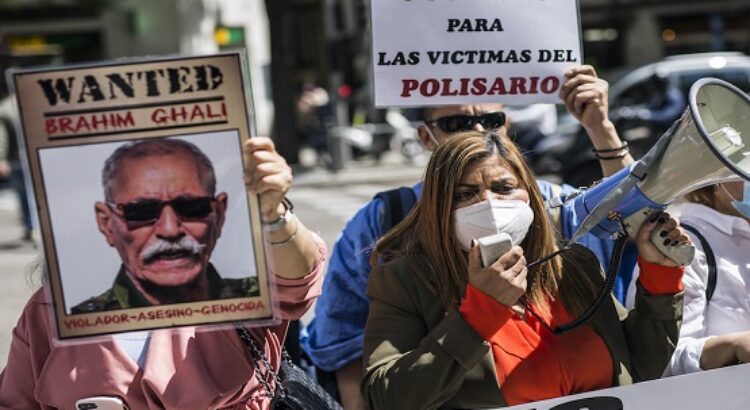 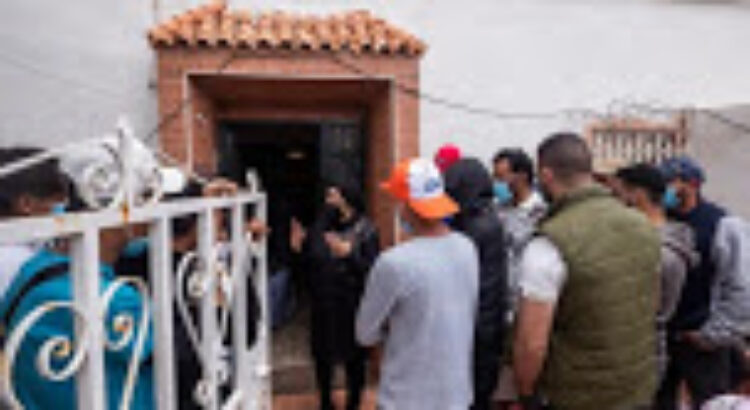 FNIDEQ, MOROCCO – Desperate teenagers and jobless men from Morocco’s coastal towns, its mountainous east or even farther away converged on the border town of Fnideq this week, part of an extraordinary mass effort to swim or scale barbed-wire fences to get into Spain for a chance at a new life.

More than 8,000 migrants made it into the city of Ceuta, an enclave in North Africa that is separated from the rest of Spain by the Mediterranean — but for most of them, it was a short-lived success.

The extraordinary surge of migrants crossing from Morocco into Spain came amid the chaos of a diplomatic spat between the two countries.

Spanish troops forced over half of them back to Fnideq, putting additional strain on the Moroccan town whose limited resources are overwhelmed by the coronavirus pandemic.

«We will keep trying. We will find one way or another, even if the ocean turns into ice!» said  Badreddine, 27.

He and his fellow Moroccans — Salah, 22, and  Hosam, 24 — all have diplomas but no jobs. Like most seeking to get into Spain, they spoke on condition their last names not be published for fear of their security because they are risking illegal migration.

Being stuck in Morocco «is like being dead, so why not risk your life anyway? We’re currently living on streets, sleeping in the cold. Our parents know that we’re here, they pray for us. They told us, ‘Go, may Gold help you,’ » Salah said.

They and others sleep in Fnideq’s parks, on benches and outside mosques. Some hang out near hotels and restaurants, begging for food and whatever people can spare. Volunteers hand out bread and sandwiches.

Some have fled the impoverished countries of sub-Saharan Africa, but most are from Morocco, generally seen as one of the continent’s economic engines that has made strides in lowering poverty in recent years.

Still, inequality is rife, the pandemic has worsened unemployment and average incomes are a small fraction of those in Europe, which sits tantalizingly close — just across the Fnideq-Ceuta fence.

Amid tighter security by Spain in recent years, some would-be migrants have abandoned the effort, but others are determined to find a way around the security checkpoints or battle bad weather at sea.

«We want to leave [Morocco] because there is nothing left for us in the country, nothing to do, no future. We go to school but don’t want to stay here,» said Khalid, 15.

This week, many of them saw an opportunity as word spread quickly in Morocco about the tensions with Spain.

When the government in Madrid gave medical treatment to a Western Saharan independence fighter that Morocco considers a terrorist, the decision led to chaos in Ceuta. The port city has always drawn those seeking to cross into Europe, but thousands were seen streaming toward Fnideq on highways and through forests and hills.

«Spain, here we come!» a group of Moroccans cried as they marched, singing soccer chants and hurling expletives at their native country. In central Fnideq, thousands lined the corniche that looks toward Ceuta, and they ended up swimming or taking small boats around breakwaters separating the countries.

While Moroccan security forces normally are spread out on the beach and in nearby hills patrolling a wide perimeter, there seemed to be fewer guards earlier this week. As large groups of youths scaled the fence and wrapped clothes on their hands to get over the barbed wire, Associated Press reporters saw border police standing by idly.

While Morocco has said little about the relaxed border controls, it was widely seen as retaliation for Madrid’s allowing militant leader Brahim Ghali to receive medical treatment inside Spain. Two Moroccan officials made that link in comments Wednesday.

Spain eventually sent in military forces and pushed most of the migrants back to Morocco. The Red Cross says one young man died and dozens were treated for hypothermia.

Khalid, 15, and Amin, 16, came to Fnideq on Sunday in a bus with about 40 others from Temara, a coastal town outside the capital, Rabat. They said they crossed into Spain three times, but were pushed back. The last time, they were forced to swim back along the shore back to Morocco.

By Thursday, Moroccan border guards seemed to be back in their positions, but hundreds of youths have remained, and the men and boys in Fnideq haven’t lost hope of crossing over.

«I am the eldest of my brothers. My mother sells vegetables in the market» and can’t afford to support them, said Ayoub, in his early 20s, who arrived Thursday from the inland city of Meknes. «I had to try and help my mother.»

While Morocco’s government has focused on the Western Sahara in its limited public statements this week, it hasn’t addressed the poverty and despair that is driving so many to want to leave the country.

Fnideq, meanwhile, is suffering under the sudden influx of would-be migrants.

The town relied heavily on trade with Ceuta before the pandemic, but Morocco’s strict border closure since March 2020 has deprived residents of livelihoods and access to Spain. Protests broke out earlier this year by residents demanding government aid or an open border.

Human rights groups and opposition lawmakers accused the Moroccan government of using migrants as pawns instead of solving their problems. The opposition Istiqlal party urged «an economic alternative that guarantees the population their constitutional right to the necessities of a decent living.»

Despite the scenes of tear gas and troops on the border this week, the dream of getting out of Morocco remains strong for many struggling youths, even in the relatively prosperous capital.

«If you ask anyone in Rabat … that person will tell you that he wants to go to Europe,» said street vendor Mohammed Ouhaddou. «…Politicians are not doing anything. They are asleep and no one listens to us.» 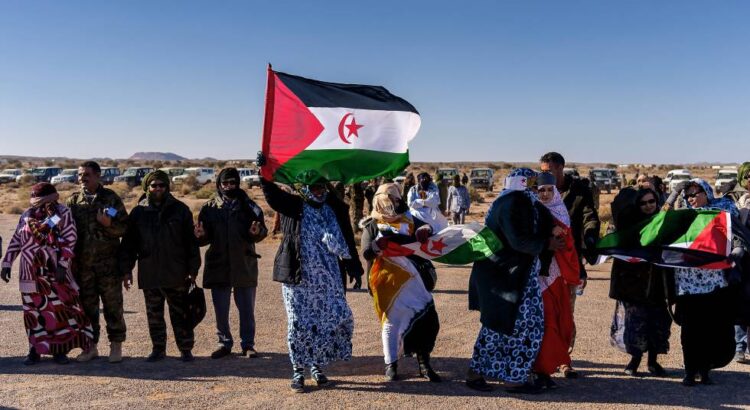 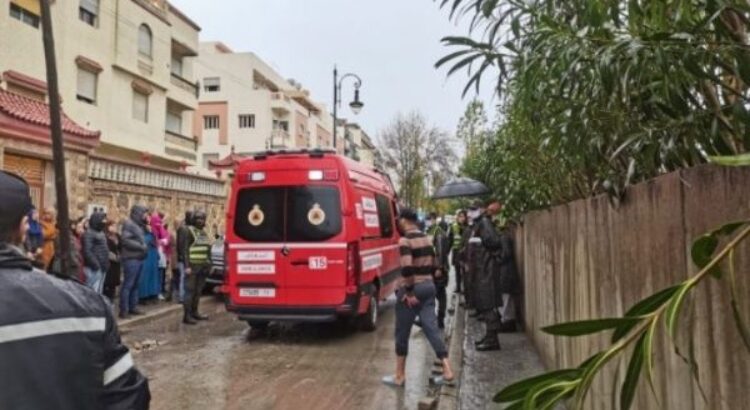 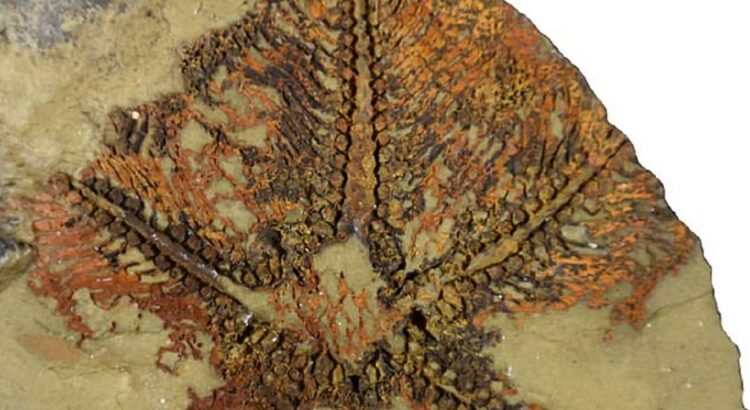 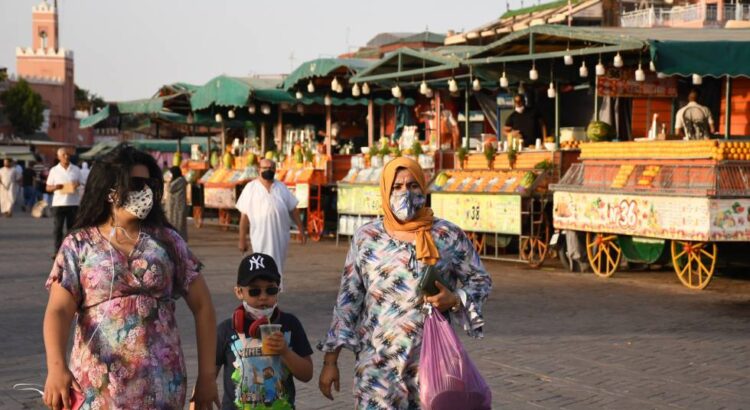 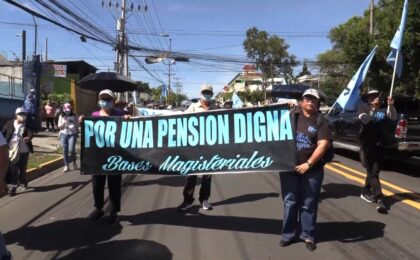 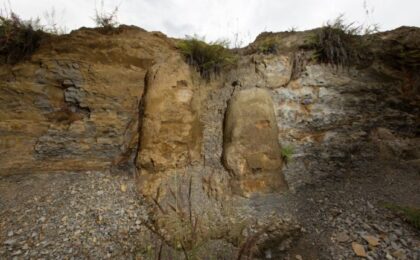 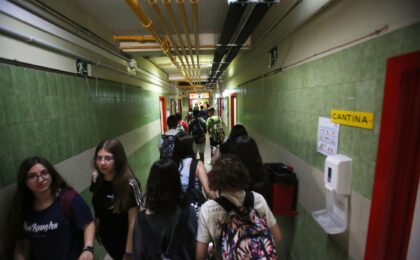 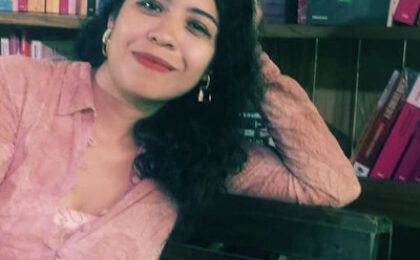 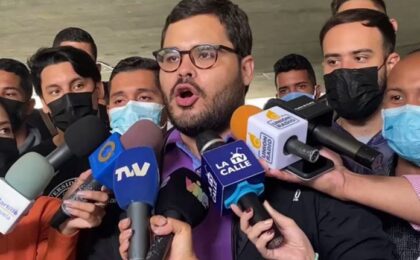 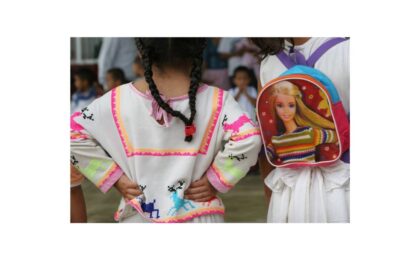 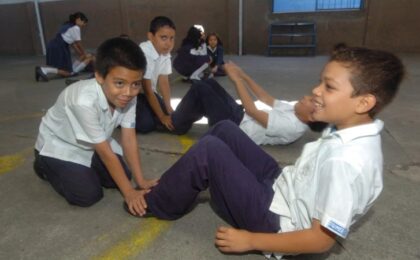 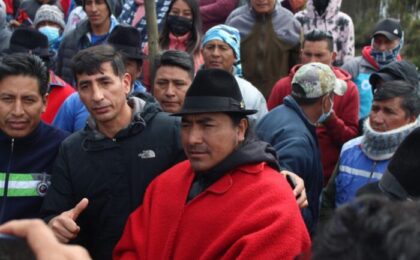 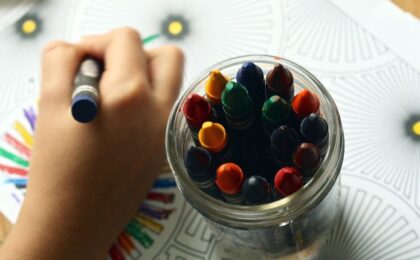 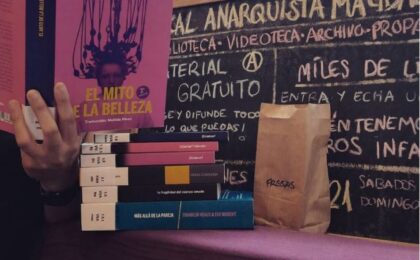