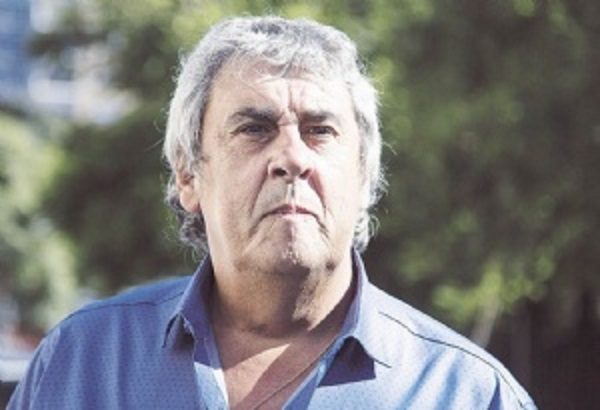 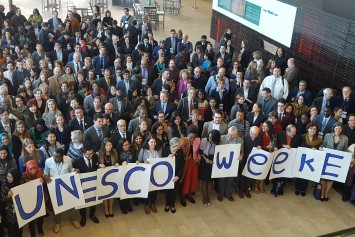 “Education for sustainable development and global citizenship education can only take root in our curricula and become core elements of our school systems, when we empower teachers, protect their professional freedoms, and give them the space and time to carry out their tasks,” said Education International (EI) General Secretary Fred van Leeuwen at the official opening of theUNESCO Week for Peace and Sustainable Development, in Ottawa, Canada, from 6-10 March.

“Too often teachers are boxed into situations that reduce them to content delivery agents and test score attendants rather than educators,” he said.

These developments around test scores and learning metrics were the focus of a panel hosted by EI, where government prioritisation of education for sustainable development, global citizenship and human rights was contrasted with the push for standardised assessment and global learning metrics.

The debate addressed some of the most controversial issues surrounding the Sustainable Development Goal 4 on quality education. Said Ould Voffal of the UNESCO Institute for Statistics highlighted the different objectives and purposes of assessments at different levels, and the necessity of having evaluation systems in place. There was broad agreement on the potential of assessments leading to policy interventions, but Professor Joel Westheimer of the University of Ottawa pointed out that they are often used for punitive purposes and to legitimise already designed policy reforms. Paulina Korsnakova of the International Association for the Evaluation of Educational Achievement called for a difference to be made between the tool itself and the ways in which the tool is used – or misused.

There was a shared concern about the marginalisation of subjects that are not included in the standardised assessments. Some considered this a strong argument in favour of assessments and metrics for education for sustainable development, global citizenship and human rights. Others argued that these issues are impossible to accurately capture in simplified global metrics and that other methods of evaluation and indicators of success are necessary.

Critical questions were also asked about the links between the commercialisation of education, privatisation and the testing business, and about the profitability of global learning metrics and testing. The deprofessionalisation of the teaching profession was also highlighted as a threat to education for sustainable development, global citizenship and human rights. Professional autonomy as well as training and different support structures were highlighted as key priorities moving forward.

The debate showed how challenging it is to deliver on a promise of universal education for sustainable development, global citizenship and human rightsin an environment where education systems and teachers are under increasing pressure – to showcase test scores as well as transformative pedagogies and world-improving practices. Indeed, there is an urgent need to challenge the ways in which metrics are used, and think of alternative ways in which governments can be held to account for their promise of quality education for all. 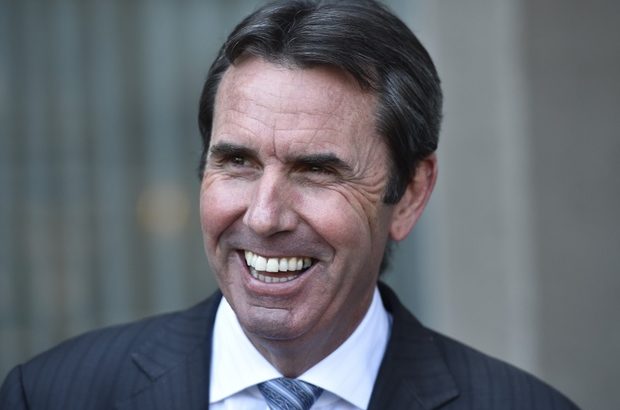 When educators go to the polls for the March 11 state election in WA, new schools, funding, education assistants and the Safe Schools program will be front of mind.

Heading in to the election, WA Education Minister Peter Collier has been proudly spruiking the work done by the Liberal-National Government so far.

“The past few years have been a period of unparalleled reform in education in Western Australia,” he said.

“The Liberal-National Government has expanded the Independent Public Schools initiative, with 524 public schools now enjoying the benefits of increased flexibility and autonomy.

“We have also implemented major changes to the Western Australian Certificate of Education, including a new requirement for students to demonstrate a minimum literacy and numeracy standard.”

Collier said WA’s public schools are among the best resourced in the nation, with higher per‑student funding than any other State.

Shadow Minister for Education Sue Ellery however, is quick to remind voters of more recent cuts to education spending, and Labor’s plans to address the cuts.

“In Western Australia parents and educators all know the State Liberal Government has cut over $200 million from schools since 2013,» she said.

“A McGowan Labor Government has a plan to address these cuts, which includes putting teachers, education assistants and Aboriginal Islander education officers back in the classroom.”

“Our Western Australian schools are equipped with dedicated teachers and staff but, more than ever, they are facing complex challenges, like behavioural and mental health issues.

“By placing more support in our classroom, teachers can focus on doing what they do best – educating our children,” Ellery said.

Overcrowding in Perth’s western suburbs schools is an issue both parties plan to tackle.

But Ellery believes simply upgrading already existing schools is not enough and that there is much more work to be done in these growing suburbs.

“Current building works do not include enough provisions for schools in the rapidly growing corridors of Perth which means schools are turning to staggered assembly times and some primary schools have dozens of transportable classrooms on site,” she said.

“A McGowan Labor Government is committed to improving government planning for new schools in WA and will review the planning methodology that is currently being used by the Department.”

“We will alleviate overcrowding by building a purpose built facility in the new Perth City Link precinct to house the new academic select school and Scitech.

“We will also re-establish on the current Perth Modern School site, on the city side of the western suburbs, a new local intake secondary school, including refurbished facilities to cater for an additional 200 students,” she added.

Labor has also pledged, if elected, to fund the Safe Schools anti-bullying program in any school interested in adopting it.

So far under the Barnett Government, take up of the program has been low, with just 29 out of 1109 schools using the program, The Australian newspaper reported. 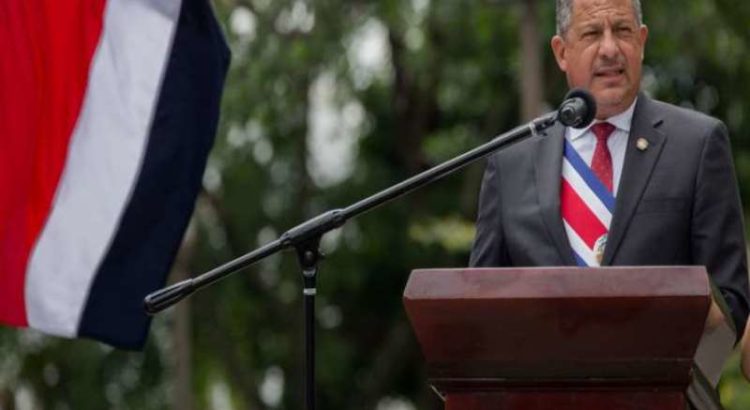 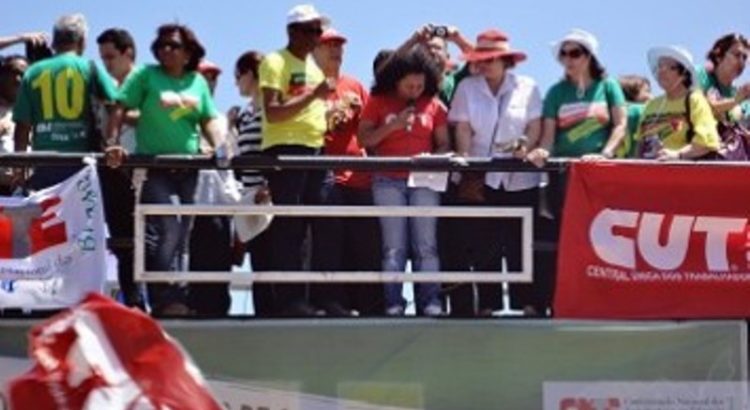 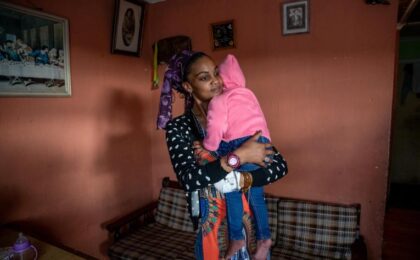 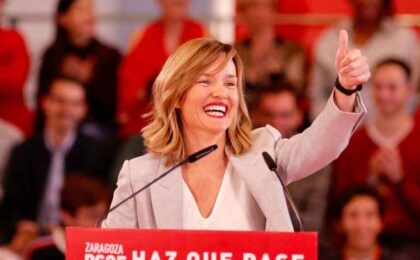 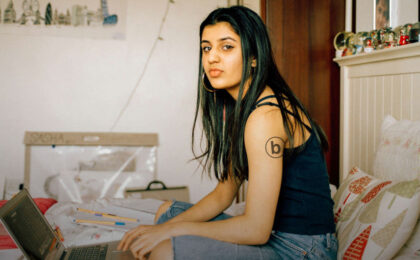 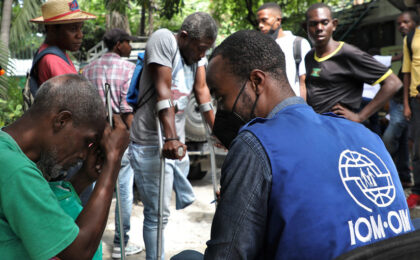 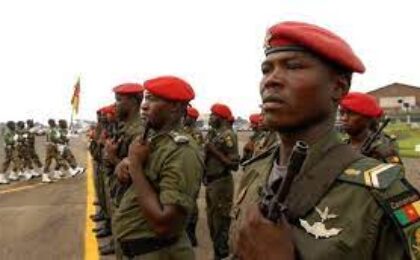 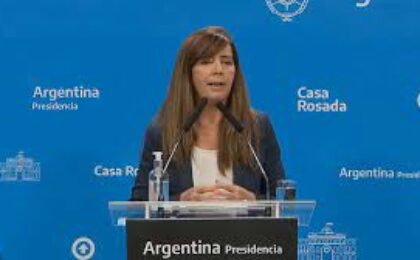 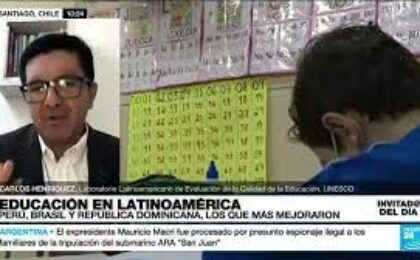 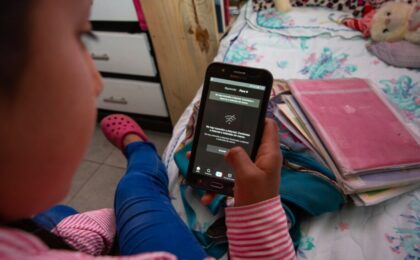 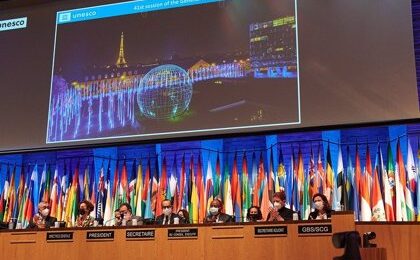 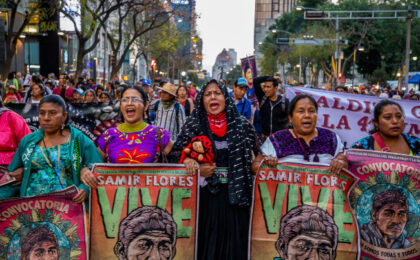 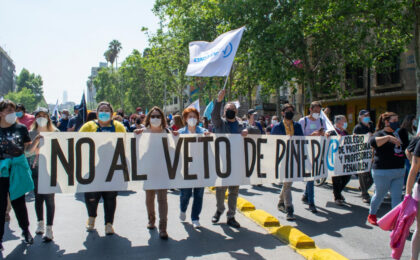 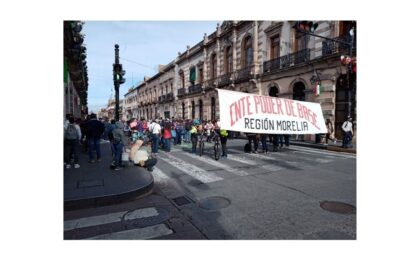 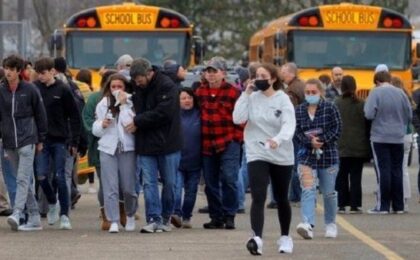 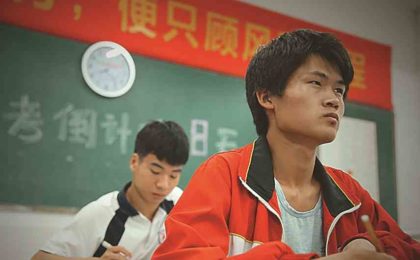 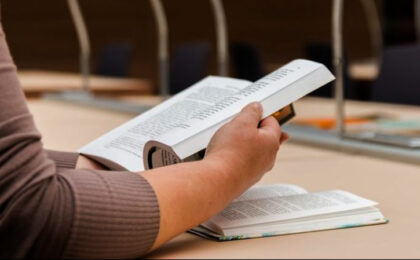