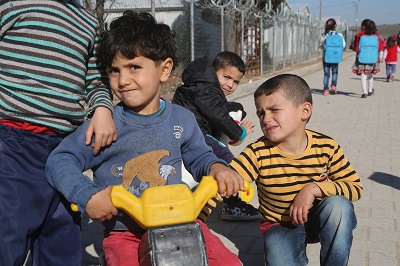 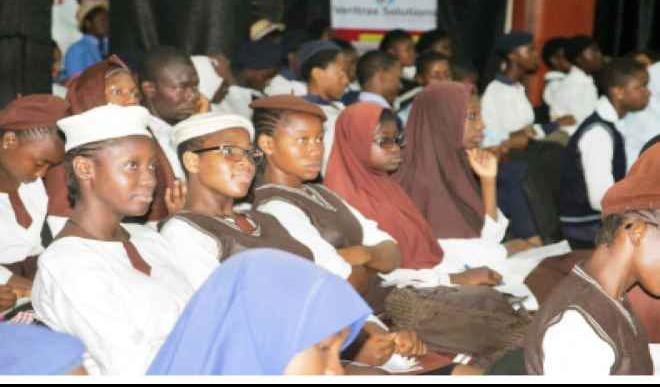 Katsina — Findings from a recent study on Menstrual Hygiene Management (MHM) have shown that menstruating schoolgirls in Nigeria face many challenges, which affect their ability to manage their situation and condition in a dignified and hygienic way.

It also revealed that availability and adequacy of WASH (Water, Sanitation and Hygiene) facilities and flow of Information on MHM and access to materials for hygienic management of menstruation all impacted on girls’ experience of menstruation.

Participants believe that menstruation is a secret and an unclean experience, which should be shrouded in secrecy and if spoken of, must be done in whispers. They expressed fear that used menstrual products could be used for rituals, which could cause harm to menstruating girls.

Menstrual Hygiene Management findings show that WASH facilities in most schools are inadequate for menstrual management as only 41.7 per cent of toilets have functional locks while only 25 per cent of the schools have hand washing basins and soap. Most of the toilets/latrines are in a state of disrepair: they are dirty, with broken doors and poor ventilation.

The ratio of latrine compartment to students was 1:297 for girls and 1:1216 for boys compared to a global recommended latrine to student ratio of 1:25 and 1:50 for girls and boys respectively (UNICEF 2011).

The overall average ratio of toilets/latrine in the urban schools for girls was 1:214 and for boys 1:374, while the ratio was 1:168 and 1:272 for girls and boys respectively in rural schools. None of the schools assessed met the World Health Organisation standard of pupil to toilet ratio.

Water for hand washing and cleaning up by girls was inadequate as only 50 per cent of the schools had functional water source in the school premises. Disturbed by this revelation, this year’s MHM Day had the theme: ‘Education About Menstruation Changes Everything’, which intends to create awareness and change attitudes about the increasing agonies and pains female students go through when their menstrual period starts.

Many female students have missed classes and are stigmatised, while many become the subject of discussion and shame, especially from their male colleagues; thereby casting them in bad light on an issue that is a natural cycle of life.

The report noted that even after experiencing their first menstrual cycle, information about menstruation comes mostly from mothers, older siblings and peers. There are inconsistencies in the subjects that address menstruation, as well as information shared in schools.

Teachers, especially those in co-educational schools are uncomfortable about teaching menstruation and menstrual hygiene. To this end, this year’s event intends to change this perception by using the media and education which have been identified as the major effective tools to address challenges faced by school girls and young women.

Speaking on menstrual issues at a one-day meeting with media practitioners in Katsina, the National Coordinator, WINS4Girls Nigeria Project, Professor Nkadi Onyegegbu, stressed that menstrual hygiene had remained a taboo in many settings, with poor knowledge and misconceptions being depicted as a great challenge, coupled with lack of access to available facilities.

She said that in recent years, a solid body of evidence had revealed that the discriminatory nature of many school environments had made menstruating girls unable to adequately manage their menses with safety, dignity and privacy.

The university don said in recognition of the positive impact on girls’ education, initiatives around the world were addressing adolescent girls’ menstrual hygiene management (MHM) needs in coordination with ongoing efforts to improve water, sanitation and hygiene (WASH) facilities and services in schools.

«The need to provide education on menstrual hygiene, so that girls and women feel confident and are empowered to make informed decisions about how they can manage their menstruation, has become quite critical,» she said.

This was in addition to breaking the ‘culture of silence’, secrecy, taboos, restrictions, myths, beliefs, misconceptions and traditional practices through talks in forms of seminars, workshops and conferences.

These avenues can be exploited by organisations, women in science in schools, media houses, communities and religious organisations to create awareness on MHM issues by providing factual information

According to her, girls should be given practical information about the management of their menses and not feel ashamed, afraid, or uncomfortable about the psycho-social challenges such as unpreparedness for menarche, fear, embarrassment, shame, stains, leaks and odour, fear of their menstrual material falling out, teasing, stigma and restrictions.

She noted that their physical challenges included abdominal cramps, headache, dizziness, nausea and vomiting, loss of appetite and increase in body temperature.

«Since girls and young women lack support systems from the following: family, friends, community members, school staff, then women in science should take up this role in assisting the school girl and young women in their various communities.»

She believed that promoting menstruation education for boys, girls, men, teachers, health workers, and stakeholders in education such as principals, head teachers, teachers, and other professionals could help break negative social norms and provide accurate information and support for everyone.

«MHM is complex and needs to be addressed holistically and in context as a package of services that include voice and space to talk about the issue to increase awareness amongst men, women, boys and girls; it would also create an avenue to provide adequate water, privacy and facilities for washing and disposal of menstrual materials when used,» she said. 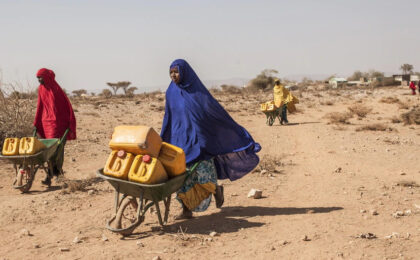 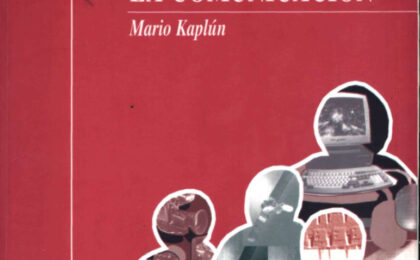 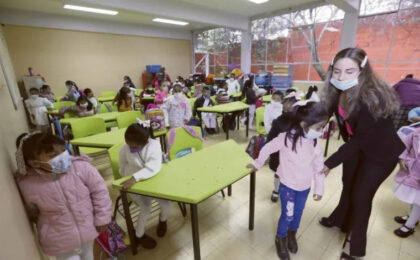 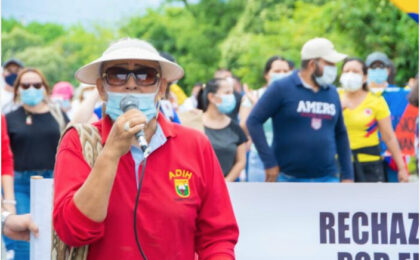 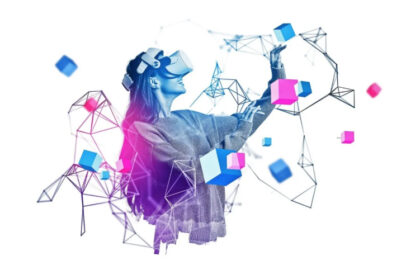 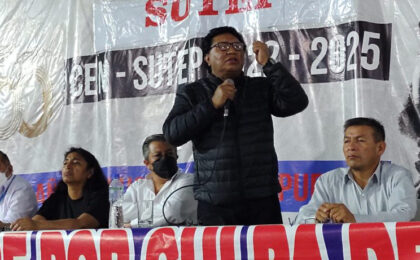