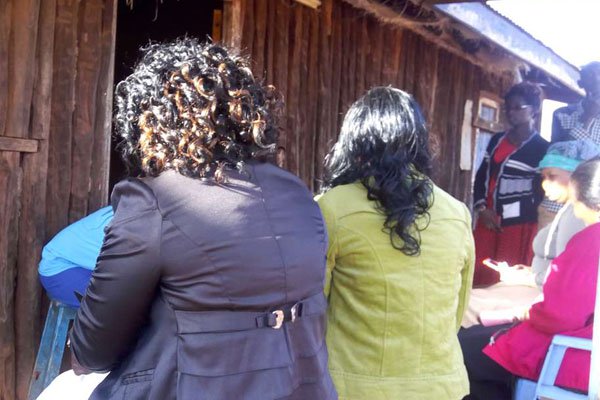 The school in Samburu West where pupils attacked teachers three weeks ago has been reopened.

Kirimon Primary had been closed indefinitely as the fate of around 756 pupils was left hanging in the balance after teachers in the institution vowed not to go back following the attack that saw five of them injured.

The attack by 12 male pupils believed to be above the age of 18 was directed at female teachers for allegedly punishing them after misconduct.

TRANSFERRED
Three of the teachers were seriously injured and were rescued by locals neighbouring the school and a police officer from the nearby Kirimon AP post.

Thirteen teachers were later transferred to other schools within Maralal Town and Archers post.

The school’s re-opening comes after a meeting between education officials, parents, teachers and pupils at the school on Thursday.

CONSULT
According Samburu Central Sub-county director of Education Abdikarim Mohamed, the solution was found after days of consultations between parents, locals and stakeholders.

Mr Mohamed said the parents agreed to take responsibility for the incident and forward the culprits to the police for prosecution.

He added that locals and parents and agreed to protect teachers. 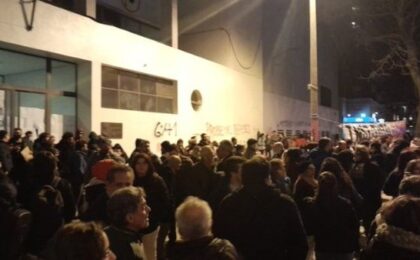 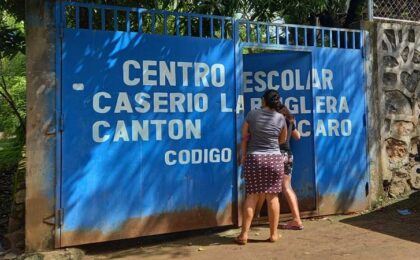 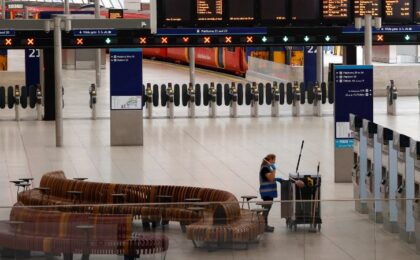 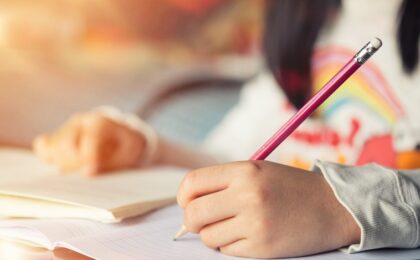 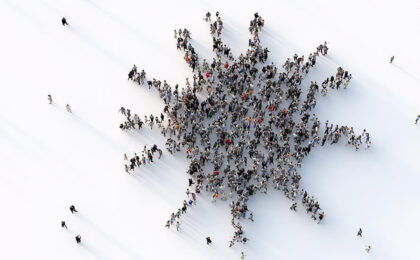 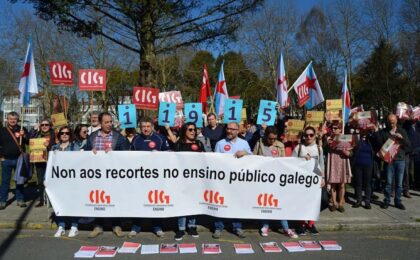 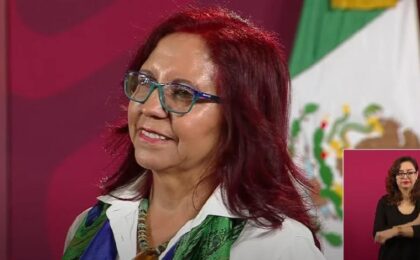 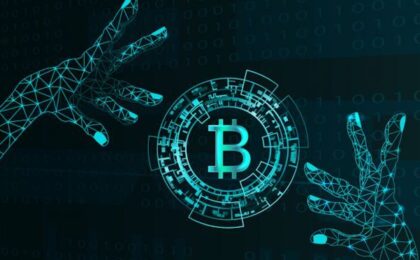 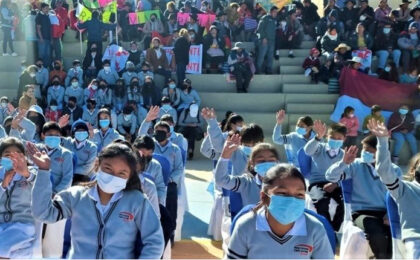