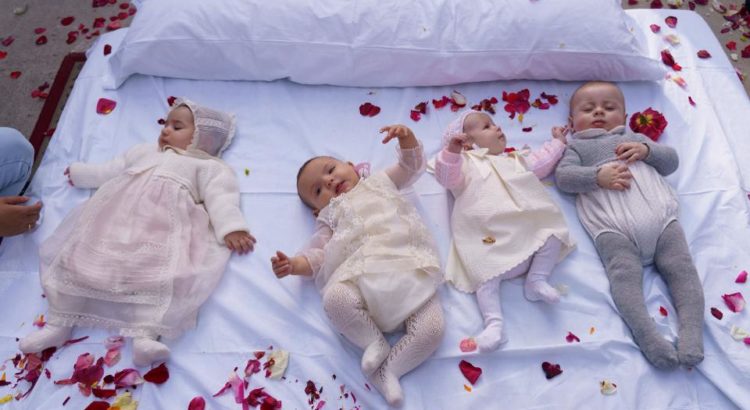 Should people be able to take government funding for their own private parks, roads or police? It’s a rhetorical question frequently used against policies such as vouchers that enable people to choose private schools rather than have their tax dollars go only to public institutions. The answer opponents are typically looking for is, “No, they should not. Like all those things, public education is a public good.”

It is a weak analogy, but much worse, it dangerously downplays what education is: nothing less than the shaping of human minds.

On a technical note, as my colleague Corey DeAngelis recently explained, education does not meet the economic definition of a public good; something “nonexcludable” and “nonrivalrous in consumption.” Basically, a good that non-payers cannot be prevented from using, and that one person using does not prevent others from enjoying it equally. An example is a radio broadcast; anyone with a receiver can listen, and one person listening doesn’t prevent others from doing the same.

That said, what wielders of this rhetorical club are probably trying to hammer home is not that education is a public good as economists see it, but that to work it needs to be provided and controlled by government.

If the intent of establishing parks is to ensure that natural space is preserved for all to use, regardless of ability to pay, it seems reasonable that government must control park lands. To build an interstate, there will be lots of privately-held property on the best potential routes. Lest road creators be gouged, or highways forced to slalom along inefficiently circuitous paths, the power of eminent domain seems important. And the job of government is to keep people from forcibly imposing on each other—e.g., assault, theft—so giving government the power to stop the use of force and punish transgressors appears logical.

But education is fundamentally different from these things. For starters, there is no logical or demonstrated need for government to provide schools. Schools do not require great geographic space, education has been provided privately at significant scale, and there arenumerous private schools operating today despite users having to pay once for public schools, and a second time for private. And as Nobel laureate Milton Friedman observed, government can ensure people can access education without providing the schools.

Far more important, education is inherently about the shaping of minds, and that puts people’s intimately held values and identities—things that make them who they are—in the balance. Requiring all, diverse people to fund a single system of government schools thus forces conflict and, even worse, threatens to implant standardized thoughts in all people. Parks and roads aren’t close to comparable threats to basic freedom and diversity.

The reality of treating education like interstates has often been painful. In the beginning of the “common schooling” era, many Protestants objected to public schooling “father” Horace Mann’s essentially Unitarian vision of what religion the schools should inculcate. The arrival of millions of Roman Catholics led to decades of conflict—including the 1844 Philadelphia Bible Riots that killed and injured scores of people—over the Protestant character of many public schools. Numerous Catholics ultimately felt they had no choice but to forsake their tax dollars and start their own schools, which by their peak in 1965 enrolled roughly 5.5 million children. Many African-Americans, after finally being allowed into the public schools, have had to fight to have meaningful power in the schools to which their children are assigned. And they are not alone.

Today, battles over people’s cultures, ethnic identities, and values are widespread and perpetual. The Cato Institute’s Public Schooling Battle Map, which I maintain, includes nearly 2,000 such conflicts, and with its content drawn mainly from major media reports, there are likely many conflicts missing.

Parks, roads, even policing, don’t come close to the intensely and fundamentally personal—fundamentallyhuman—purpose of education. To assert that letting taxpaying families choose their schools is akin to letting them build private thoroughfares or parks with public dollars at best trivializes education, at worst threatens basic freedom. Indeed, far from calling for government control, the nature of education cries out for letting all people choose. 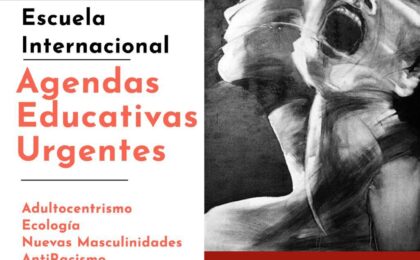 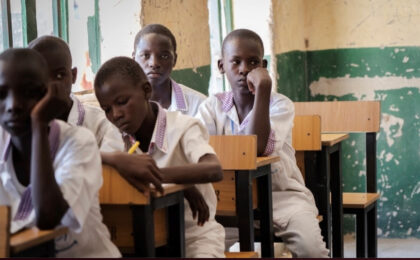 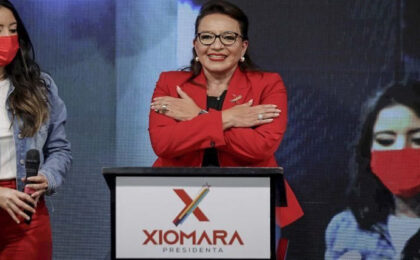 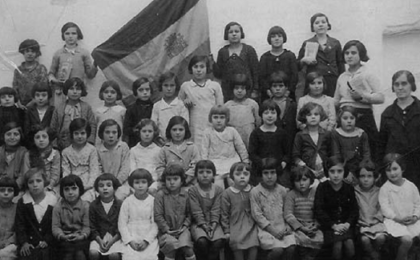 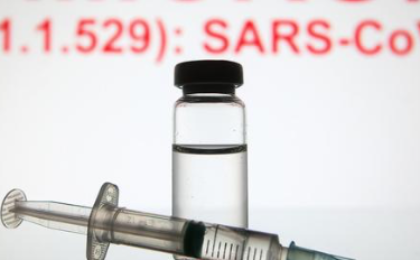 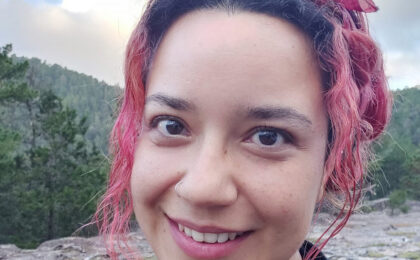 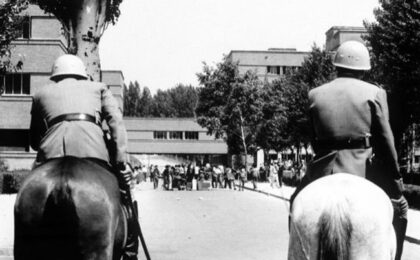 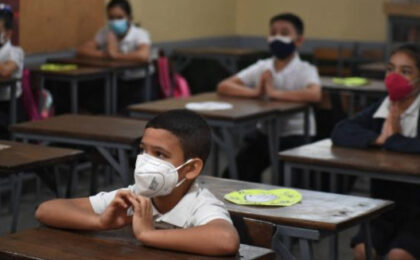 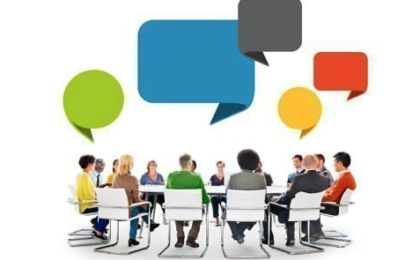 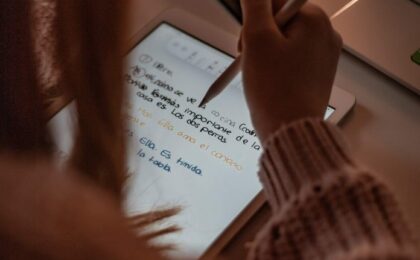