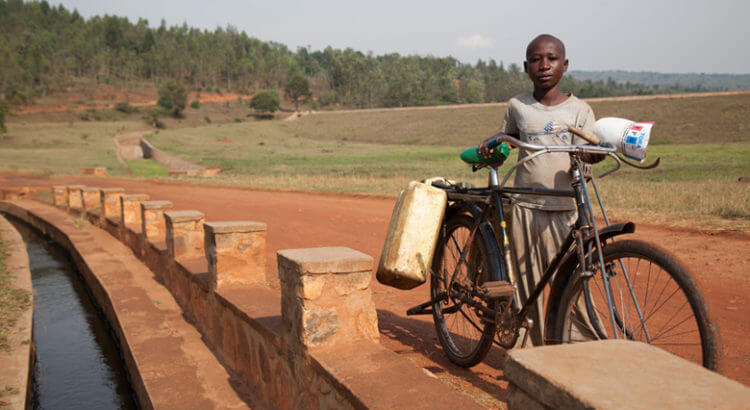 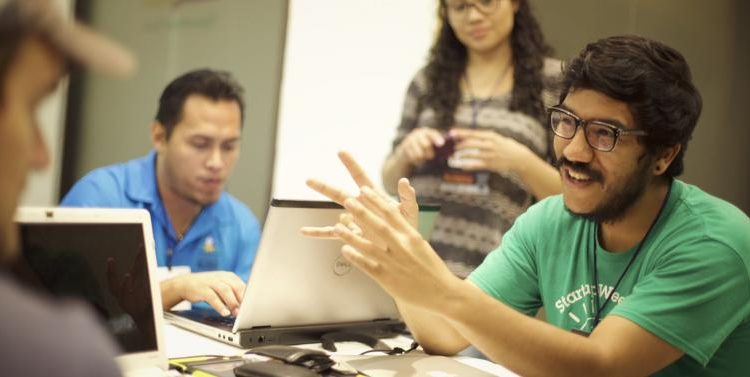 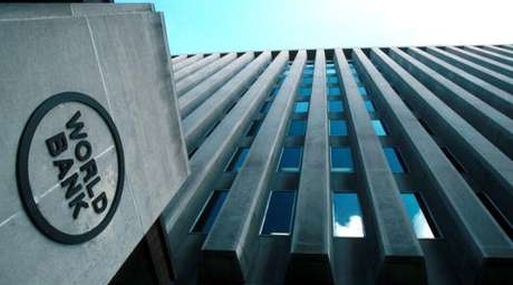 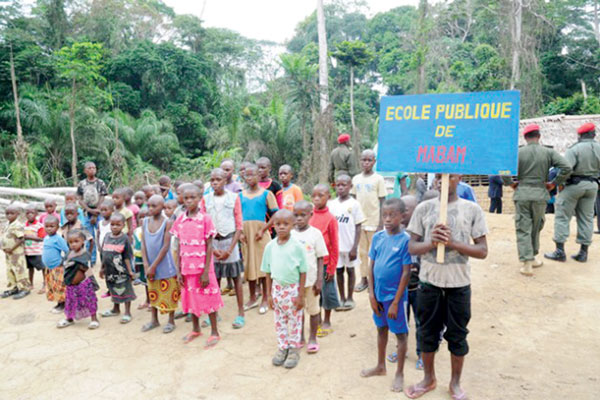 It is a sunny afternoon in Boui, a small village in the Boumba and Ngoko Division of Cameroon’s South East Region. A primary school teacher is drawing some wild animals on the blackboard. Then she turns to the class of 15 pupils.

As her pupils respond, she flashes an engaging grin and provides nods and words of encouragement.

Lisette Bikola is one of the children. She is a 12-year-old Baka girl with high dreams, now in her third year, a level most students reach by the time they are eight.

“I am going to school because I want to become a teacher,” says Lisette. “I want to learn English and French, and I would like to be able to write and read letters for my parents.”

“I would like to become some one important in life,” Elinga hopes. “Maybe a teacher, a soldier or a police officer.”

But these dreams may never come to pass. Almost all Baka children who enroll in primary school never proceed to the secondary level. A number of factors contribute to inadequate education for the Baka people including poverty, discrimination and an ill-adapted educational policy. Of the 30 Baka children, who initially enrolled two years ago, Elinga is the only one still in the Ntam Carrefours’ school. All the others have dropped out to join their parents in their traditional Baka hunter-gatherer role.

David Angoula, a Baka parent, whose two sons left school to pursue this traditional role, notes that the Bakas have a school in the forest bequeathed to them by their ancestors.

“We go to the forest to look for food,” Angoula explains. “Our parents left us a school in the forest, and it is that school that parents have to show their children so that they don’t forget their ancestors’ culture. What matters to the Baka is the present. The past and the future does not matter.”

Angoula’s two sons are among the Baka men here chopping away at a huge tree with pick axes. As the tree gives way, women and children scurry to its trunk where honey bees have built a colony. With the help of smoke, they weaken the bees to harvest the honey.

Collecting wild honey is just part of the daily routine of the nearly 30 000 Bakas. These are a hunter-gatherer people in the thick forests in the South East of Cameroon. They depend on wild fruits, honey, tubers and game for their livelihood.

“The forest is our home,” explains 58-year-old Dominique Ngola of the Salapumbe community in Cameroon’s East Region. “It provides us with everything we need: the good air we breathe, the food we eat and the medicinal herbs that keep us healthy. It is our pharmacy.”

The Baka are so intimately linked to the forest that the trees, the animals and birds are an integral part of their daily existence. It’s this deep link between man and nature that has made attempts to introduce formal education to the Baka a long and convoluted process.

“Sending a child to school and making them stay in school demands a lot of sacrifices for parents, you know, perhaps they can go into the forest and do their traditional activities, and so they don’t see a lot of the benefits of these sacrifices,” says Tucker.

Still, the Baka are aware that for them to survive in a fast changing world, they need to acquaint themselves with modern education. But keeping children in school is a huge challenge for people who must frequently go out into the forest in search of food and medicine.

“The education of peoples like the Baka is very different from educating other peoples in Cameroon,” says Martiyn Ter Heedge, programme officer of WWF Kudu Zambo in the Campo Ma’an National Park in Cameroon’s South Region.

The Cameroon government is working with partners like the WWF and the Baka themselves to craft an approach to make Baka Education successful. But, progress is slow.

Both Heedge and WWF consultant Tuker say it begins with taking into consideration the Baka way of life.

“We have had a lot of propositions coming from many different actors: government ministries, organisations, the Baka themselves, and among the recommendations are first and foremost, using the Baka language in school,” Tucker says.

“There is endless literature and information that confirms that the best way for students to learn is to learn first in their local language. Also adapting the school calendar to the Baka traditional calendar, this means not teaching around January and December for instance, that involves students going with their parents and spending weeks in the forest…and also adapting teaching methods to Baka culture, so using examples from the forest and their way of life, and also using more games, activities and discovering hands-on participative learning because that is what Baka students love doing most.”

Heedge agrees. “It is important that somehow, in primary education, the option for bilingual education exists-bilingual meaning Baka language and French.”

“The couple of Baka kids I have in my class tend to quickly understand what I teach if I use examples from their immediate environment,”says Quinta Kochi, the primary school teacher at the Boui school.

Aboutou Rosalie of the Ministry of Social Affairs, whose ministry champions affairs for disadvantaged groups, says “government welcomes all initiatives that can make all Cameroonians benefit from government services.”

“Baka Pygmies are part and parcel of this nation and their education falls in line with government policy.” 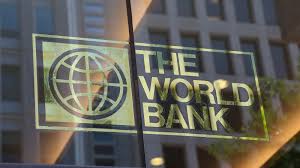 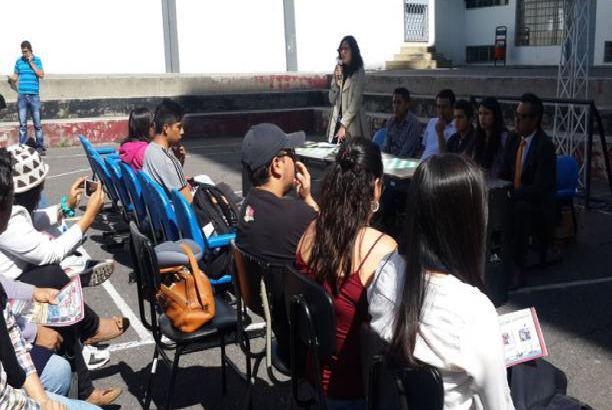 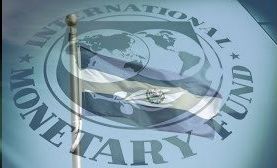