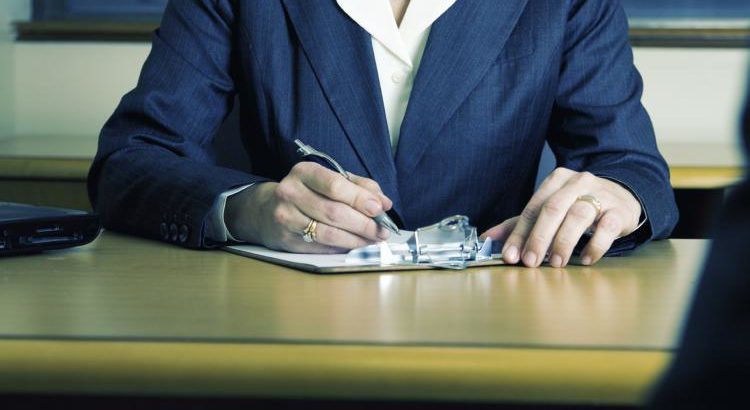 Too many students are still underachieving at David Ross Education Trust, Ofsted has warned.

Following a focused inspection of the multi-academy trust, Ofsted also criticised the trust for «unclear» governance arrangements, and said that in the past trustees had not held directors to account «with sufficient rigour».

DRET runs 34 academies – 22 primaries, 11 secondaries and one special academy. The trust is spread over eight local authorities in the East Midlands, London, and the North East, Yorkshire and Humber.

Ofsted undertook focused inspections of 13 of its academies in September. It said that «too many pupils are underachieving by the end of key stages 2 and 4», with pupils making less progress than the national average in reading and maths at KS2 and in maths at KS4, and headline attainment below national averages in both keys stages.

The inspectorate found that DRET «trustees did not hold directors and leaders to account with sufficient rigour in the past», and the trust did not have «clear enough structures in place to enable them to intervene quickly and successfully when an academy has been identified to be underachieving or at risk of decline».

Governance arrangements at the trust were «unclear», with some members of local governing bodies not understanding «that their role is not the same as that of a governor in a maintained school».

Attendance was another area of concern, with the attendance of pupils across the trust «below that seen nationally» in both primary and secondary schools.

Ofsted said DRET had «not effectively supported academies in their drive to recruit staff», which meant «some academies have struggled to appoint permanent high-quality teachers».

However, Ofsted did highlight some positives, such as DRET’s «proud tradition» of providing extracurricular opportunities for pupils, and its success «in improving the quality of education in many of its academies».

Ofsted also noted that the trust had made «significant, trust-wide changes in the last year», such as the sponsor being appointed chair of the board of trustees,  nd the recruitment of a new chief executive, Rowena Hackwood, who took over in August.

A spokesman for DRET said: “We note Ofsted’s recommendations, which are being systematically addressed, and that Ofsted acknowledges many of the positive actions taken and changes being made under the direction of the trust’s new leadership team.” 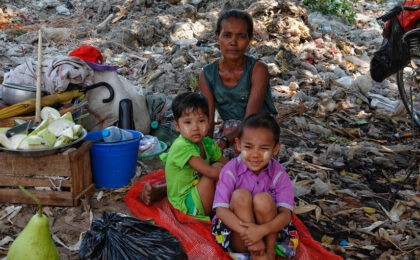 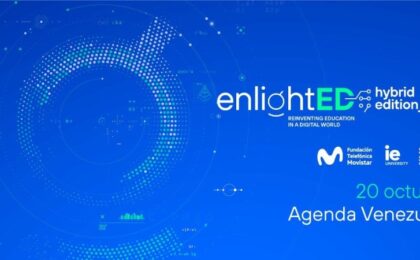 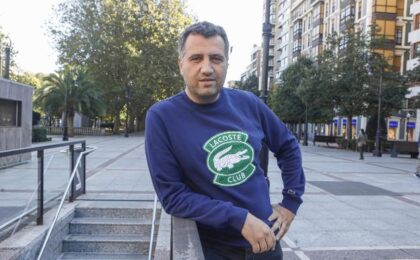 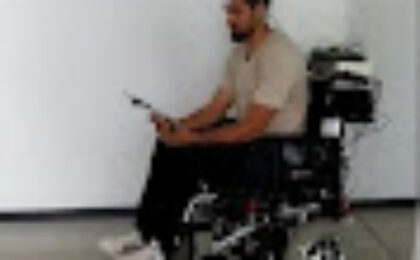 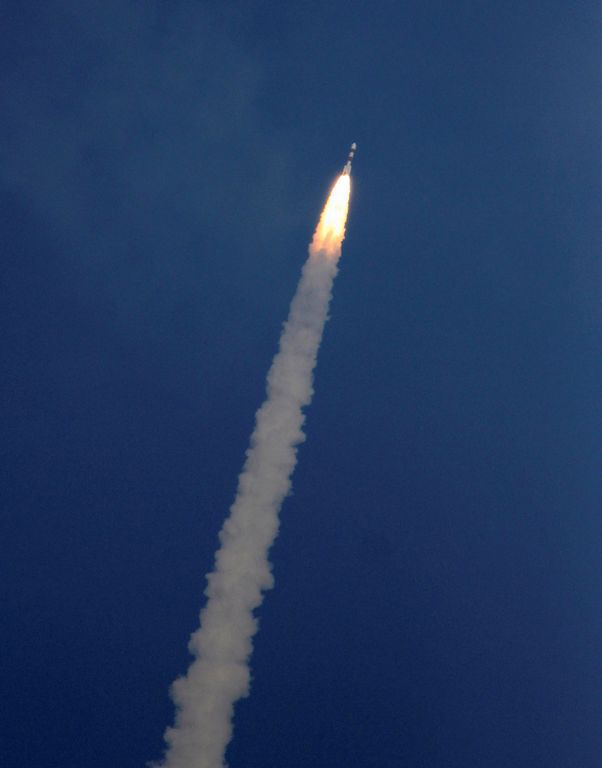 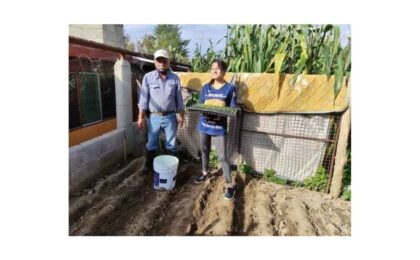 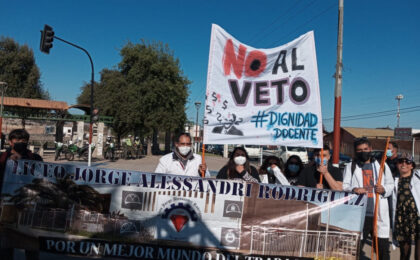 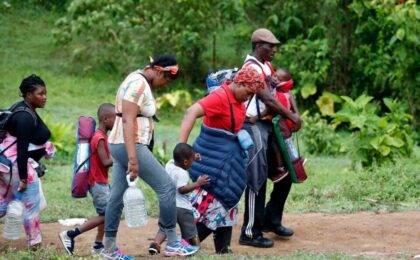