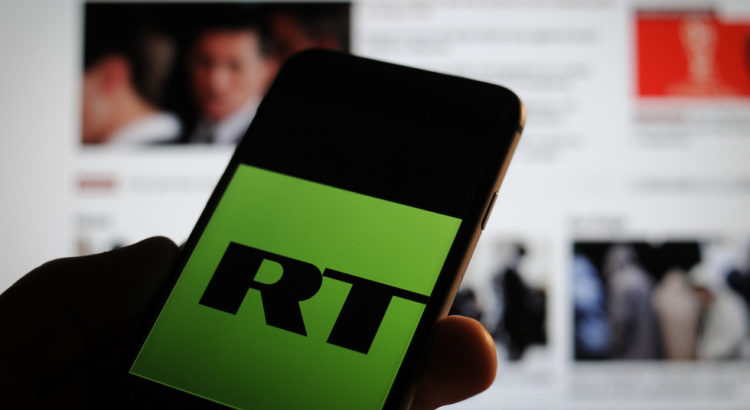 The broadcast was cut off on Thursday without any prior notice or explanation. The NTC’s only comment was to tell its customers that the channel 778, which was the one carrying RT Spanish, is not included in the package anymore, and offer three sports channels instead.

RT has still not received any comment from the NTC and its reasons remain unclear. Last month, Interior Minister Maria Paula Romo blamed RT for the increased level of “violence” President Lenin Moreno faced in the media field during the massive protests that gripped the Latin American nation.

Romo slammed the “attacks in social media” that allegedly targeted Moreno, adding that he faced almost the same level of hatred in the media as in the streets. She also spoke about large amounts of “false information” in the media field, and singled out “a public channel of the Russian government” for broadcasting live the protests that had been raging in the Ecuadorian capital of Quito for almost two weeks and made some parts of the city look like a war zone.

The minister called RT’s coverage “striking”, but admitted that the channel did cover “everything that was happening in the streets.”

Despite the minister’s close attention to RT’s line of work, the channel was far from alone in covering the biggest protests in the last 15 years of Ecuador’s history. The likes of Spanish EFE, El País, La Vanguardia alongside with Columbia’s El Tiempo and Argentinian Infobae were broadcasting the demonstrations live as well.

The protests were sparked by Moreno’s government austerity decree that canceled fuel subsidies. The IMF-approved measure particularly drew the ire of indigenous communities, who led the protests.

Riots that saw protesters storming government buildings even forced Moreno out of the capital for a short while and eventually made the government scrap the controversial measure. Meanwhile, Moreno directly accused his predecessor Rafael Correa and Venezuelan President Nicolas Maduro of an attempt to “destabilize” his country. 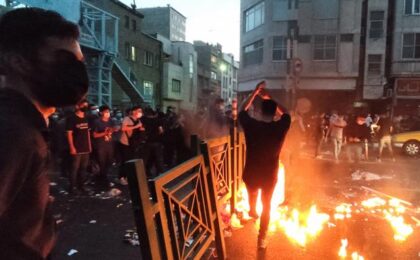 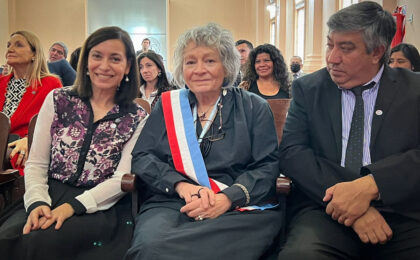 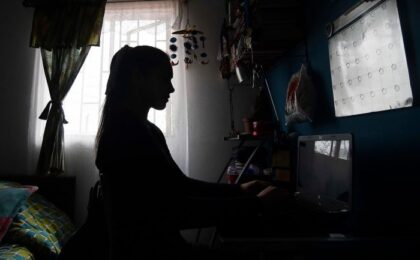 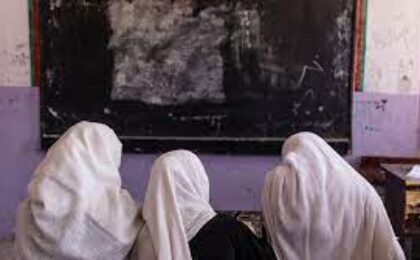 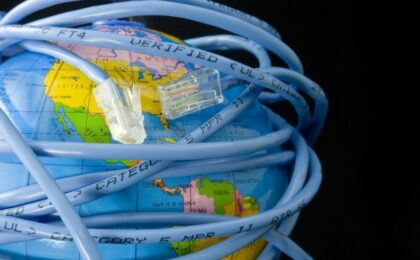 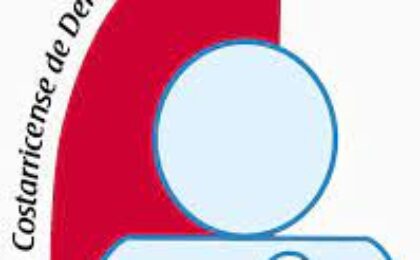 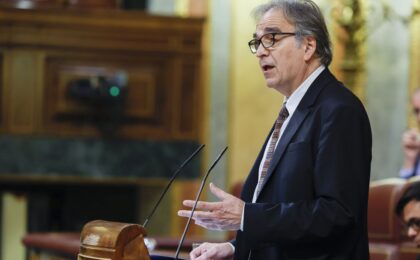 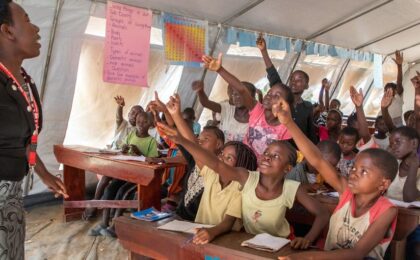 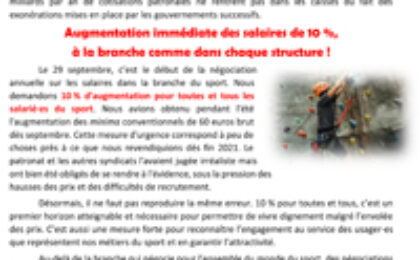 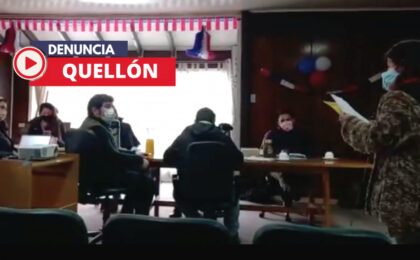