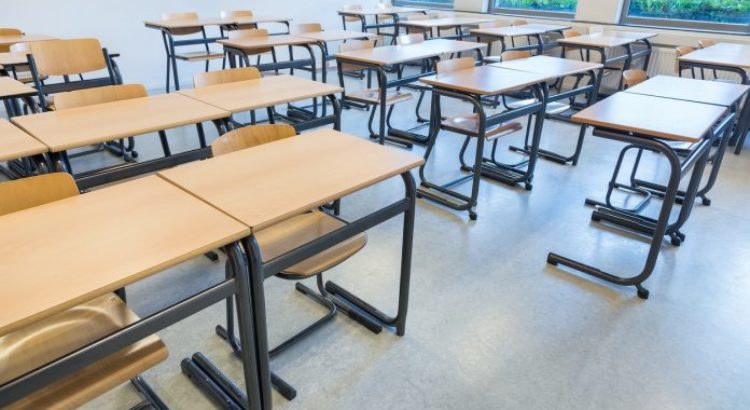 Minister of Education Li Andersson (Left) is warning that declining population in some parts of the country might mean there’s not enough children for each municipality to have its own schools in the future.

She made the comments to Iltalehti newspaper, and attributes the problem to Finland’s falling birth rate. One answer the minister suggests is to share resources. “Sharing an elementary school among several municipalities is something that I consider a possible outcome in some parts of Finland” she says.

Finland has one of the lowest birth rates in the western world, although the overall population of the country is increasing thanks to inward migration.

The number of children born in 2019 for example (45,597) is the lowest recorded annual figure since the famine years of the 19th century.

According to the latest figures from Statistics Finland 45,597 children were born during 2019 which is 1,980 fewer births than the year before.

Li Andersson says this will have an impact on education as well.

“Obviously, if these population projections come true, it will be visible on the school and education side. The first, of course, is immediately apparent in early childhood education. Therefore, we intend to bring this big issue to the forefront of education policy” she says.

Source of the notice: https://newsnowfinland.fi/domestic/education-minister-warns-of-school-consequences-of-population-decline