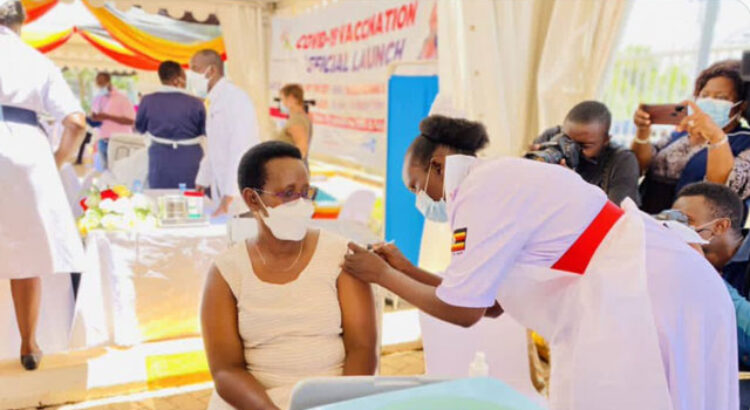 Museveni does not know when he will be vaccinated

Kampala, Uganda | THE INDEPENDENT | President Yoweri Kaguta Museveni says he is still undecided on which, of the COVID-19 vaccines, he will use to protect himself against coronavirus. He disclosed this in a nationwide televised address from State House on Sunday evening.

Museveni, who is 75 years of age, said that his ‘people’ are still studying, which of the vaccines will be effective for him.

“First of all, I am quiet careful and well protected by the system here. Secondly, I am also looking at which of the vaccines should I go for… Johnson & Johnson, the Chinese, the Russian? Ours, a Ugandan one, will also come later, but maybe it will be used in the future,” Museveni said, as he explained why, he says, he has not been vaccinated yet.

In most African countries and others around the world, top leaders have been among the first people to receive the COVID-19 jab to give confidence to the population amid the several fears, myths, and misconceptions surrounding the vaccine.

Last week, many people expected the president to launch the vaccination exercise. However, the exercise was launched by Health Minister Dr Jane Ruth Aceng, who also volunteered to get the first jab. There has been widespread speculation that president Museveni and members of his inner circle had secretly taken the jab, long before vaccines arrived in Uganda.
But Museveni dismissed the rumour and even threatened to sue the local newspaper that carried the story to bankruptcy unless they apologies to him. In his address, Museveni said that in addition to considering which vaccine to use, he decided to delay his vaccination to give health workers who are at high risk the first chance.
“Janet and I did not get vaccinated because we wanted to give priority to health workers who are more at risk,” he said.  The Health Ministry decided that the first batch of vaccines should go to people at most risk of contracting the virus including health workers, teachers and security officers.

According to the health ministry, over 1215 people mostly health workers have so far received the COVID-19 jab. The Health Ministry says it selected AstraZeneca because it is cheaper compared to other vaccines and can easily be stored. Each vaccine jab costs US$ 4 and the vaccine needs to be stored between 2 and 8 degrees Celsius.

Although Museveni is still undecided on which vaccine to use, he says that country will procure more of Oxford/AstraZeneca from India. The country had ordered 18 million doses of the vaccine.  The use of the AstraZeneca vaccine has however sparked debate elsewhere.

Several countries, including DRC – Uganda’s neighbour in the West, have suspended the use of the vaccine as a precautionary measure or banned its use after recording adverse reactions among some users. In some countries, some people are claimed to have developed clots after using the vaccines. Museveni said that a year after COVID-19 broke out in the country; Uganda seems to be doing fairly well as far as battling the virus is concerned.

He attributes the success to the cooperation by the citizenry.

Available statistics indicate that 40,581 people have been infected by the deadly virus. Of these 12,313 people have recovered while 334 others succumbed to the disease. Apparently, 24 people are still admitted to hospitals. 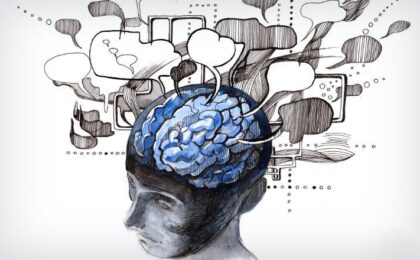 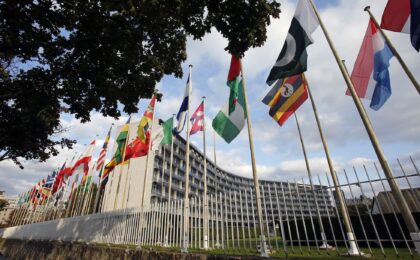 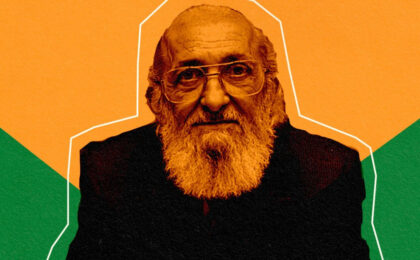 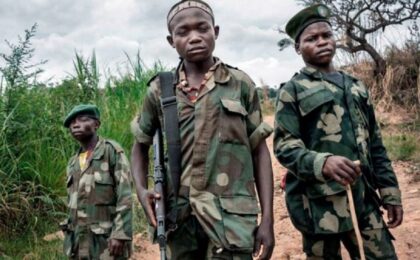 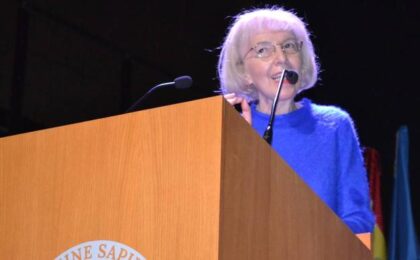 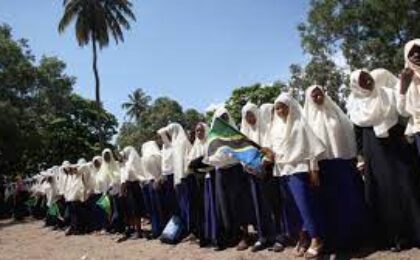 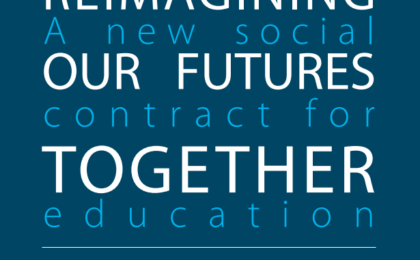 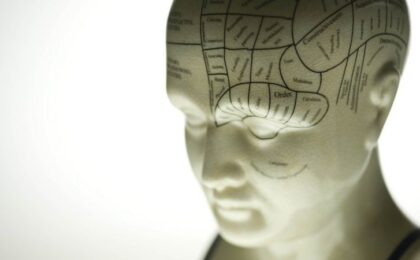 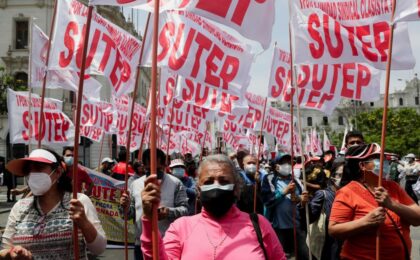 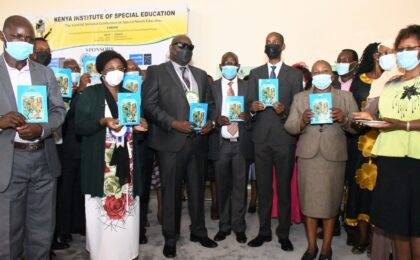 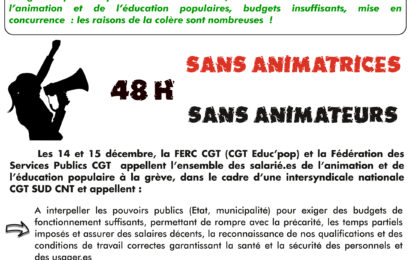 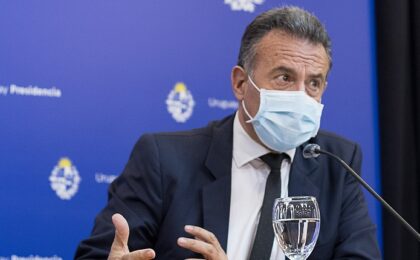 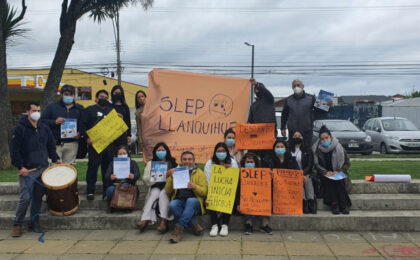