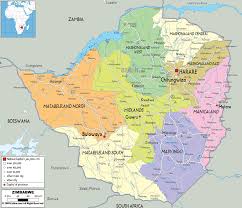 Government is set to recruit about 10 000 teachers and headmasters, most of whom will be posted to rural schools in a bid to alleviate the severe shortage of qualified teachers in the country. The Minister of Primary and Secondary Education, Cde Lazarus Dokora, told Parliament on Wednesday that the green light for his ministry to recruit was given by Treasury last month. He said the Government was also looking forward to opening more schools.
«The directive was given at the beginning of the second term. That is when we were told that we are supposed to recruit teachers and headmasters. From that period, we were working hard on the recruitment of teachers so that these teachers would be deployed in resettlement areas, rural areas and other areas that have teacher shortages,» said Cde Dokora.
In an interview yesterday, the Minister told Chronicle that the country must have a maximum of 130 000 teachers, the number which Treasury can afford to pay.
He could not immediately say how many were currently employed and how many would be recruited in the latest drive. However, the Zimbabwe Teachers Association (Zimta) yesterday said currently about 120 000 teachers are employed, leaving a shortfall of about 10 000.
In Parliament, Cde Dokora said his ministry looks at the status of a school; whether it is a satellite school or it is a registered school when recruiting. The Minister said whenever discussions for recruitment of staff are held, the Government takes into consideration that those who would have been hired should be paid.
«There was a time towards the end of last year when we were told of ghost teachers who were said to be in my Ministry. To avoid getting into the same problem, there should be concurrence between my Ministry, Treasury and the Public Service Commission,» he said.
By Pamela Shumba
Fuente: http://allafrica.com/stories/201606170650.html 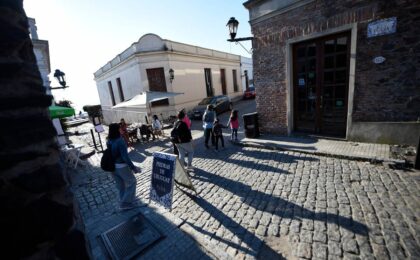 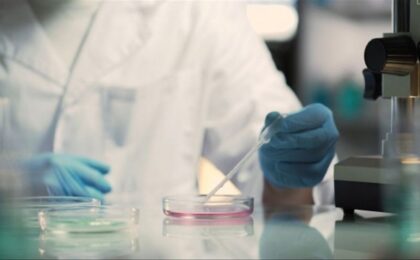 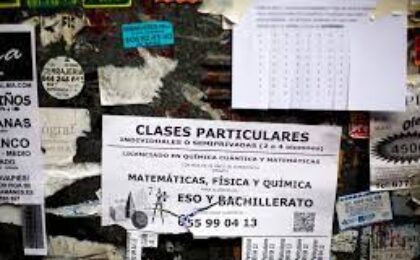 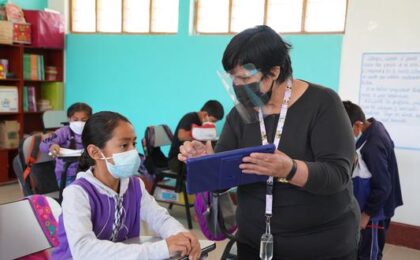 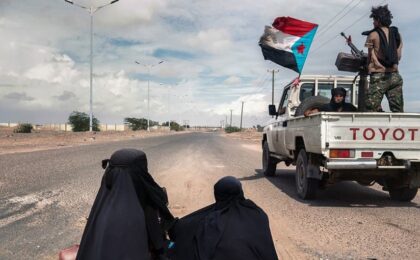 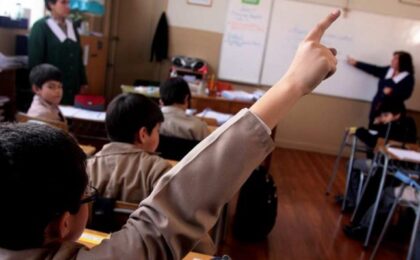 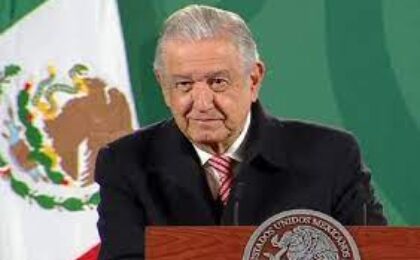 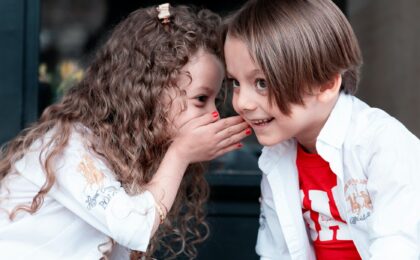