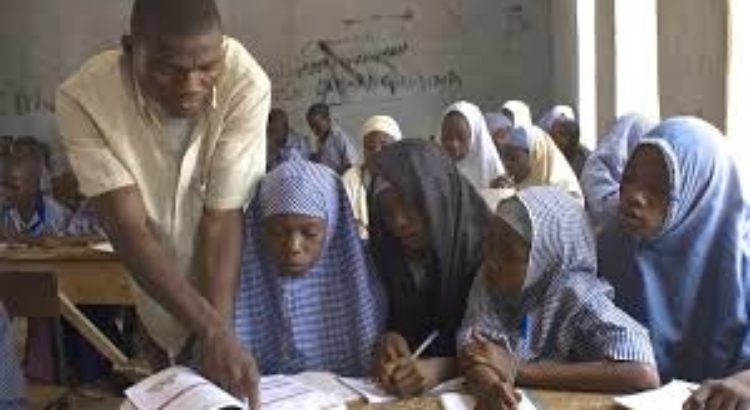 The Ekiti State Universal Basic Education Board (SUBEB) on Monday commenced the process of recruiting teachers into public primary schools in the state.

A statement made available to the News Agency of Nigeria (NAN) in Ado-Ekiti by the Executive Chairman of SUBEB, Prof. Francisca Aladejana, said the planned mass recruitment was sequel to the approval of Gov. Kayode Fayemi.

According to her, the governor has directed the board to fill vacancies in public primary schools in the state without delay.

She said that application forms would be distributed free to applicants at the SUBEB headquarters in Ado-Ekiti on Tuesday and Wednesday between 8 am. and 4 pm.

Aladejana stated further that only applicants with verifiable credentials would be allowed to obtain the application forms.

She advised interested applicants with prerequisite qualifications to visit the SUBEB headquarters to collect their forms which must be submitted in person at the same venue on or before Friday for processing.

The SUBEB chairman warned that the board would not accept application forms submitted late . 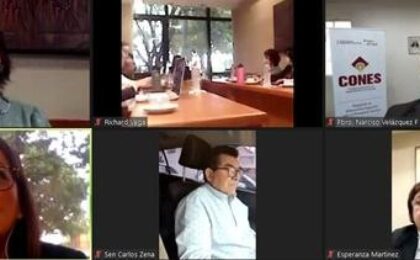