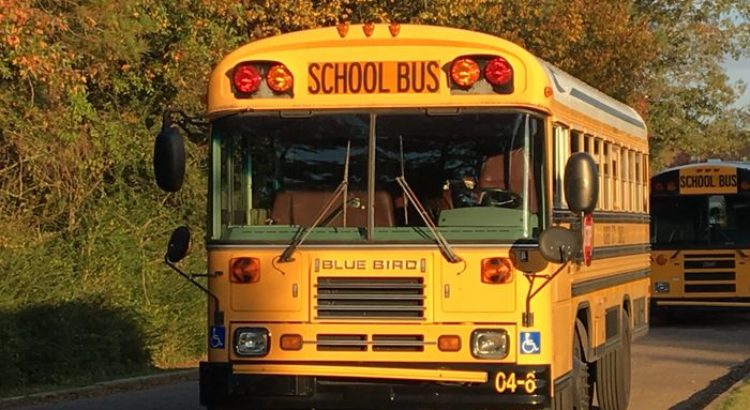 School started this week. And while I can’t help with math homework, I do know a little about what’s happening in the education universe. Test scores? Budgets? Discipline? What’s on your mind?

I’m all ears. Submit your questions in the box below, and I’ll do my best to find answers and report back later this week. 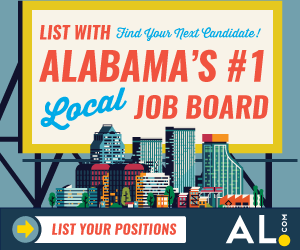 Parents are certainly interested in school start dates. On Monday, we reported on a poll showing 85% of Alabamians want longer summers. What do you think? Were you ready to go back to school?

The annual PDK poll about the public’s attitude toward public schools also came out this week—it included teachers for the first time since 2000—and showed some concerns about teacher morale. Just half of teachers said their community values them a great deal or good amount, and nearly half of teachers have considered quitting their jobs—for a range of reasons, including pay but also underfunding of schools in general.

The poll also showed that teachers and parents are worried about school discipline not being strict enough. What do you think? Is discipline handled well in your child’s classroom?

And how about college? How’s that going? Is the cost a concern?