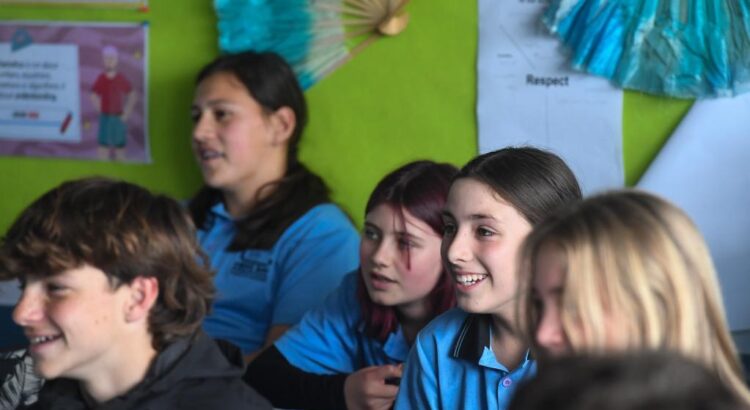 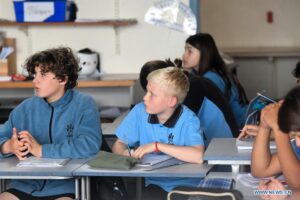 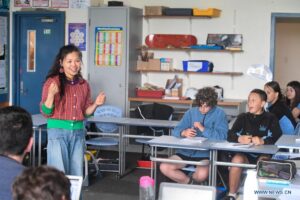 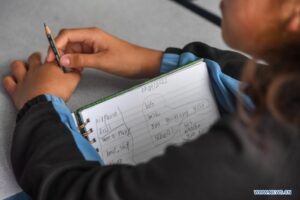 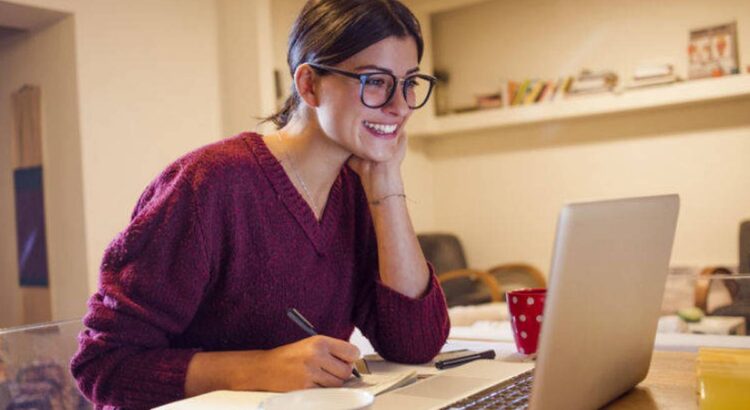 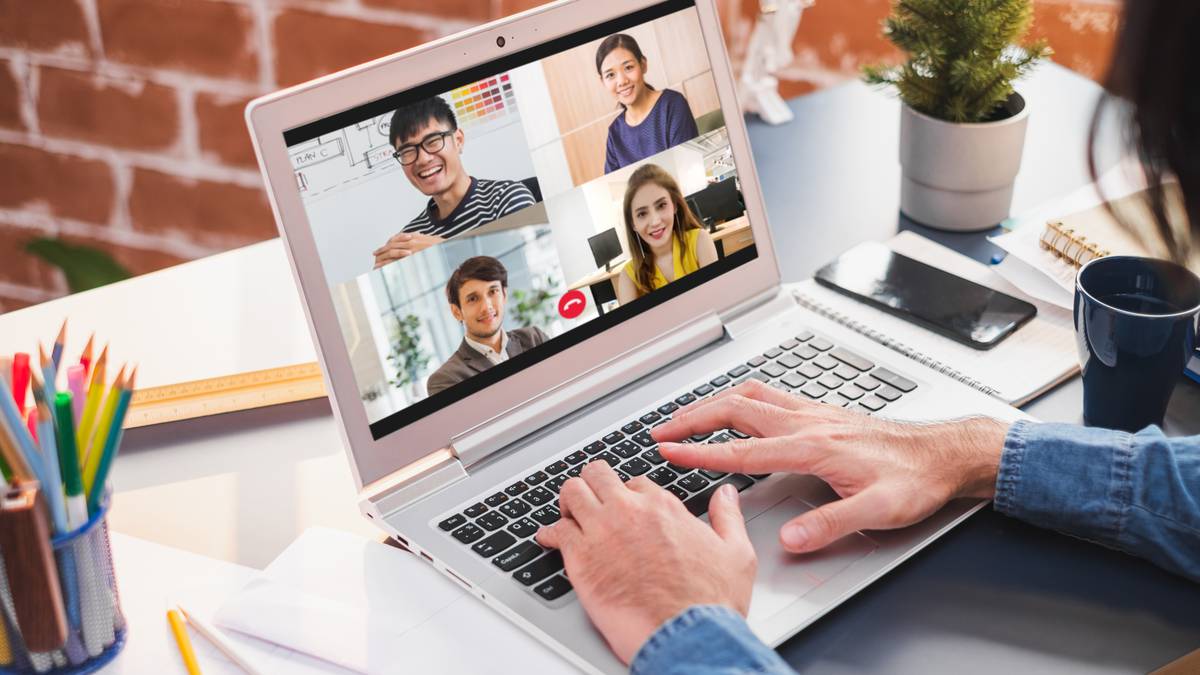 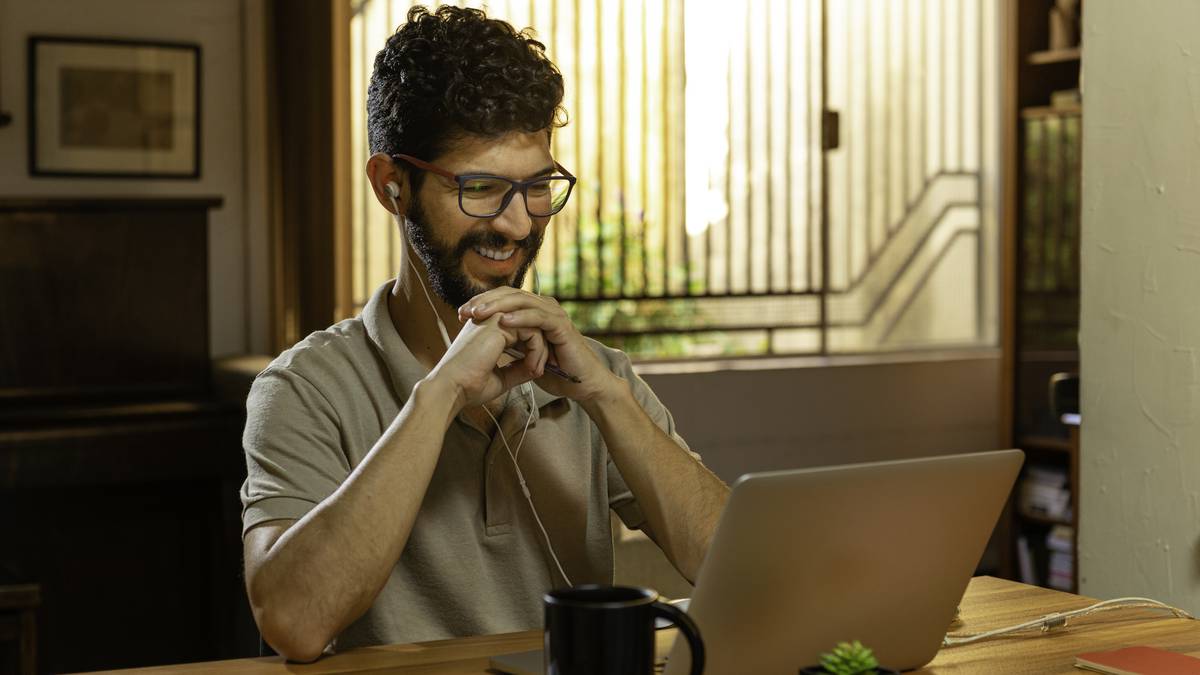 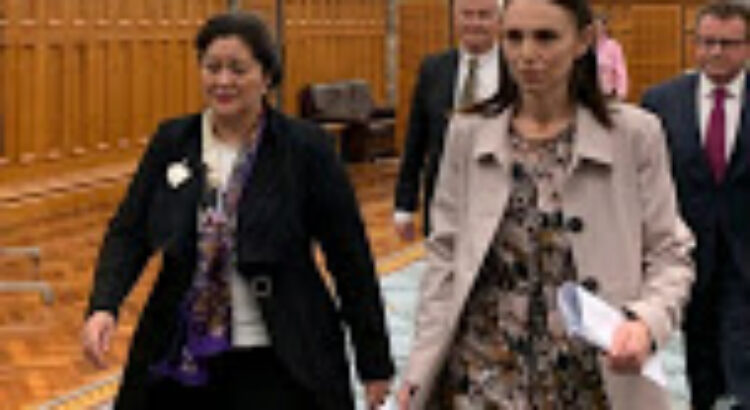 New Zealand Assures Australia There Is No Rift Over China

SYDNEY – New Zealand Prime Minister Jacinda Ardern has insisted relations with close ally Australia are not going to be negatively impacted by China. The Ardern government has been accused of going soft on Beijing in order to profit from better trade relations with the East Asian nation.

Ardern has also been holding annual talks with Australian Prime Minister Scott Morrison to discuss trade, security and the challenges linked to the COVID-19 pandemic.

In the New Zealand skiing and adventure sports resort of Queenstown, Prime Minister Jacinda Ardern and her Australian counterpart, Scott Morrison, have downplayed signs of division over relations with China.

Earlier this year, New Zealand said it was “uncomfortable” using the 70-year-old Five Eyes intelligence grouping, which includes the United States, Britain, Australia and Canada, to criticize China. That was widely interpreted as an attempt by Wellington to avoid damaging its lucrative trading relationship with Beijing.

New Zealand was reluctant to sign joint statements from its alliance partners condemning China’s crackdown on the pro-democracy movement in Hong Kong and its treatment of its minority Uyghur Muslim population. The declarations have angered China’s government.

But after annual talks Monday with the Australian prime minister, Ardern said she stood in solidarity with her trans-Tasman neighbor.

“At no point in our discussions today did I detect any difference in our relative positions on the importance of maintaining a very strong and principled perspective on issues around trade, on issues around human rights, and you will see that Australia and New Zealand have broadly been positioned in exactly the same place on these issues consistently. So, I really push back on any suggestion that we are not taking a strong stance on these incredibly important issues,” Ardern said.

New Zealand has also indicated it will support Australia in its ongoing trade dispute with China. Tensions between Canberra and Beijing have increased in recent years over geopolitical disputes and allegations of Chinese interference in Australian politics. Canberra’s call for a global investigation into the origins of the coronavirus, which first emerged in China in late 2019, sent the relationship into a tailspin, resulting in sweeping Chinese tariffs on many Australian exports, including wine, barley and coal.

“As great partners, friends, allies and indeed family, there will be those far from here who would seek to divide us, and they will not succeed,» Morrison said.

There are, however, areas of disagreement.

Canberra’s controversial deportation of New Zealanders convicted of crimes, including children, has strained the two countries’ relationship. A senior Australian minister compared the policy to “taking the trash out.” In response, New Zealand officials said practice was «deplorable» and that the minister’s inflammatory remarks served only to «trash his reputation.»

Both countries also discussed how to ease tough COVID-19 border controls to eventually reconnect with the rest of the world.

In a joint statement, Ardern and Morrison urged China to respect human rights in Hong Kong and criticized its incarceration of Uyghur Muslims in Xinjiang.

In response, China said that Australian and New Zealand leaders had made “irresponsible remarks” on its internal affairs and made groundless accusations against Beijing.

China has been a subject of global condemnation over the treatment of a million Muslim Uyghurs held in internment camps, including a U.S. classification of Chinese policies toward Uyghurs as ‘genocide.’ 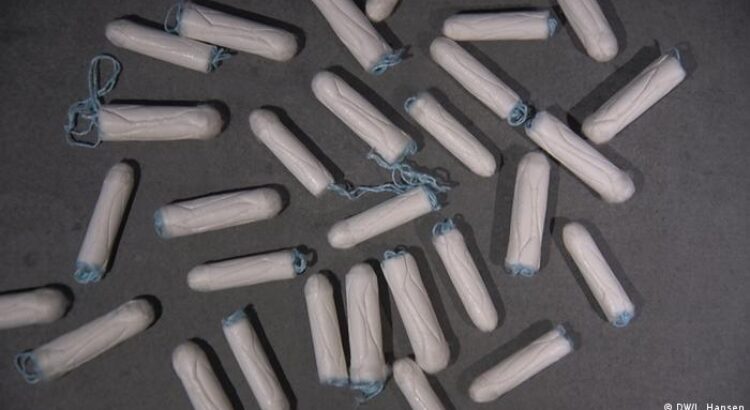 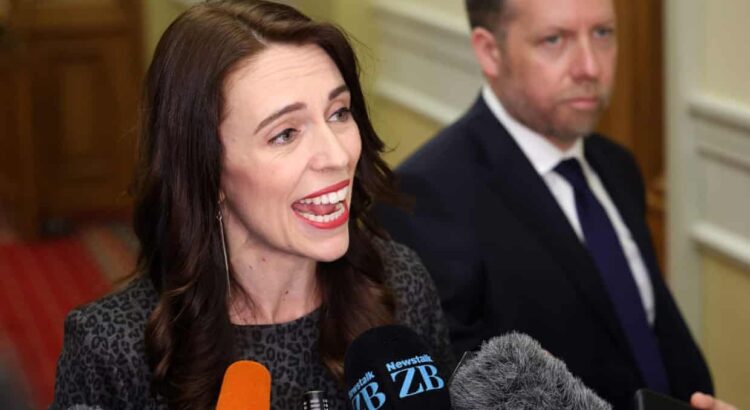 Results must be enacted by the new Labour government by November 2021, but second referendum on legalising cannabis fails to find support

New Zealanders have voted to legalise euthanasia for those with a terminal illness, in a victory for campaigners who say people suffering extreme pain should be given a choice over how and when to bring their life to a close.

The results of the euthanasia referendum are binding and will see the act come into effect 12 months from the final results – on 6 November 2021. Assisted dying will be administered by the Ministry of Health.

Preliminary results announced on Friday by the electoral commission saw 65.2% of eligible voters tick “yes” to legalising euthanasia, with 33.8% ticking “no”.

The referendum results so far do not include nearly half a million special votes, meaning the final results will not be confirmed until 6 November.

This has left cannabis supporters hoping special votes may be able to tip the outcome, but they would need to be overwhelmingly in favour – an outcome seen as slim.

For years support for euthanasia has hovered around the 60-70% mark in polls, with widespread backing across the political spectrum, from prime minister Jacinda Ardern to opposition leader Judith Collins.

The vote makes New Zealand the seventh country in the world to legalise assisted dying. It was a “momentous day” for the country, said campaigner Mary Panko.

“It’s now clear what we have known for decades that Kiwis want, and have always wanted, the right to die on their own terms,” said Panko.

“One day New Zealanders will shake their heads in amazement that the basic human right to say ‘no’ to intolerable suffering ever had to be debated in this country … now because of the passing of this Act our lives as well as our deaths will be immeasurably better.”

Matt Vickers is the widow of Lecretia Seales, who died of a brain tumour in 2015 and was at the forefront of efforts to legalise euthanasia.

“I feel relieved, and I feel grateful that New Zealanders were kind enough to pass this law, and to give the terminally ill a say about how they die,” said Vickers.

The referendum follows the passing of the End of Life Choice Act in parliament in 2019. Under New Zealand law, the act could only come into force if more than 50% of voters ticked “yes” on the referendum ballot.

The act outlines criteria for who can apply to end their life, including that they be aged 18 or over, are New Zealand citizens, are suffering from a terminal illness that will end their life within six months, “have a significant and ongoing decline in physical capability”, are “enduring unbearable suffering that cannot be eased” and are in a position to make an “informed decision” about their death.

Those suffering mental illness or decline would not be eligible, nor would those applying solely on the basis of “advanced age” or a disability. Two doctors – one independent – would have to sign off on the decision, with a psychiatrist called in if either doctor has any doubts.

ACT party MP David Seymour, who sponsored the bill, has been a tireless campaigner for euthanasia, saying New Zealand has steadily become “decades” behind the most progressive countries in the world.

“I think it’s time New Zealand moved towards being a more compassionate and tolerant society,” Seymour told the Guardian.

“People continue to suffer in ways that are traumatic. I don’t want to have to suffer on to adhere to the morality of someone else. They’ve got their own body if they want to have a ghastly death.”

While the results of the euthanasia referendum are binding, the cannabis issue was not, meaning no matter the outcome the government would still need to debate the issue and pass policy through parliament.

In the lead-up to the October election polls showed a country divided; with support for legalising cannabis veering between 30-50%.

Voters were asked to decide whether they wanted to pass a bill that would legalise cannabis and regulate how it was used and sold. This would include producing and selling fresh and dried cannabis, including plants and seeds – for people over 20 years old. The change would impose more stringent restrictions than the rules around sales of alcohol and tobacco.

Ardern recently said she had used cannabis “ a very long time ago”.

Cannabis is New Zealand’s most commonly used illicit drug, and the latest New Zealand Health Survey found that 15%, or 590,000 New Zealand adults used cannabis in the past 12 months.

Victoria University criminologist Fiona Hutton has worked in harm reduction with cannabis users and said the no vote meant New Zealand’s “most vulnerable and marginalised people will continue to suffer”.

“I am quite devastated, to be honest, very very sad,” said Hutton.

“People voted no to protect young people and the mentally ill. None of that will happen. All the harms from decriminalisation will carry on unabated.”

Māori account for 16% of New Zealand’s population and are shown to be disproportionately affected by New Zealand’s drug laws, facing three times as many arrests and prosecutions for possession of cannabis than non-Māori. 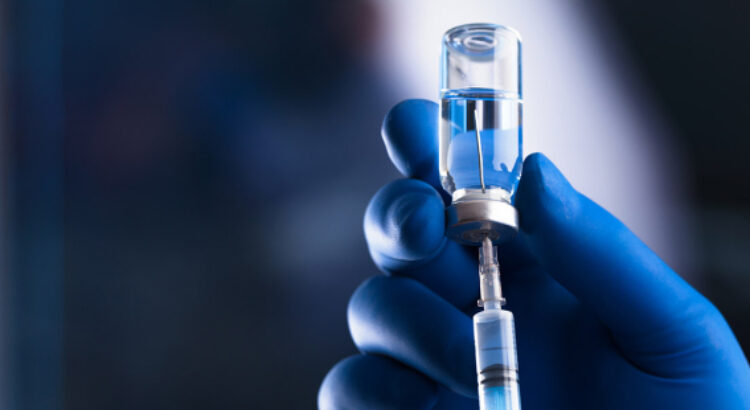 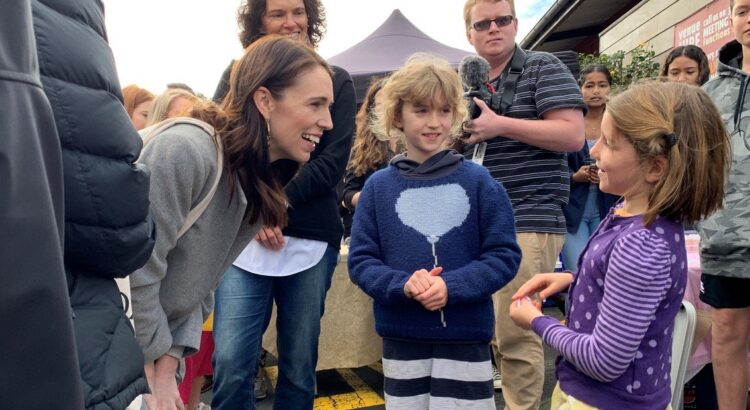