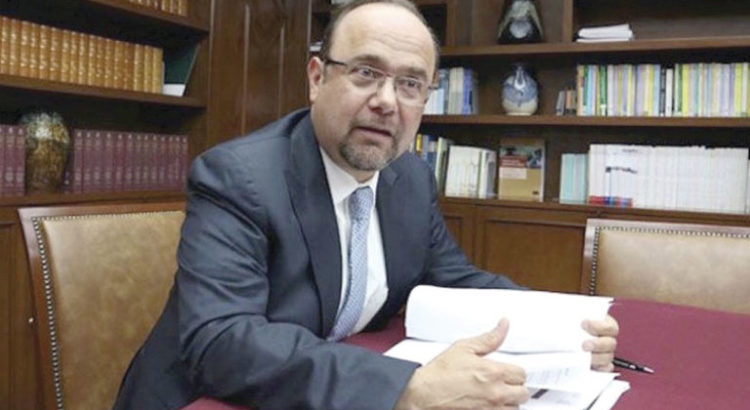 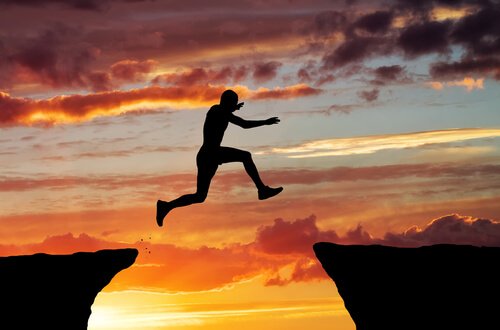 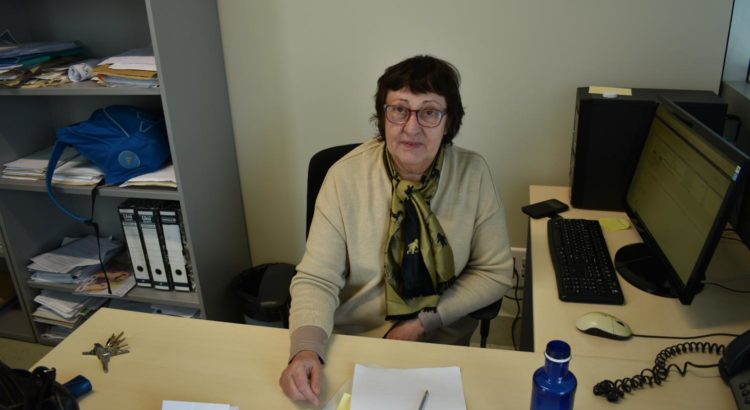 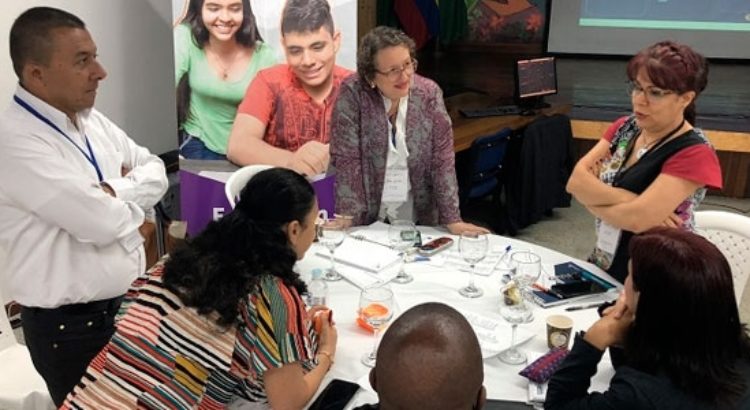 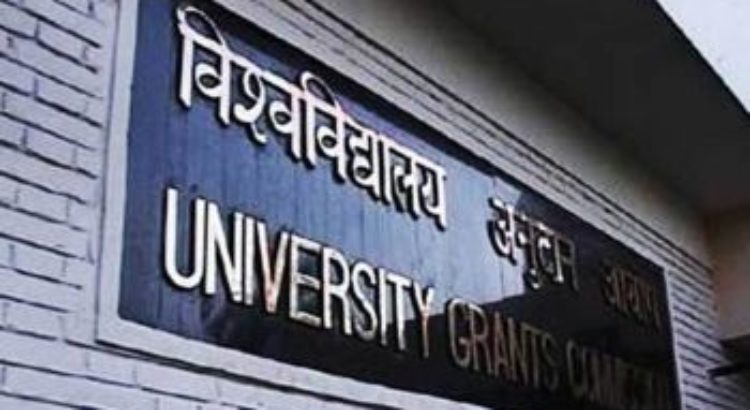 The Indian government has put forward two draft acts to dismantle its existing higher education regulatory body, the University Grants Commission (UGC), and replace it with a new body with a reduced role over university financing but greater powers in areas which the government says will improve academic standards.

Promoting excellence in higher education is high on the agenda of the current government and replacing the UGC, which was set up in the 1950s, is touted as an important step in this direction.

Human Resource Development (HRD) Minister Prakash Javadekar tweeted that replacing the UGC with a new body to be called the Higher Education Commission of India or HECI is intended to provide more autonomy to higher education institutions.

The HRD Ministry, which oversees the higher education sector, is branding this major reform as the ‘end of inspection raj’ under which the government oversees and approves every aspect of university management and financing.

The government’s view is that while disbursing grants and fellowships, the UGC has failed in the important function of ensuring quality standards.

An important function of HECI, according to the draft bill unveiled on 27 June, will be its powers to enforce compliance on academic quality standards and to order the closure of sub-standard and bogus institutions.

Non-compliance could result in fines or jail sentences. Currently, the UGC has no powers to take action against such institutions; it simply releases a list of such sub-standard institutions to inform the public.

HECI will also have new powers to specify minimum eligibility requirements for administrative and leadership positions in institutions. The UGC has already said a PhD will be mandatory for teaching posts at universities from July 2021 as part of the drive to improve teaching standards in universities.

HECI will also have the power to create new universities within a stated set of criteria without requiring specific legislation to set up – a move which some say opens the door to allowing in foreign-degree granting institutions within specified norms. Previous attempts to push bills through parliament to allow in foreign institutions floundered amid political opposition.

Currently the UGC approves public grants for all higher education institutions in the country. The draft act stipulates HECI will focus only on academic matters and the grant-making functions would be carried out by the ministry – a controversial move even though the ministry officials claim it will “reduce rampant corruption in allocations”.

“A separate body is required to assume the function of providing education grants to higher education institutions,” said Arvind Panagariya, professor of Indian political economy at Columbia University in the United States, and B Venkatesh Kumar, a professor of public policy and an expert on higher education leadership at the Tata Institute of Social Sciences, Mumbai.

Kumar contributed reform ideas to the ministry during work on the HECI bill, which Panagariya described in a tweet as “a huge step towards the Mother of All Reforms”.

In a blog published in the Times of India newspaper, they said: “The decision to deny grant-giving powers to the HECI is a good one but transparency required that the function be vested in another independent body and not in the HRD Ministry, which is principally a policy-making body.”

“A principle of good governance is that this function be performed by an independent, arm’s length agency,” they said.

The Delhi University Teachers’ Association criticised the move in a statement issued last week saying it is “not clear how shifting the grant-related functions to the ministry will result in less interference. On the contrary, we fear that it will result in an increased direct interference in higher education.”

Tariq Zafar, former vice-chancellor of Madhya Pradesh Bhoj Open University, Bhopal, said the government should not have the power to grant funds to institutions. “If the government grants funds then they [institutions] will have to work according to the wishes of the government and their autonomy will be seriously curtailed,” he told University World News.

Others have pointed out that the UGC assesses the quality of an institution and provides funds accordingly. Removing the funding aspect will reduce the new agency’s clout.

However, the ministry has since clarified that a final decision on transferring funding approval powers to higher education institutions directly to the ministry is yet to be taken.

“No final decision has been taken to shift the grant-related functions to the ministry, even though the recommendation to separate the regulator and the grant-giving entity was made by several expert committees in the past and is rooted in sound principles of governance,» the HRD Ministry said.

“The grant-giving process will be purely merit-based and online. We promise that if there is a successor to the current grant-giving system of the UGC, it will be operated in the most unbiased and impartial manner,” an HRD Ministry spokesperson said separately on 2 July.

While the scrapping of the UGC is seen by some as revolutionary, it is the third time in recent years the government has announced bills to replace it. However, both previous attempts were quickly abandoned amid sustained criticism and opposition from the federal states which oversee 70% of the country’s universities and 90% of colleges.

The Higher Education and Research Bill, 2011, introduced under the previous government, led by then prime minister Manmohan Singh of the Congress Party, was discarded for many reasons including lack of consultation with the federal states and perceived violations of institutional autonomy.

Another attempt was made under the current government but was scrapped last year when academics and institutions opposed the proposed changes, including the potential for greater government interference in higher education that could result from getting rid of the UGC.

This time a consultative committee was set up in advance to provide input into drafting the new bill and the government says it has taken care to remove the shortcomings of the previous bills. It has assured stakeholders that the new entity would not infringe on institutional autonomy; instead it promises more freedom for institutional management, ministry officials said.

The federal government is confident that scrapping the UGC will receive support in most states. Currently the Bharatiya Janata Party or its allies are in power in most of the Indian states and the ruling party also enjoys a clear majority in the national parliament.

Javadekar has extended the deadline for public consultation submissions, which was originally set to end on 7 July. “To date we have received 3,000 suggestions in all, including 500 in writing. We feel that there are people still out there who wish to make suggestions, so we are extending the deadline until 20 July now,» the minister said last week.

The new act is likely to be tabled in parliament during the monsoon session, which begins on 18 July. Analysts say the new education regulator could also be helpful to the ruling party in the run-up to the general elections scheduled for early next year. 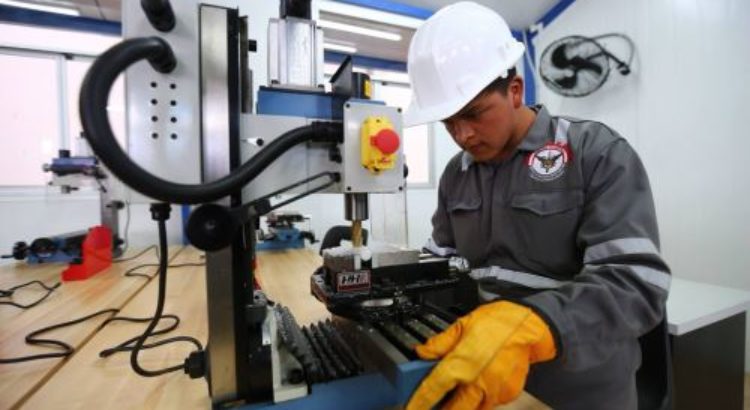 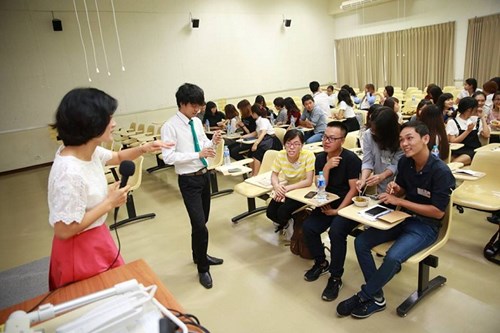