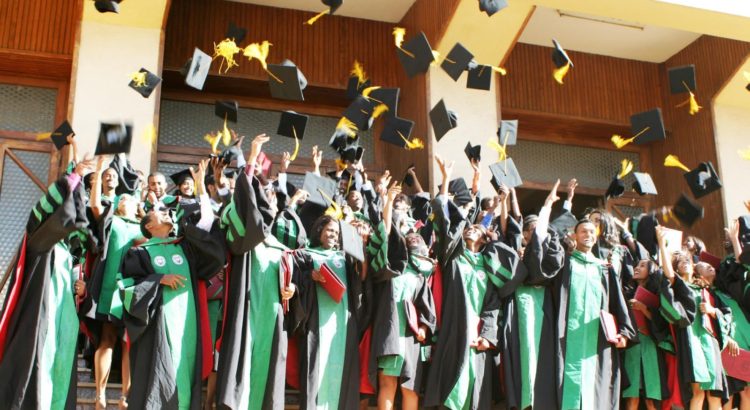 Asmara — Hamelmalo College of Agriculture graduated 428 students, 200 of them females, on the 10th of July in Masters, first Degree, and Diploma in the fields of Agricultural Economics, Agricultural Engineering, Horticulture, Agronomy, land resources and Environment and Animal Science as well as Veterinary Science.

Speaking at the graduation ceremony, Mr. Semere Amlesom, Dean of the College said that the College has been striving and continues to strive to produce qualified citizens equipped to promote national food security and economic development programs. He further called on the graduates to make judicious use of the experience of local traditional farmers in the pursuit of set goals.

Pointing out that thanks to the introduction of the Master’s Program and the increase in the number of locally trained instructors, the number of expatriate teachers has decreased by fifty percent. At present nine local instructors have gone abroad for Masters Program, he added.

The Minister of Agriculture, Mr. Arefaine Berhe, noted on his part that the existing national challenge is transformation from traditional farming techniques to modern ones, limiting carbon emissions and the production of processed food, while ensuring the continuity of its growth. He stated that the graduates should maximize use of the already laid infrastructure to record growth in national food security and economic development programs in their respective places of assignment.

Since its establishment in 2008, Hamelmalo College of Agriculture has graduated 43 students in Masters, 1,506 in first Degree and 1,846 in Diploma.