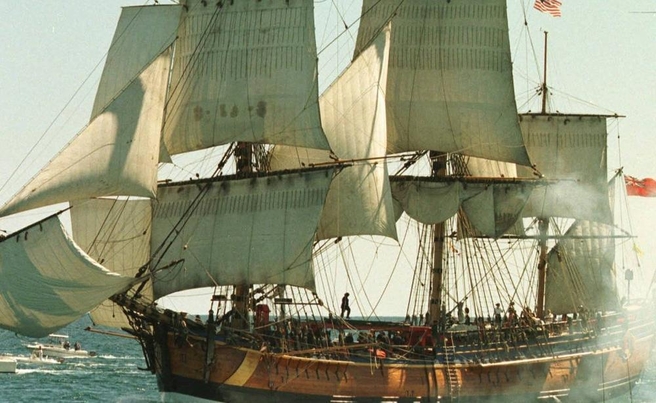 Two WA universities are being unnecessarily inflammatory by telling staff and students it is more appropriate to refer to Australia as being invaded instead of settled, Aboriginal Affairs Minister Peter Collier says.

Guidelines for acceptable Aboriginal terms adapted by Curtin and Murdoch universities say: “Australia was not settled peacefully, it was invaded, occupied and colonised.”

Curtin University’s document says: “Describing the arrival of the Europeans as a ‘settlement’ attempts to view Australian history from the shores of England rather than the shores of Australia.”

Murdoch University said saying Australia was founded in 1770 or 1788 “denies a respectful place for indigenous Australians”.

“Aboriginal and Torres Strait Islander people were in Australia long before Captain Cook arrived, hence it was impossible for Cook to be the first person to ‘discover’ Australia,” it says.

“The use of the word discovery is not value-neutral and works to discount and disregard Indigenous knowledge systems.”

The documents were based on a Cultural Diversity and Inclusive Practice toolkit developed by Flinders University in Adelaide.

“While I acknowledge some Aboriginal people prefer the term ‘invasion’, its enforced use within educational institutions could be unnecessarily inflammatory and may be counterproductive to long-lasting reconciliation,” he said.

“In the 21st century, it’s essential we engage in genuine reconciliation between Aboriginal and non-Aboriginal Australians.”

A Murdoch spokesman said its guidelines provided the historical background and social context that all staff and students were encouraged to consider when discussing issues relevant to Aboriginal and Torres Strait Islander people.

Curtin’s Centre for Aboriginal Studies director, Marion Kickett, said the terms provided guidance on what was acceptable but were not enforced.

Edith Cowan University pro-vice-chancellor equity and indigenous Colleen Hayward said ECU did not direct staff or students to use terms such as invasion or settlement because it wanted to encourage students to think critically.

“What we would do is help students to explore why it is that some people would feel like it is invasion and some would feel like it was settlement… and how can we work with people finding middle ground so that everyone is looking to a future that we’re building together,” Professor Hayward said.

A spokeswoman for the School Curriculum and Standards Authority said WA school syllabuses use terms such as colonisation and settlement rather than invasion. 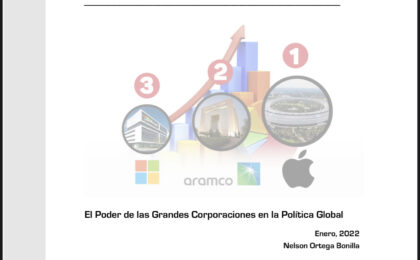 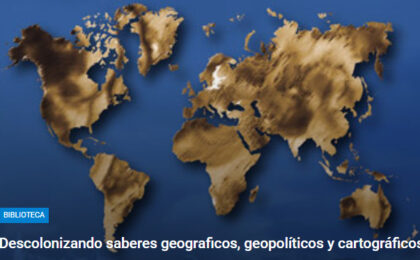 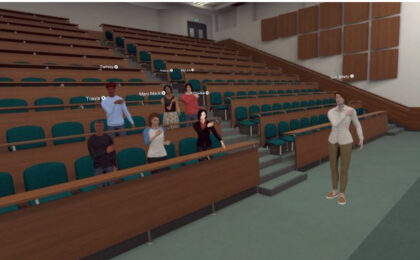 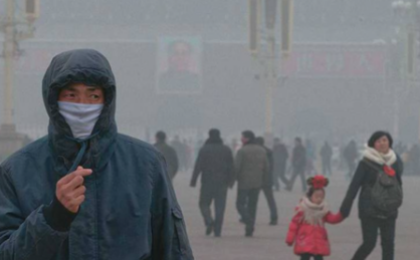 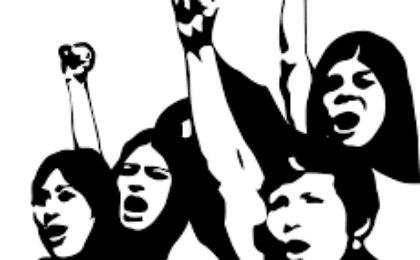 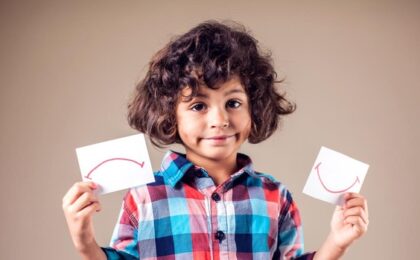 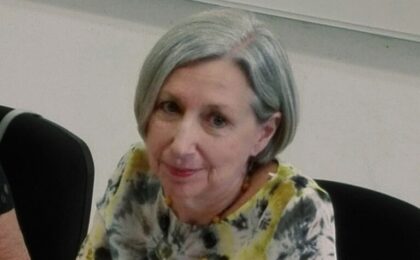 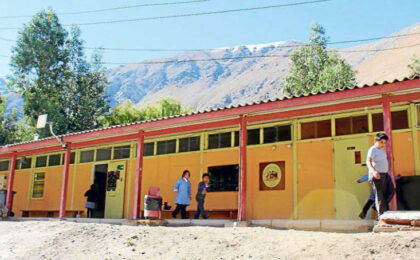 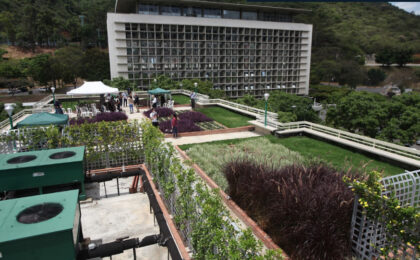 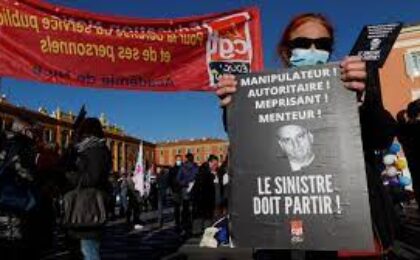 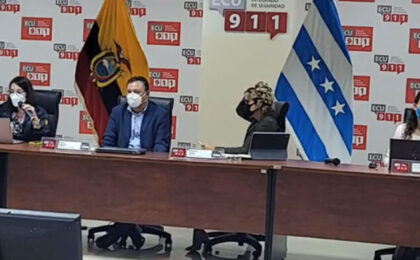 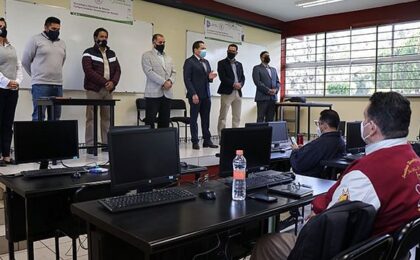 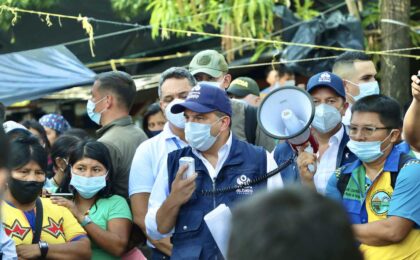