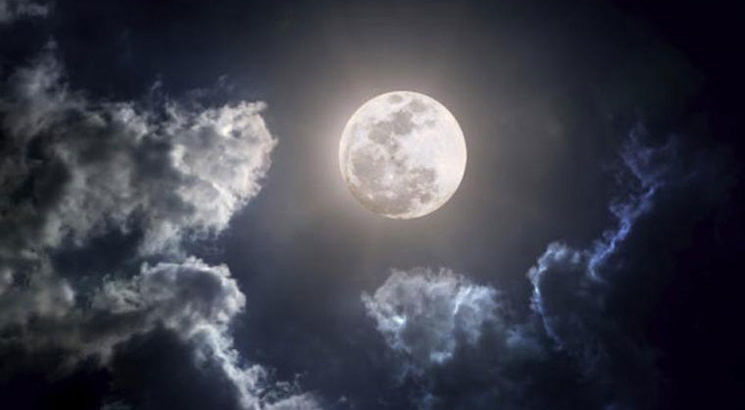 The conditions that produce the terrifying curse of totalitarianism seem to be upon us and are increasingly visible in President Trump’s denial of civil liberties, the stoking of fear in the general population, and a reckless hostility to the rule of law and a free and critical press. Totalitarian elements of the past are also evident in Trump’s contempt for the truth, and a willingness to create a new political formation through an alignment of religious fundamentalists, racists, xenophobes, Islamophobes, the ultra-rich, and unhinged militarists. Hannah Arendt once argued that all thinking is dangerous. This appears particularly true in an age when radical extremists who trade in hate-filled discourses, white nationalism, and racist policies move from the margins of society to the center of American politics.

Against the current assault on critical thinking and the institutions that nurture it, it is crucial for Americans to reclaim the call to think dangerously again and employ language in the service of compassion, justice, and civic responsibility. In part, this suggests learning how to hold authority accountable, search for the truth, make authoritarian power visible, and recognize that no society can escape self-reflection, deny the injuries of state induced injustice, or dispense with truth itself. Dangerous thinking should cause trouble, exercise its right to both understand and interrogate critically the major problems people face while being able to connect such issues to larger structural considerations. Thinking dangerously means refusing a culture of immediacy and sensationalism. Such thinking requires using historical memory as a resource and connecting private troubles to broader political, structural, and economic issues. Such thinking nurtures the social imagination and envisions a future in which the impossible becomes possible once again.

How else to explain the present historical moment with its collapse of civic culture and the future it cancels out? What is to be made of the undermining of civic literacy and the conditions that produce an active citizenry at a time when massive self-enrichment and a gangster morality at the highest reaches of government undermine the public realm as a space of freedom, liberty, dialogue, and deliberative consensus? Americans are in the midst of a crisis of history, politics, and agency, made all the more obvious by a government populated by right-wing extremists attempting to implement death-dealing policies regarding health care, the environment, the economy, foreign policy, immigration, and civil liberties.

Democracy fails in an age when its leadership is stripped of credibility. As a habitual liar, Trump has attempted to obliterate the distinction between the facts and fiction, evidence-based arguments and lying, and in doing so has dangerously enlarged the landscape of distortion, misrepresentation, and falsification. Not only has he reinforced the legitimacy of what I call “right-wing disimagination machines” such as Breitbart News, he has also created among large segments of the public a distrust for both the truth and the institutions that promote critical literacy and informed judgment. Consequently, he has managed to organize millions of people who believe that loyalty is more important than the truth and in doing so has emptied the language and the horizon of politics of any substantive meaning, thus contributing to an authoritarian and depoliticized culture of sensationalism, immediacy, fear, and anxiety. Trump has put in motion all the anti-democratic forces that have haunted American society for the last forty years. The broader consequence of his campaign of distortion, lies, and falsification has been captured in an interview Hannah Arendt gave to the New York Review of Books in 1947 in the aftermath of the horrors of fascism. She writes:

“The moment we no longer have a free press, anything can happen. What makes it possible for a totalitarian or any other dictatorship to rule is that people are not informed; how can you have an opinion if you are not informed? If everybody always lies to you, the consequence is not that you believe the lies, but rather that nobody believes anything any longer. This is because lies, by their very nature, have to be changed, and a lying government has constantly to rewrite its own history. On the receiving end you get not only one lie—a lie which you could go on for the rest of your days—but you get a great number of lies, depending on how the political wind blows. And a people that no longer can believe anything cannot make up its mind. It is deprived not only of its capacity to act but also of its capacity to think and to judge. And with such a people you can then do  what you please.”

In the present moment, it becomes particularly important for progressives and others to protect and enlarge the formative cultures and public spheres that make democracy possible. Under a relentless attack on the truth, honesty, and the ethical imagination, the need for the American public to think dangerously is crucial, especially in a society that appears increasingly amnesiac—a country where forms of historical, political, and moral forgetting are not only willfully practiced but celebrated. Rather than draining the swamp, the Trump administration has pushed cronyism and the rule of the elite to a new level of political corruption. All of which becomes all the more threatening at a time when the United States has tipped over into a social order that is awash in public stupidity and views critical thought as both a liability and a threat. Not only is this obvious in the presence of a celebrity culture that embraces the banal and the idiotic, but it is also visible in the proliferation of anti-intellectual discourses and policies among a range of politicians and anti-public intellectuals who are waging a war on science, reason, and the legacy of the Enlightenment.

At the core of thinking dangerously is the recognition that education is central to politics and that a democracy cannot survive without informed citizens. Critical and dangerous thinking is the precondition for nurturing both the ethical imagination and formative culture that enable engaged citizens to learn how to govern rather than be governed. Thinking with courage is fundamental to a notion of civic literacy that views knowledge as central to the pursuit of economic and political justice. Such thinking incorporates a critical framework and set of values that enables a polity to deal critically with the use and effects of power, particularly through a developed sense of compassion for others and the planet. Thinking dangerously is the basis for a formative and educational culture of questioning that takes seriously how imagination is key to the practice of freedom. Thinking dangerously is, thus, not only the cornerstone of critical agency and engaged citizenship, but also the foundation for a democracy that matters. 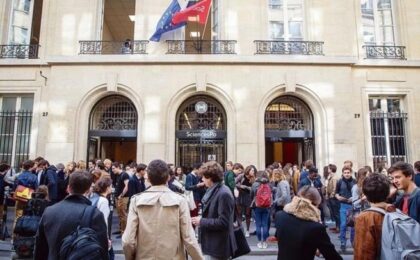 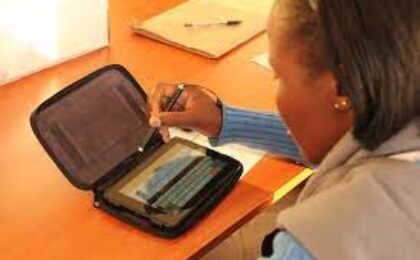 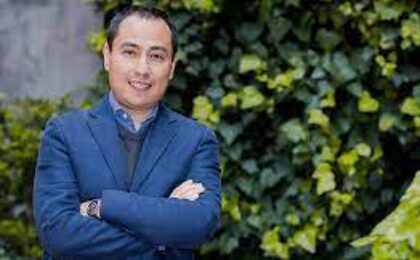 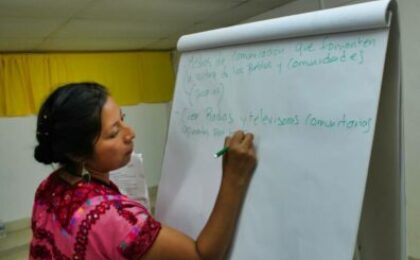 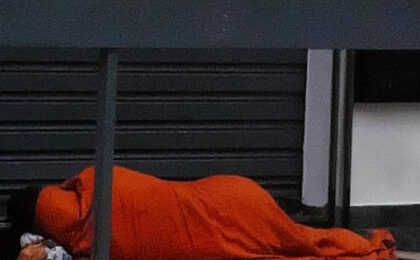