A new Illinois budget will give public universities funding for the 2017-18 school year.

This is the first time in two years that the state’s 12 public universities will receive funding, the Chicago Tribune (http://trib.in/2v60l95 ) reported.

In 2015, universities received more than $1.2 billion from the state’s spending plan. But the budget impasse prompted campus shutdowns, layoffs and program cuts.

The Illinois Board of Higher Education said the new budget will provide universities with about $1.1 billion for the 2017-18 academic year, a 10 percent decline from 2015.

University leaders caution that while it’s a relief to have one year’s funding, the budget doesn’t fully resolve the schools’ financial issues.

«You don’t get one year’s funding and have people say, ‘Oh, Illinois is totally fixed now,’ » said Rachel Lindsey, interim president of Chicago State University.»I don’t think it would be in our best interest to think of ourselves as out of the woods just yet.»

Universities went almost an entire year without funding from the state for the 2015-16 year.

Since then, schools such as the University of Illinois that’s in debt for $467 million in its operations are now trying to recover.

«We are still advocating for the restoration for the (fiscal year) 2016 budget,» UI President Tim Killeen said. «Obviously the chances of that happening are diminishing over time.»

For Southern Illinois University in Carbondale finances became so dire that school’s administration lent the campus funds from its Edwardsville site to keep it running.

President Randy Dunn said intra-system borrowing is no longer needed but Carbondale needs to continue with its plan to cut $19 million, which officials said includes eliminating dozens of staff and faculty. Despite receiving funds for the 2017-18 school year from the state, Carbondale is still in $37.8 million debt for 2017. 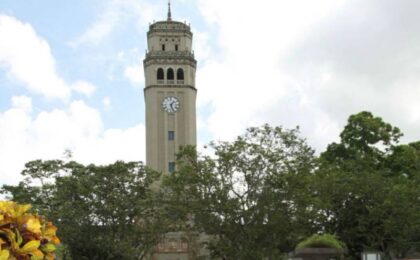 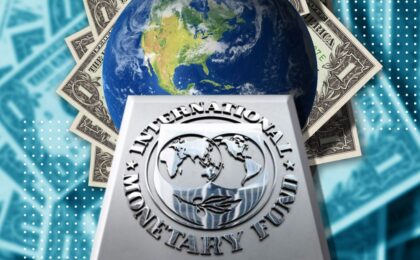 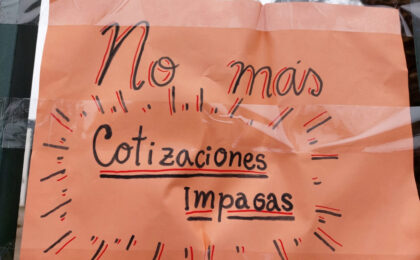 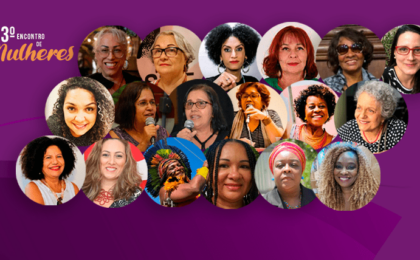 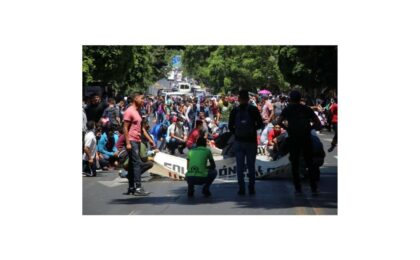 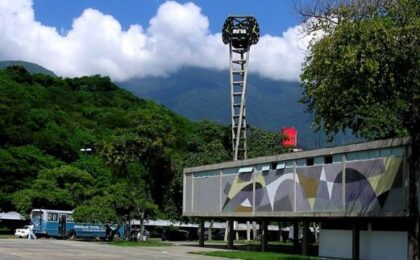 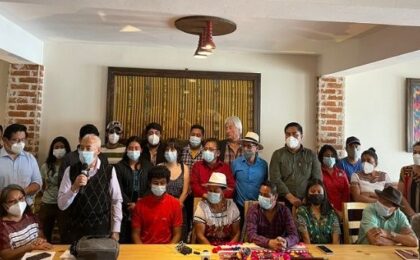 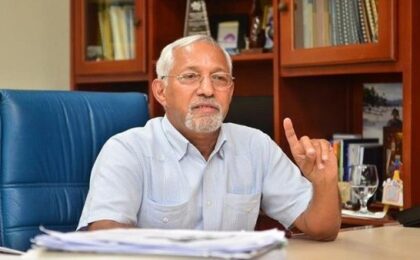 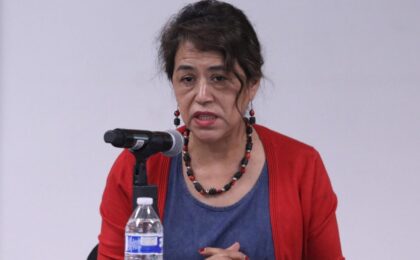