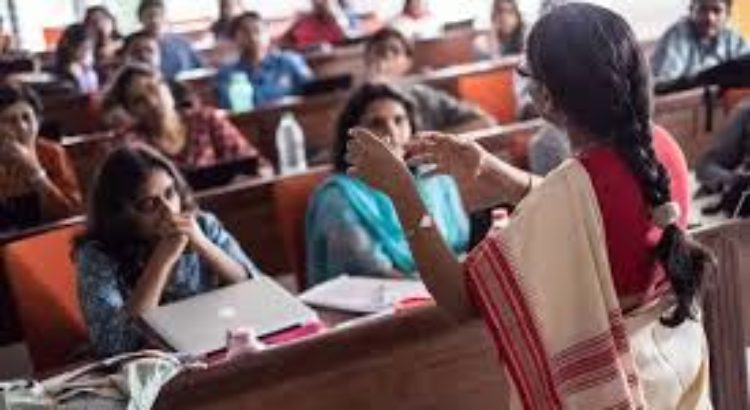 India has seen a dramatic increase in the capacity of its higher education sector in the last two decades. Enrolment in higher education has increased four-fold since 2001. With a Gross Enrolment Ratio (GER) of 26.3% (AISHE 2018-19), we are close to achieving the target of 32% GER by 2020. However, many important questions such as the quality of Higher Education Institutions (HEIs) and employment of graduates merit further examination.

In this report, we address these questions by examining the enrolment trend and patterns; graduation and employment patterns; and the quality assurance framework for HEIs in India. We also track the policy shifts that enabled this expansion. We offer context to India’s expansion by comparing it to other countries. We also compare the growth of India’s higher education sector to that of China over the last 25 years.

Despite the increasing number of professional colleges, three-year degrees in arts, commerce and sciences remain the most popular programmes as evidenced by high enrolment rates. 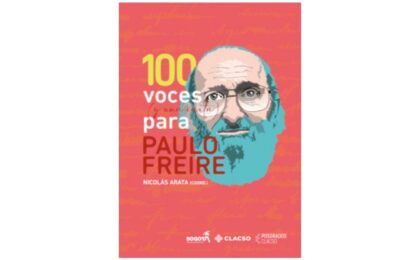 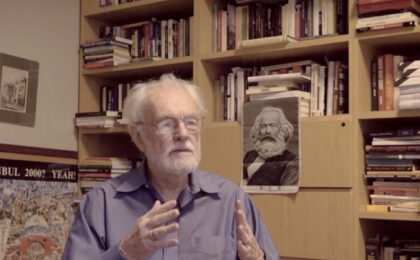 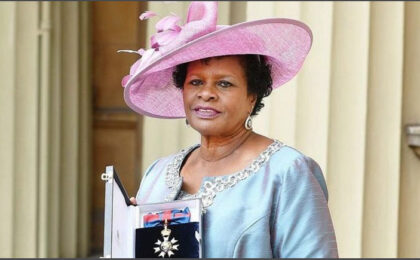 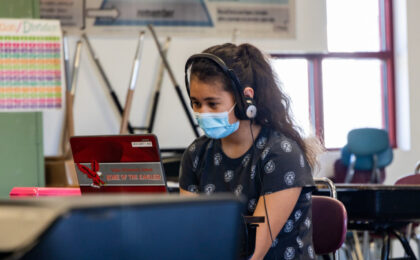 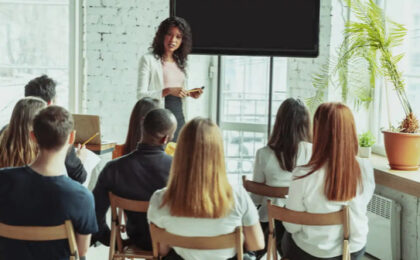 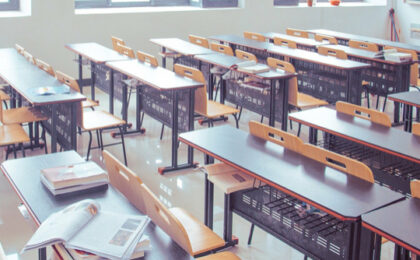 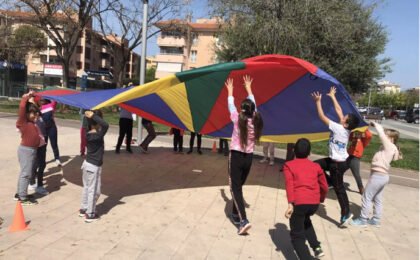 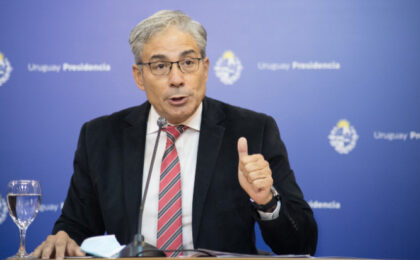 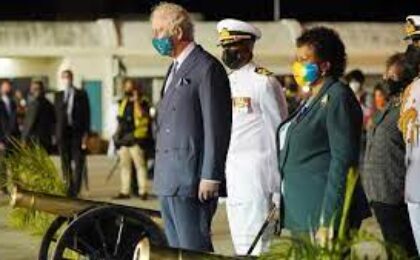 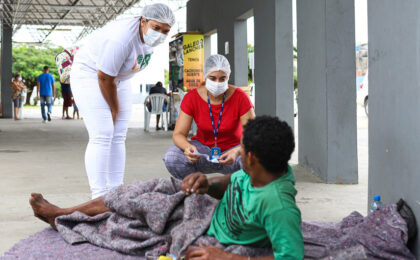 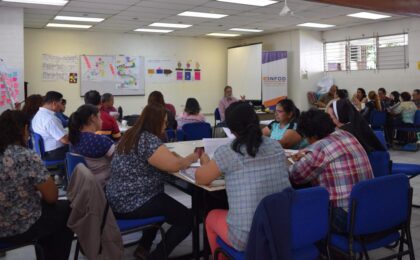 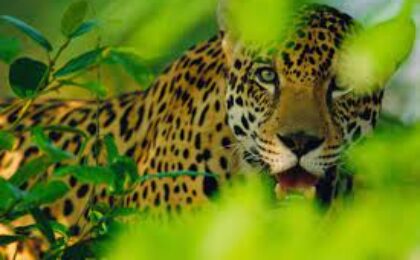 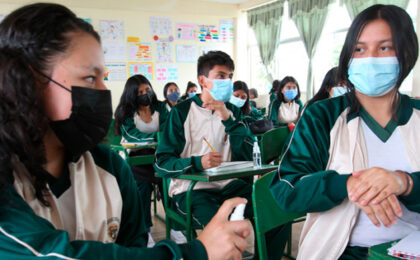 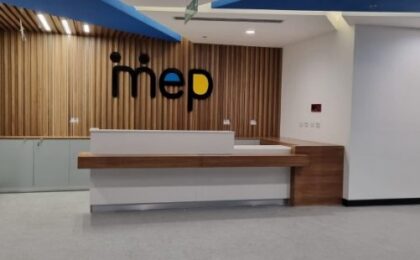