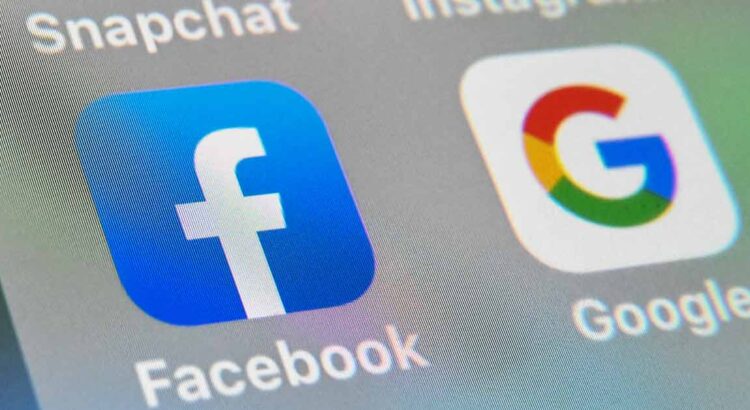 The project with regional telecoms companies aims to supply faster internet speeds to Singapore and Indonesia.

This comes after Facebook withdrew three projects to connect the United States (US) to Hong Kong with similar cables, following government concerns over spying.

The cables require regulatory approval from the national governments involved.

“Named Echo and Bifrost, those will be the first two cables to go through a new diverse route crossing the Java Sea, and they will increase overall subsea capacity in the trans-Pacific by about 70 percent,” Kevin Salvadori, Facebook vice president of network investments, told the media.

The cables will be the first to directly connect North America to the main parts of Indonesia, Facebook added.

Although more than 73 percent of Indonesia’s population use the internet, the majority access it through mobile data.

Less than 10 percent use fixed-line broadband, a 2020 survey by the Indonesian Internet Providers Association revealed.

Facebook said last year it would build 3,000 kilometres (1,8641 miles) of fibre in Indonesia across 20 cities, in addition to a previous deal to develop public Wi-Fi hot spots.

“We are working with partners and regulators to meet all of the concerns that people have, and we look forward to that cable being a valuable, productive trans-Pacific cable,” he added.

The PLCN – funded by Facebook and Alphabet, Google’s parent company – was originally intended to link the US, Taiwan, Hong Kong and the Philippines.

These plans were withdrawn last year following national security concerns raised by the Trump administration, but Facebook confirmed it was still working on them.

A separate proposal with Amazon to connect San Francisco with Hong Kong through undersea cables was also abandoned last year.

Earlier this month, a further scheme known as the Hong Kong-Americas project was also dropped by Facebook because of “ongoing concerns from the US government about direct communication links between the United States and Hong Kong”.

Facebook said it would “reconfigure” the plans to meet with US government concerns. – BBC 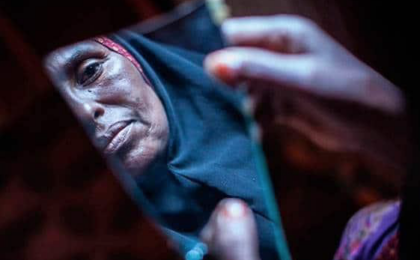 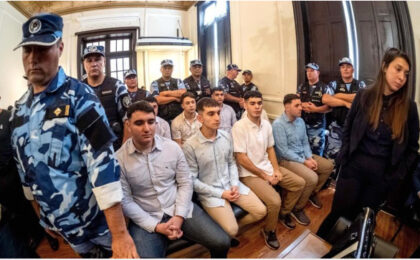 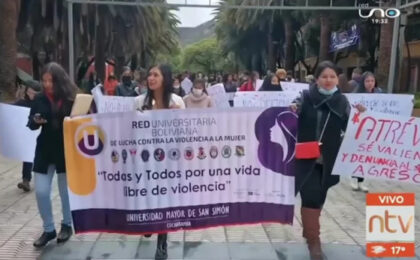 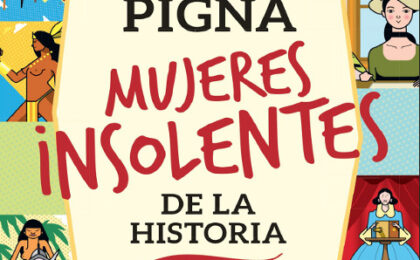 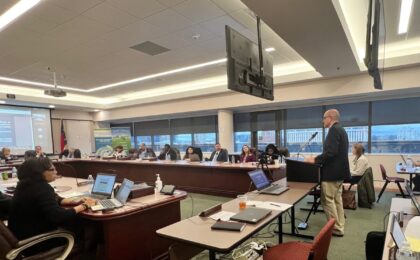