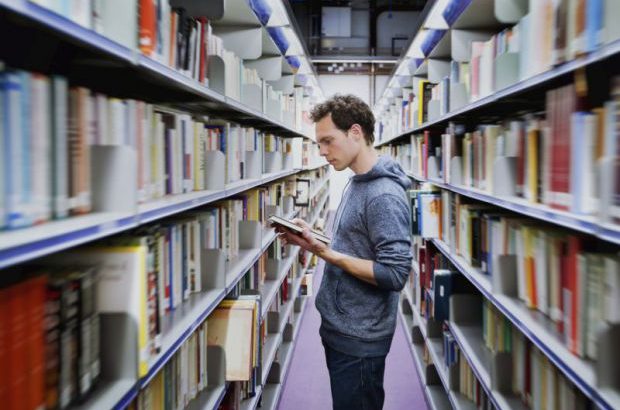 University librarians have defended the relevance of their institutions after a former Fox News presenter called libraries “vanity projects” and said that reading materials are “on our smartphones”.

In response to an article tweeted by Yahoo asking what can stop college getting more expensive, US television news presenter Greta Van Susteren criticised universities for opening “hugely expensive new buildings” and passing the costs on to students instead of renovating existing ones.
She tweeted: “Colleges should stop building vanity projects like huge libraries and billing students – full libraries are on our smartphones!”

When told on Twitter that accrediting boards require libraries, Ms Van Susteren said: “Can’t they modify the existing ones? We have to start cutting college costs but not college quality – technology can help”.

She later added that universities should “avoid raising costs” for students who are “drowning in debt”.

Her comments were quickly criticised by university librarians. One user said that she has “no understanding of the role of libraries in academia” while Bethany Nowviskie, director of the Digital Library Federation at the Council on Library and Information Resources, rejected her claim that “full libraries” can be accessed on phones.

Matthew Noe, library fellow at the University of Massachusetts Medical School, said that her mentality is “painful and endemic of exactly why we do need libraries”.

Julie Todaro, president of the American Library Association, told Inside Higher Ed that, unlike the internet, libraries and librarians are able to distinguish information from knowledge and provide assistance to users, while Elliott Shore, executive director of the Association of Research Libraries, said that libraries act as a “third place” (beyond the home and the workplace) where people socialise.