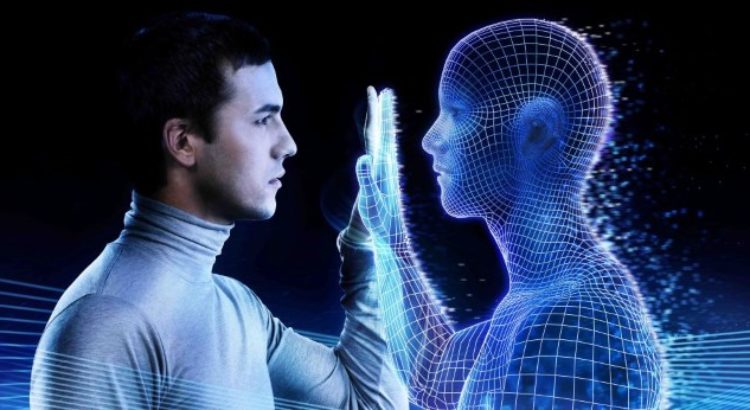 Technologies linking human consciousness to any sort of a cloud computing service could not just open the way for totalitarian mind control, but destroy the very essence of human relations, philosopher Slavoj Zizek says.

A computer that can read the thoughts of many people at once would make normal human life impossible, the Slovenian cultural philosopher told RT in the wake of the World Artificial Intelligence (AI) Conference in Shanghai, which saw Alibaba’s chairman Jack Ma and Tesla CEO Elon Musk clashing over the future of AI. 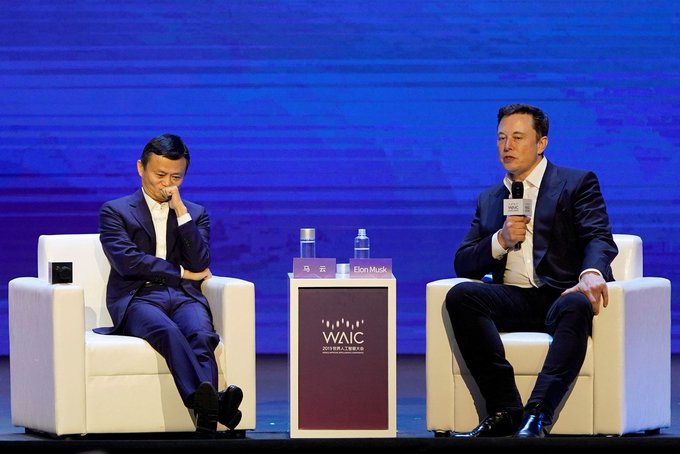 31 people are talking about this
While the two technopreneurs engaged in a heated discussion over the possibility of humans being controlled by machines in the future, the senior researcher at the Institute for Sociology and Philosophy at the University of Ljubljana shared his thoughts on the issue with RT.

Our brain being connected to a machine is not a utopia

What I am studying now is the so-called phenomenon of wired brains, a possibility of our brains being connected with strong digital machines. And that is not a utopia. In the media lab at MIT, Massachusetts, they already have simple machines like that. It is like a helmet, nothing intrusive, they put it on your head.

And then something horrible happens – I saw the video – you think certain thoughts, you do not say anything, and the machine reproduces them either in writing or with artificial voice.

Arnav Kapur, a student in MIT’s Media Lab, has developed a system to surf the internet with his mind. He silently Googled our questions and heard the answers through vibrations transmitted through his skull and into his inner ear. 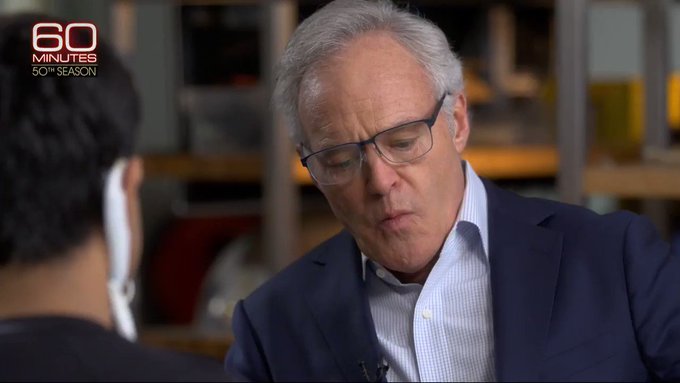 27.5K people are talking about this
The primitive level machines can already read your thoughts. It is ok, if it involves your agreement but what if it is done (and it is easy to imagine that) without you knowing it?

Now, there is a serious option to read our thoughts, not just our emotional attitudes like being angry or sad but even the line of our thoughts in our mind. The next step in this “utopia” will be a computer that can read my thoughts and your thoughts that can connect us so that we can share our thoughts. If you and I are connected through the same computer, I can literally participate in your thinking directly without any external communication like word typing.

As you probably know, modern technology theorists Ray Kurzweil and Melanie Swan called it a new form of divinity.

It will no longer be a transcendent God but all of us sharing our thoughts through some AI cloud system. Millions of people will be participating together in a new form of awareness. I find this prospect pretty horrifying.

We as human beings are precisely what we are, free individuals as far as we can be sure that you do not know what I am thinking. I think what I think, I am free in my mind. What happens if I cannot be sure even of this?

If I think about something and computer can identify what I am thinking and then share it with others, we are really entering a post-human era. I believe that we should not be just fascinated about what it means technologically.

Do you not agree that we should worry about who will control these digital machines?

I do not have fears about the machines controlling us. We are not there yet. However, who will control this, who will use this? What remains of our freedom? Private companies, like Google or Facebook, are already developing similar technologies.

Thought ‘transparency’ is biggest threat to our freedom today

Another simple example is everyday politeness. Let’s say we know each other but we are not mega-close friends. I see you on the street and say the usual polite things like: “hello, how are you? I am glad to meet you.” But if you can read my mind this is nonsense because this is politeness and I do not mean it. Usually, I do not care how you feel.

This intrigues me very much. What is happening? How will it affect our everyday manners, our old civilization social inventions? All our cultivated interactions are based on this.

There is another thing.

What new way of suffering and torture can be developed in this way? Can you even imagine someone controlling your mind? What can they do to you? What horrible thoughts can I implant into your mind? There might be images [of] your nearest terribly tortured, and so on.

I know this is not a joke. It is a very serious thing.

If we imagine this happening in a society where economic and power relations are structured the way they are now, I think, this will mean that the privileged ones will be those who will be able to conceal their minds, who will exclude themselves from this network.

Not everybody will be controlled in the same way. That’s the first problem, who will control the game and who will be excommunicated?

It is always like this. The first thought when a new spying device is developed usually is ‘how can I escape it?’ The privilege is to be outside of it. Lying will become more complicated but it will also become more privileged. 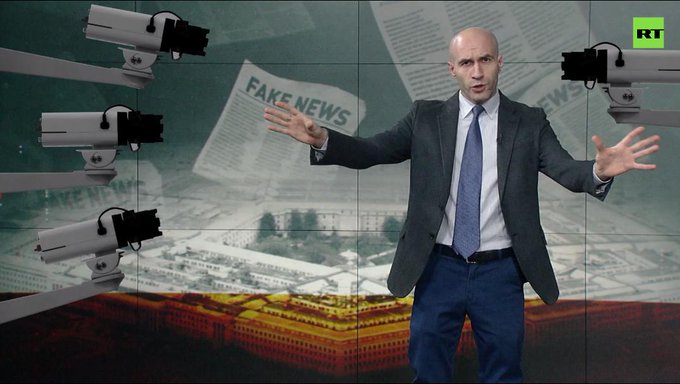 40 people are talking about this

Computers are smarter on mechanical level, but lack the ability to simplify

An idea of AI beating humans in the field of intellect in fact depends on how you define being smart. If by smart you simply mean a more complex mathematical or logical operation as well as knowing more data, computers are definitely smarter. Yet, there is still hope for us.

The greatness of [the] human mind is not in knowing all the details but in picking out from the multitude of data to catch the essence and simplify it.

A book by a Soviet psychologist Aleksandr Luria titled ‘The Mind of a Mnemonist’ describes a guy with perfect memory. He remembered almost everything that he read and saw. The psychological consequences of this were horrible because he knew so much [that] he could not decide anything, the moment he wanted to take a decision, hundreds of other data popped up in his mind. He lacked the great ability of simplification.

Computers can be smarter than us on some mechanical level – and even in learning – but I do not think they can deal with the phenomenon of simplification.

Robots will not take menial jobs, they will be tasked with planning

Today’s paradox is that we are afraid of robots that could supposedly take our jobs, but those of us who work, work more than ever. Second, we still have the idea that robots will do the primitive work for us and we will just plan what they are doing. In many companies, from McDonald’s to those which do day services, it is robots that do the planning and individuals that execute it.

In McDonald’s everything is programmed by robots and ‘stupid’ people just serve other people. It eventually depends on the social order, if we remain in the same capitalist order, in which we are, it will be even worse than today.

There is a possibility, a hope, that we will work less. Yet, many new stupid forms of amusement might fill our free time. I still believe in work and creativity. If we do not have enough things to do, even if we will feel happy just sitting, watching films and drinking, it will be a very stupid existence. It will soon get dire.

It is not technology as such, it is how we will use technology socially.