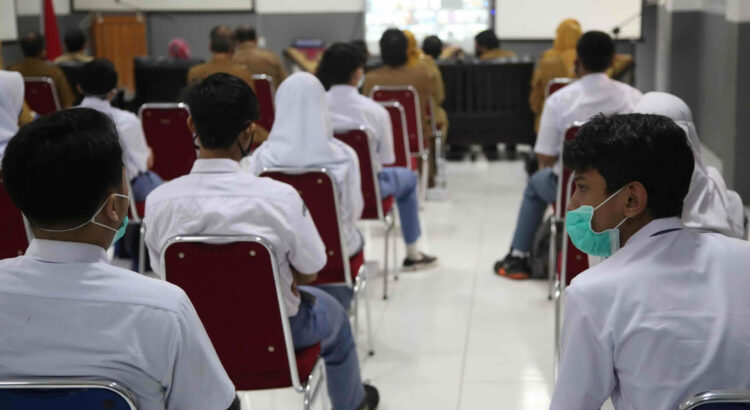 After months of studying from home, students in several parts of the archipelago returned to school on Monday in accordance with the so-called “new normal” protocols in their respective communities.

In the meantime, a number of other regions continued to exercise caution and carried on with their online learning policies as the COVID-19 health crisis has shown no sign of abating anytime soon.

In East Nusa Tenggara, students returned to their classrooms as junior and senior high schools in 13 regencies and cities across the province – including the provincial capital Kupang, East Manggarai regency, Rote Ndao regency, East Flores regency, and Central Sumba regency – were permitted to resume their normal educational activities this week, albeit with a renewed emphasis on physical distancing and personal hygiene.

Despite the high-spirited school reopenings across the province, some parents have conveyed their collective anxiety about their children’s well-being.

“For us, it goes without saying that once schools reopen, they must [enforce] health protocols. This includes implementing physical distancing measures, for instance, by putting some distance between seats in the classroom,” Habel told the press on Monday, adding that students must also be required to wear face masks.

Habel went on to say that having students tested for COVID-19 was crucial as schools adjusted to new norms.

Furthermore, students should also be given practical lessons on health protocols so they can develop new habits to minimize the risks of infection, Habel said.

“Parents shouldn’t simply tell [their children] to wash their hands, but they should also demonstrate how to do it properly,” Habel added.

Similarly, junior and senior high school students in Jambi city, Jambi, were also allowed to return to their classrooms on Monday, kompas.com reported.

Jambi Mayor Syarif Fasha said the decision to reopen schools in the city was partly because hundreds of students in the region lacked access to online learning technology.

He noted that the reopening was met with enthusiasm among students, as evidenced by the 50 percent attendance rate on Monday. He expected the attendance rate to reach 100 percent by the end of the month.

“For the time being, [studying at school] is not mandatory. If a student has [breathing issues], for instance, they will be allowed to study remotely,” Syarif said.

Education and Culture Minister Nadiem Makarim allowed 104 regencies and cities considered to be “green zones” across the country to reopen junior and senior high schools on July 13, which also marked the start of the new school year.

However, elementary school students are still required to study from home until further notice.

Amid Monday’s reopenings, some other regions remained cautious, with students told to continue studying from home because of health and safety concerns.

The Riau Islands administration, for instance, has prohibited schools from reopening as the threat of COVID-19 has yet to subside in the region.

He went on to say that a few vocational schools in Batam had been permitted to allow students to resume outdoor activities, while still adhering to strict health protocols.

Akmal, who serves as a principal at Kartini Senior High School in Batam, said schools could be reopened for in-person learning as soon as the region was declared a “green zone”.

“[The reopening] also depends on the parents’ approval,” Akmal said.

In Medan, North Sumatra, however, students flocked to schools despite the local administration’s restrictions. Based on the Post’s observations, many students were not wearing face masks.

“On the first day of school, we sang together and wrote down our personal information. We had fun,” said Dori, a seventh grader at SMP 4 state junior high school in Medan.

“This could put students in peril. We have prohibited [schools from reopening]. No school in North Sumatra may reopen when the COVID-19 [transmission rate] is still high,” said Alpian, adding that the administration would reach out to schools that were found to have violated the regulation.

“We are reviewing several public requests to allow [students] in yellow zones to go back to school,” Doni said after a meeting with President Joko “Jokowi” Widodo on Monday. 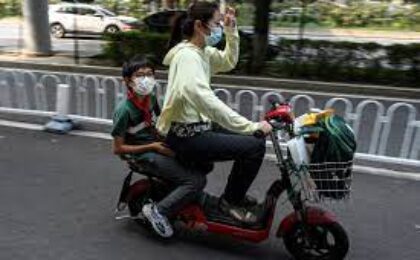 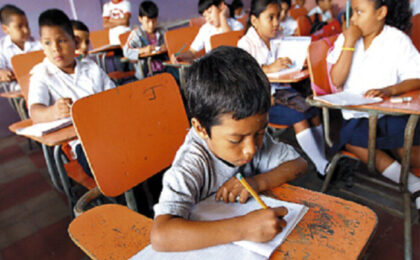 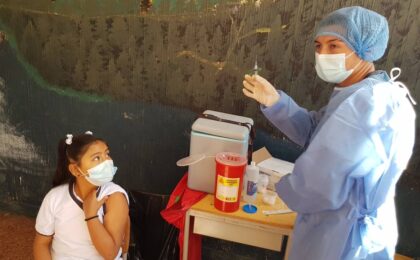 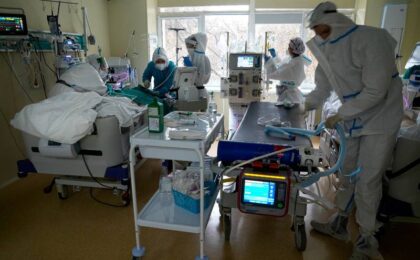 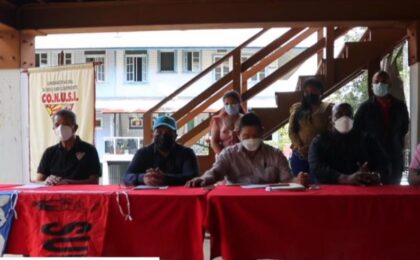 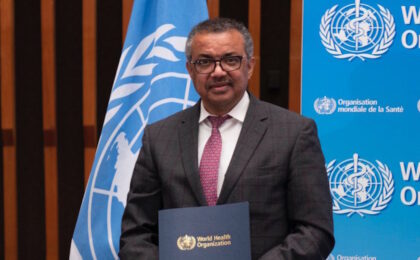 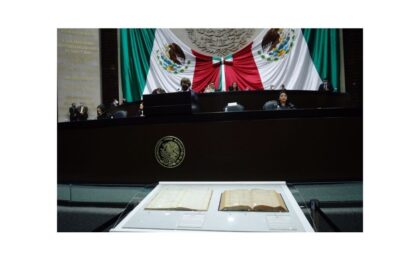 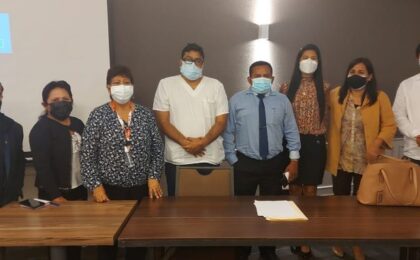 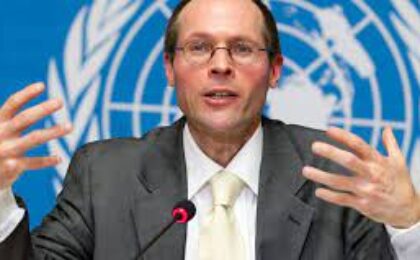