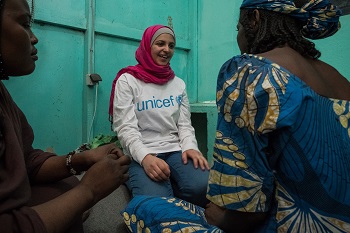 More than 25 million children between 6 and 15 years old, or 22 per cent of children in that age group, are missing out on school in conflict zones across 22 countries, UNICEF said today.

“At no time is education more important than in times of war,” said UNICEF Chief of Education Josephine Bourne. “Without education, how will children reach their full potential and contribute to the future and stability of their families, communities and economies?”

To help drive an increased understanding of the challenges children affected and uprooted by conflict face in accessing school, 19-year-old Syrian refugee and education activist Muzoon Almellehan, dubbed ‘the Malala of Syria’, travelled to Chad, a country where nearly three times as many girls as boys of primary-age in conflict areas are missing out on education.

Muzoon met a 16-year-old girl who was abducted by Boko Haram outside her school in Nigeria at the age of 13 and was drugged, exploited and abused for three years before fleeing to Chad. Muzoon also met children who are able to get an education for the first time, and community members who, like her once, are risking it all to get children into school.

“Conflict can take away your friends, your family, your livelihood, your home. It can try to strip you of your dignity, identity, pride and hope. But it can never take away your knowledge,” said Muzoon. “Meeting children in Chad who had fled Boko Haram reminded me of my own experiences in Syria. Education gave me the strength to carry on. I wouldn’t be here without it.”

When Muzoon was forced to flee unspeakable violence in Syria four years ago, her school books were the only belongings she took with her. She spent nearly three years in Jordan, including 18 months in Za’atari refugee camp, where she made it her personal miss ion to get more girls into education. She went from tent to tent talking to parents to encourage them to get their children into school and learning. She’s now resettled in the UK.

Like Muzoon, who fled violence in Syria to Jordan, 4,400 children have fled Boko Haram violence in northeast Nigeria to Chad. Unlike her, many of them remain out of school – and therefore risk abuse, exploitation and recruitment by armed forces and groups. Around 90 per cent of children arriving into Chad from Nigeria have never been to school.

UNICEF works in conflict-affected countries to get children back to learning, by providing catch-up education and informal learning opportunities, training teachers, rehabilitating schools and distributing school furniture and supplies.

In response to the education crisis in Chad, UNICEF has so far this year provided school supplies to more than 58,000 students, distributed teaching materials to more than 760 teachers, and built 151 classrooms, 101 temporary learning spaces, 52 latrines and 7 sports fields. UNICEF Chad also supported the salaries of 327 teachers for the 2016-2017 school year.

A USD $10 million allocation from Education Cannot Wait, a fund launched during the World Humanitarian Summit held in May 2016, will provide quality education for children who have been displaced and those living in host communities in Chad.

Despite these efforts, funding shortfalls are affecting children’s access to school in the conflict-affected areas of Chad. Currently, 40 per cent of UNICEF’s 2017 education funding needs in the country have been met. 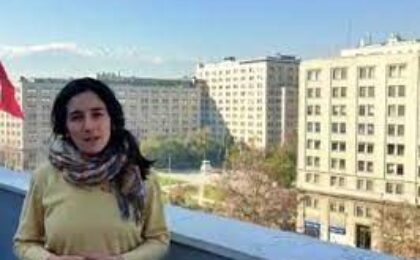 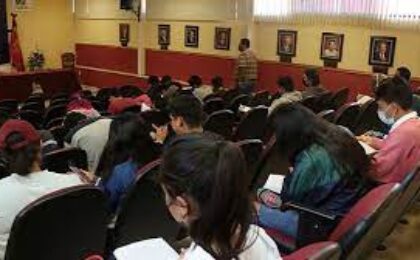 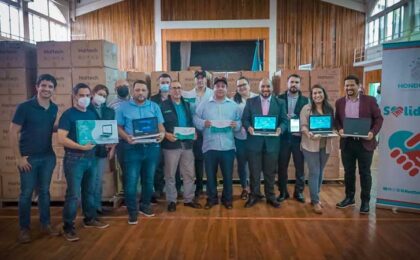 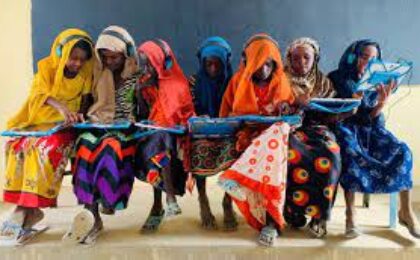 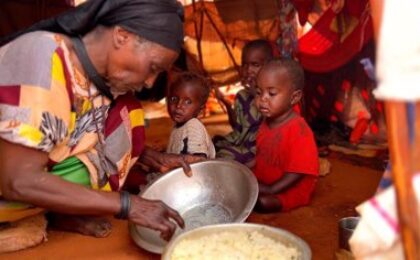 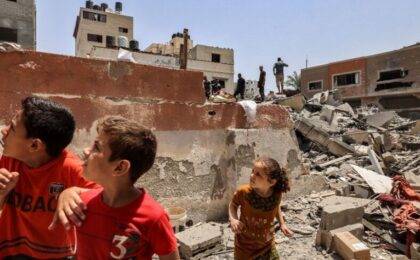 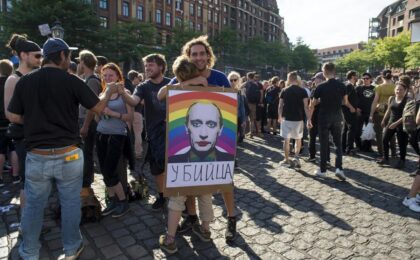 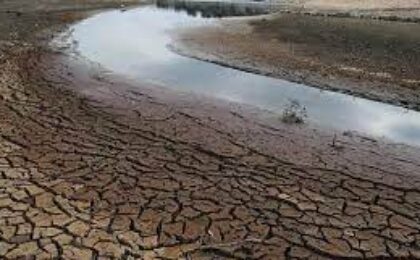 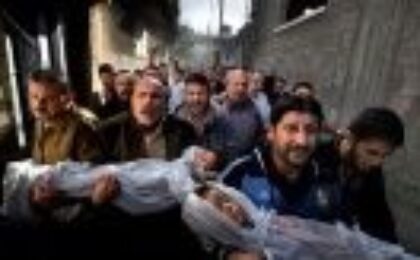 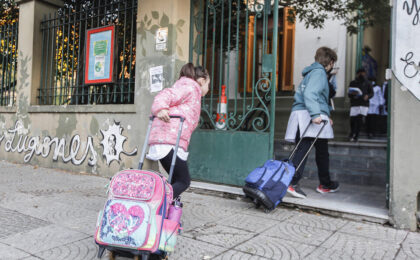 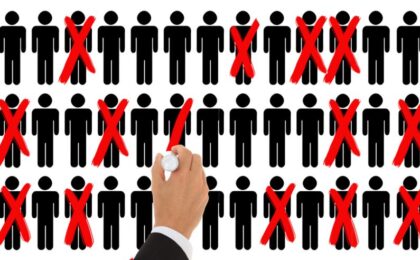 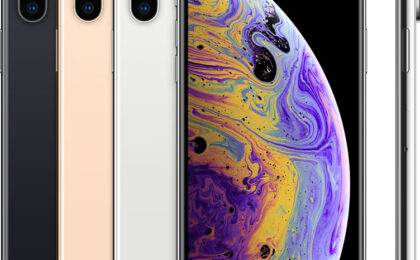