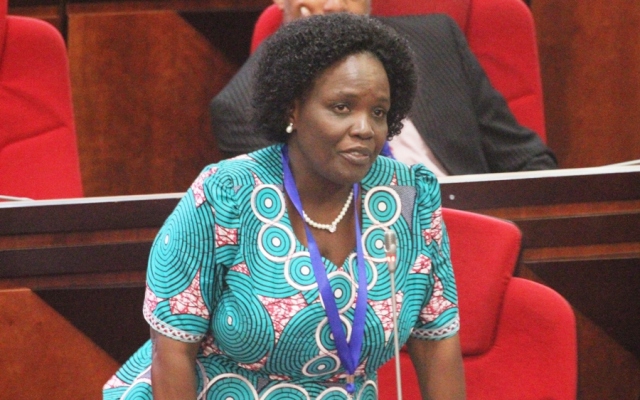 As the government strives to improve the quality of education, it has come to light that the country faces a shortage of 22,460 teachers for science and mathematics in public primary and secondary schools countrywide.

Minister for Education, Science and Technology, Prof Joyce Ndalichako, said, on the other hand, that there are additional 7,988 teachers for arts, languages and business studies.

During the current financial year, Prof Ndalichako said the government planned to employ 35,411 teachers for primary and secondary schools to curb the shortage of teachers.

«At present, there are a total of 88,999 teachers for public secondary schools including 18,545 for science and mathematics as well as 70,454 for arts, languages and business studies,» she told the National Assembly.

Daily News Reporters in The minister was responding to a basic question by Buyungu MP, Kasuku Bilago, (Chadema) who had tasked the government to explain how many teachers were required to implement the Education and Vocational Training Policy of 2014.

Mafinga Urban MP Cosato Chumi (CCM) asked the question on behalf of Bilago, tasking the government to explain when the policy would be implemented. Prof Ndalichako explained that the policy will come into implementation after the amendments of Chapter 353 of the Education Act of 1978. The policy was officially launched by former President Jakaya Kikwete on February 13, last year.

Through the new arrangement pupils will study for ten years from primary up to secondary education Form (IV), the minister explained. In another development, the minister said the government through local government authorities has set aside funds to rehabilitate learning and teaching environment at public schools countrywide.

She said a total of 48.3bn/- has been allocated for the next financial year to renovate infrastructure at schools as well as installation of electricity at 528 secondary schools. In the current fiscal year, a total of 67.83bn/- was disbursed to local authorities to uplift learning and teaching environment in the schools. 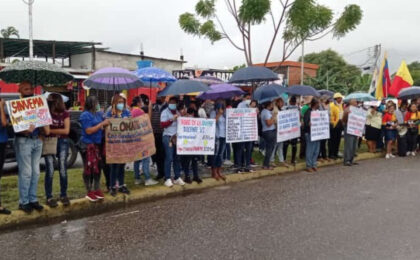 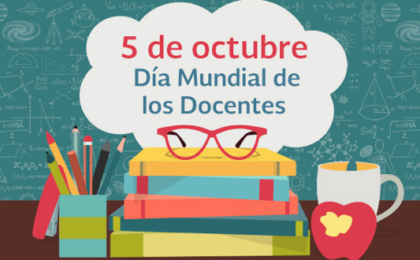 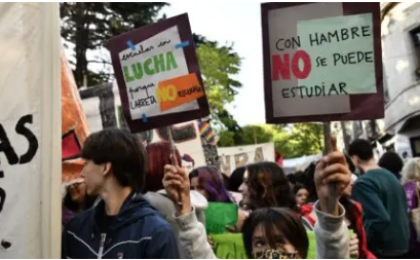 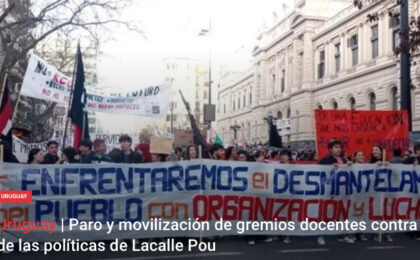 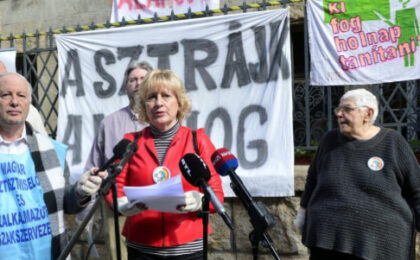 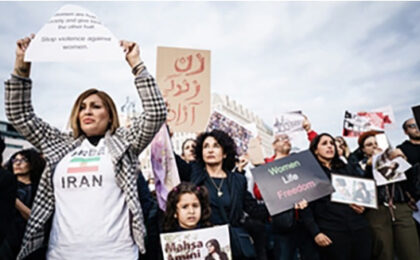 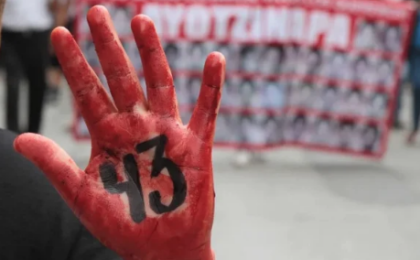 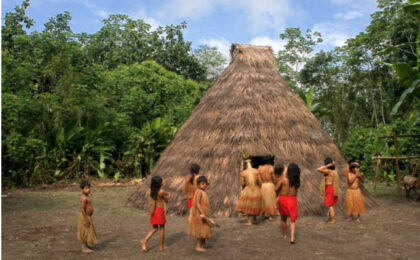 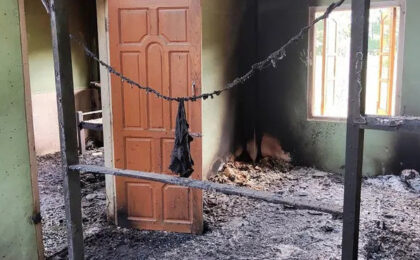 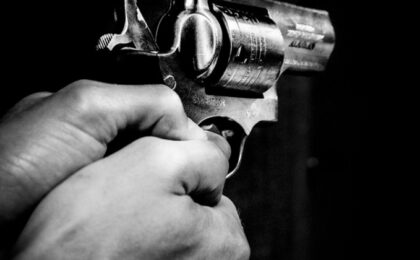 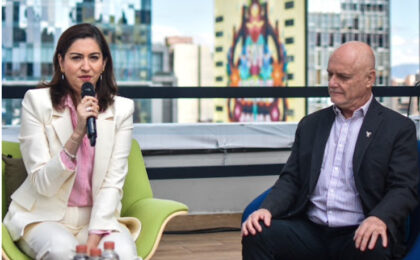 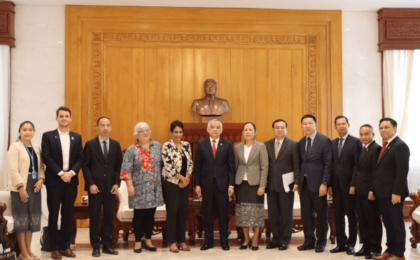 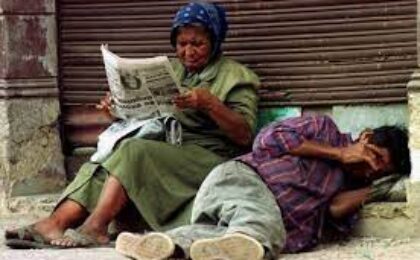